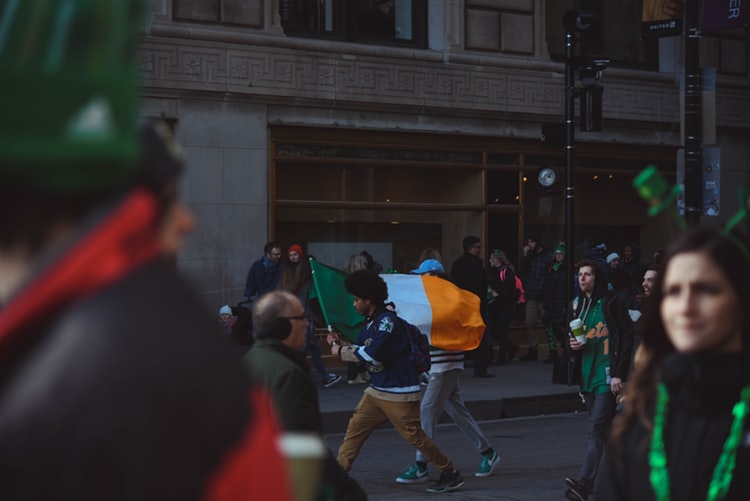 The parade starts at 12 noon and the line of march lasts one and a half hours at any given point along the route. Our review stand will host live entertainment, local dignitaries and our 2020 Grand Marshal Gavin Tighe. The Toronto St. Patrick’s Day Parade begins on the corner of Queens Park and Bloor St West (near Museum subway station) and heads east on Bloor Street,  turns south on Yonge Street and finally turns west on Queen Street, finishing at the parade reviewing stand at Nathan Phillips Square.