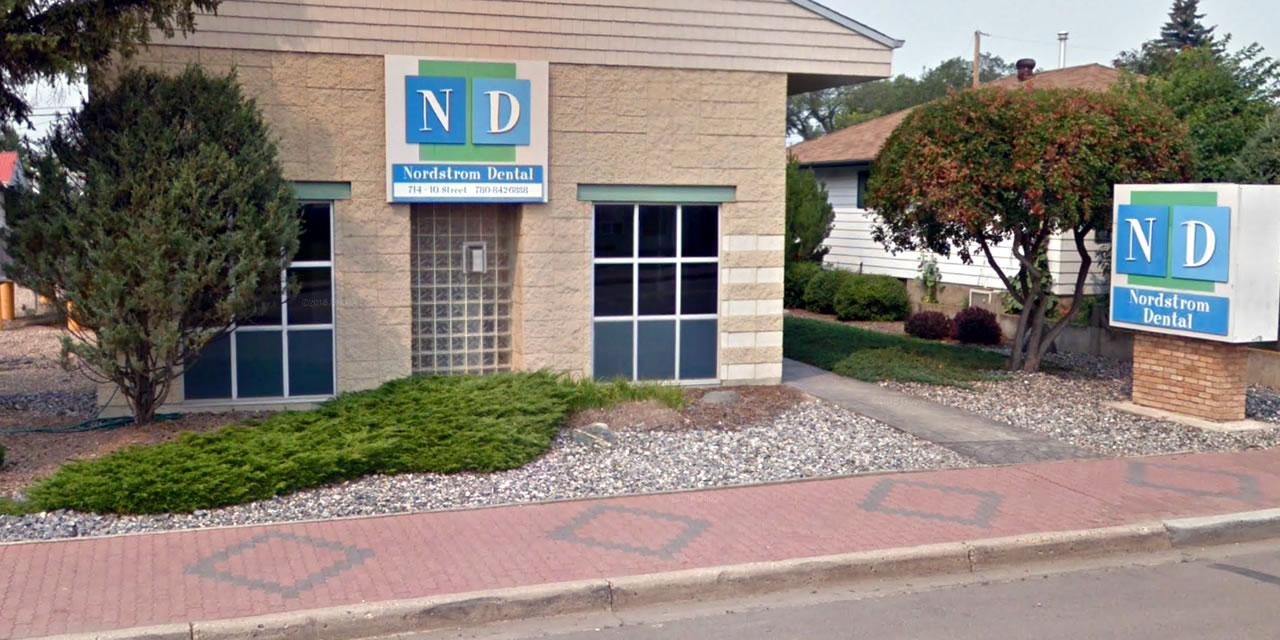 REQUEST AN APPOINTMENT
ABOUT US LOCATION SERVICES REVIEWS

Nordstrom Dental is a full-service family dental practice in Wainwright Alberta. Since 2007 the support of the community has been tremendous, and in response, an ambitious renovation and expansion program was recently completed to accommodate both our valued existing clients, as well as all of their friends and family they continue to refer. 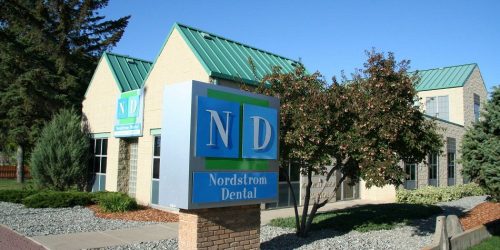 Dr. Nordstrom grew up on a farm in Viking, Alberta where his father Bryan was the dentist from 1980-2016. Dr. Nordstrom attended the University of Alberta where he achieved his Bachelor of Medical Science followed by a Doctor of Dental Surgery degree in 2005. After Dental School, Dr. Nordstrom moved to the Yukon to work for the Pearson Dental Group where he practiced general dentistry in Whitehorse and the surrounding communities for two years. In 2007 Dr. Nordstrom moved back to Alberta, and along with his wife Angela, opened Nordstrom Dental in Wainwright.

Dr. Roshan Jacob did his undergraduate studies at the University of Alberta. He then went on to Case Western Reserve Dental School in Cleveland, Ohio for dentistry and an AEGD with Lutheran Medical College in Tucson, Arizona. Dr. Jacob grew up in small towns and his familiarity with Alberta brought him back after graduation. After returning to Alberta, he practiced in Grande Prairie before deciding to settle in Wainwright.

Dr. Radasic grew up on her family’s farm north of Vermilion. After graduating from J. R. Robson High School, she attended Grant MacEwan University and then the University of Alberta where she earned her Doctor of Dental Surgery degree. Dr. Radasic is excited to have the opportunity to return to rural Alberta to practice dentistry. She is an avid Ukrainian dancer and enjoys travelling, reading and gardening. She likes spending time with her family and friends and is happy to call Wainwright home.

Services and Extras at this clinic

See what our patients are saying.

Nobody likes dealing with getting a tooth extracted, but going here was an absolute joy.
I had a molar removed absolutely pain free, and fast. Great service and great staff. Will be going here from now on for all my dental needs.

From the friendly staff at the front to the dentists, assistants and hygienists in the back, you will be sure to have a great experience. The staff truly care about their patients and what works best for them. Any time I need to get in asap, it's been no problem. Thanks again everyone!

I am very nervous and apprehensive with dentists due to negative past experiences. My husband suggested I see his dentist...and upon the first consult I felt welcomed, treated gently and wasn't made to feel bad for my apprehension. Now, I have a treatment plan and not as nervous as I was with others.

I can honestly say I am looking forward to getting my dental work done there.

Update. Went back for the work. I was welcomed back...the then my concerns immediately addressed then the doctor started his work. He and his assistant were nothing short of amazing. I was still nervous but knew I was in great hands.

If you are the least bit apprehensive.... Don't be here. These people are amazing!