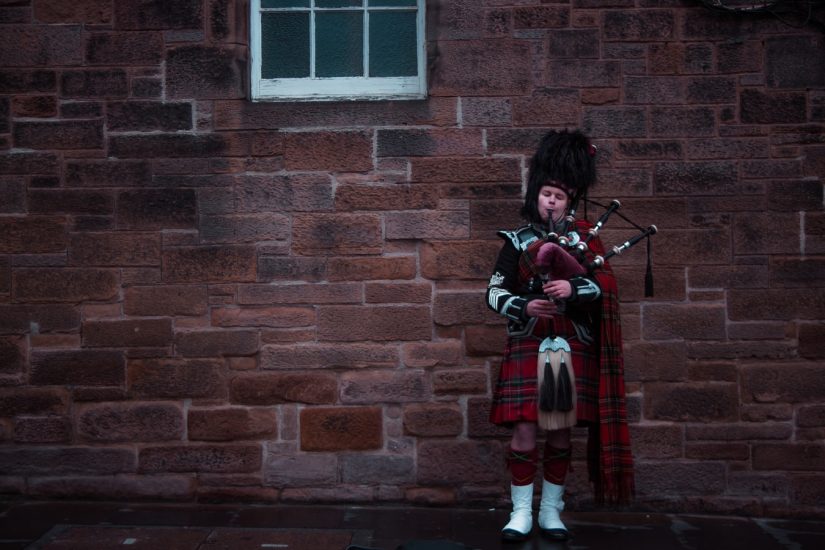 Sensational opportunity to see this world champion pipe band live! Six-time world champions, as well as North American and Australian Champions, the SFU Pipe Band have continually had success in local, national, and international competitions. Performing concerts at some of the world’s most prestigious performing arts venues including Carnegie Hall, Sydney Opera House, Glasgow Royal Concert Hall, and Lincoln Center, this band has proven themselves world contenders with live recordings at these venues among its 12 albums and videos.