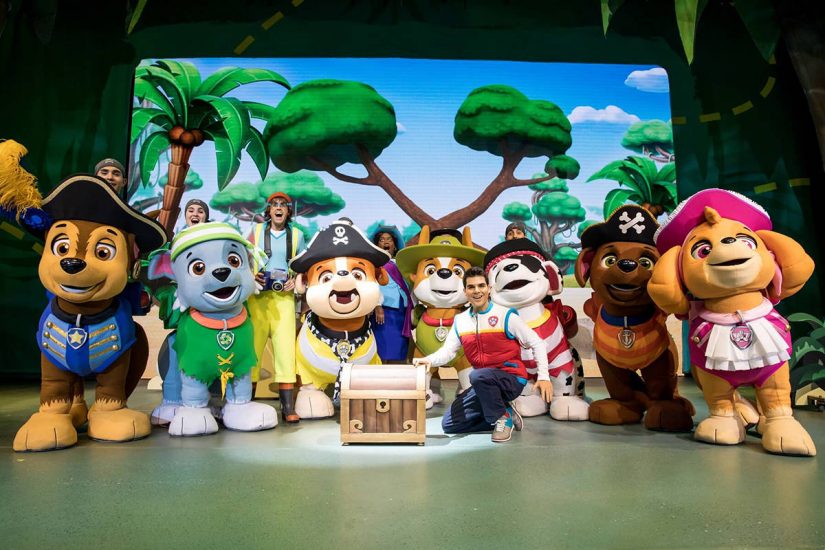 The heroic pups from the top-rated animated preschool series PAW Patrol, produced by Spin Master Entertainment, embark on a pirate-themed adventure to uncover hidden treasure during the hit live stage show, playing at Rogers Arena January 24th – 26th. Be sure to get tickets to see Chase, Marshall, Rubble, Skye, Zuma and Rocky in their new adventure!

Current Promotions in BC