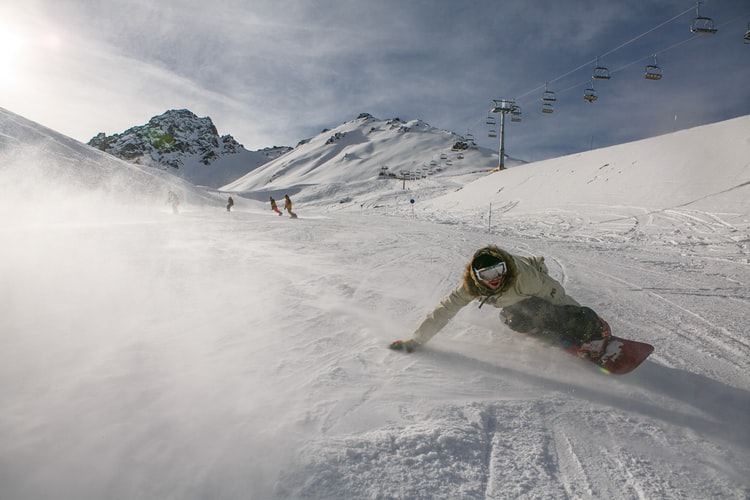 Entering its 9th year, Monster Energy Boarderstyle has gone from being an experimental event to a legitimate tour poised to make its greatest impression to date. With four event stops, the one-of-a-kind snowboard contest conceptualized by Monster Energy Canada is charging through British Columbia. Once again, Whistler is host to the finale of the tour, meaning spectators will get to see world-class snowboarders throw down in the high-energy spectacle of music and action they know and love, then watch the World Champions be crowned.