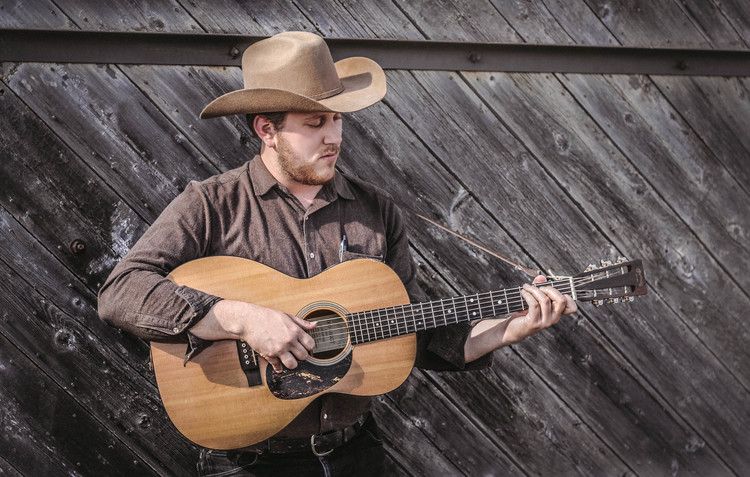 Please join us for an evening of great music with Zachary Lucky! Show starts at 8PM (Doors open at 7PM). Suggested Donation: $25. Zachary Lucky is unapologetically old-school country, armed with a husky, baritone voice – He carries himself like a younger Richard Buckner or a heartier Doug Paisley and receives comparisons to songwriters such as Gordan Lightfoot and Kris Kristofferson. He sings of Canadian places and people as knowingly as he might Townes Van Zandt or the Rio Grande.