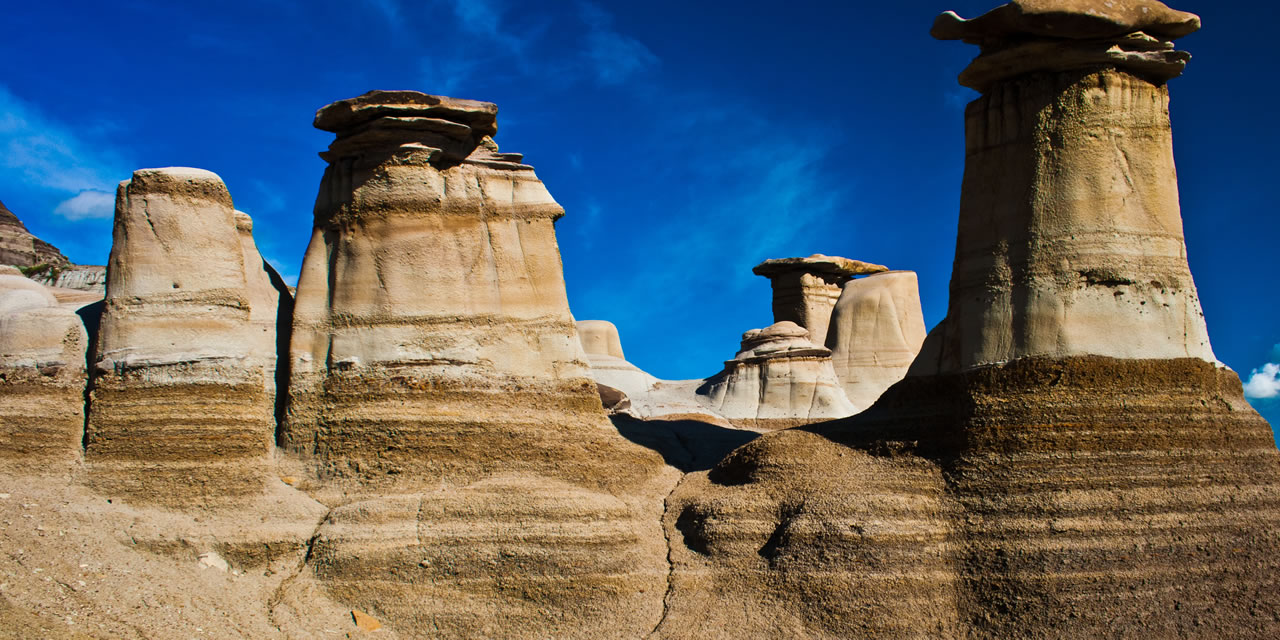 Your Alberta Dentists:123Dentist in Drumheller

We're proud to be part of the Drumheller community.

Known as the Dinosaur Capital of the World, Drumheller is a charming small town in the Badlands of Red Deer River Valley. Its tropical environment was a home for the prehistoric plants and creatures who roamed the Earth millions of years ago. J.B. Tyrrell, a coal prospector, found the first evidence of their life in Drumheller when he discovered a large dinosaur skull near the Red Deer River during the 1880s. Since that time, millions of fossilized remains have been found within the town's limits.

The opening of the Calgary-Drumheller Railway in 1913 helped Drumheller grow. The town also developed a strong coal industry. Individuals transported more than 56 million tons of the valuable black rock across Canada between 1911 and 1979. Drumheller was named after a coal mine owner, Samuel Drumheller, who famously won naming rights following a coin toss with fellow entrepreneur Thomas Greentree.

Drumheller is proud of its prehistoric past, and many of its attractions have a quirky dinosaur theme. Discover the Drumheller Dinosaur & Comic Expo each August. Visitors flock to the Royal Tyrrell Museum to see the new Fossils in Focus specimens. The museum displays less than 1% of its fossils at any given time, and guests are always in for a treat. You can also explore the Drumheller DinoWalk or snap a selfie with the "World's Largest Dinosaur" all year round.

The Canadian Badlands Passion Play is a dramatic reenactment of the life and death of Jesus Christ held at Drumheller's enormous outdoor amphitheatre, the Badlands coulees. The epic three-hour show is staged every summer and spring. For something a little more contemporary, see one of the five plays that the Rosebud Theatre stages at the Opera House and BMO Studio Stage each year.

For something completely different, rock out at the annual Loud as Hell Festival. Metalheads come from across North America each summer to attend this acclaimed hard rock event.

The Future of Drumheller

Drumheller is committed to improving the area for the safety and enjoyment of local residents. While the town should retain its small-town feel, it should enjoy substantial population growth over the next few decades. While Alberta's economy has experienced a recent downturn, Drumheller's agricultural industry has performed well and should continue supporting the town's financial future.

New and future additions should make Drumheller a better place to live. The construction of new dykes along the Red Deer River and revitalization of existing structures aims to combat the growing effects of climate change and reduce the risk of flooding. New exhibitions, an interactive learning area, and classrooms for visiting school groups will make the Royal Tyrrell Museum a more appealing attraction for visitors and residents. The ongoing work of volunteers painting and restoring Drumheller's iconic dinosaur sculptures ensures that these famous figures will look their best well into the future.

As with other Drumheller businesses, our 123Dentist clinics are proud of the city's prehistoric past and excited about its bright future.

Stay fit and active in Drumheller

Find your own community in Drumheller

END_OF_DOCUMENT_TOKEN_TO_BE_REPLACED 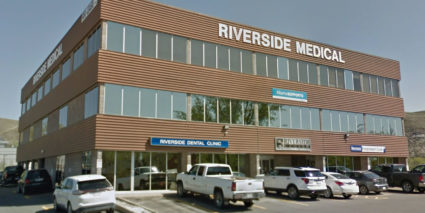 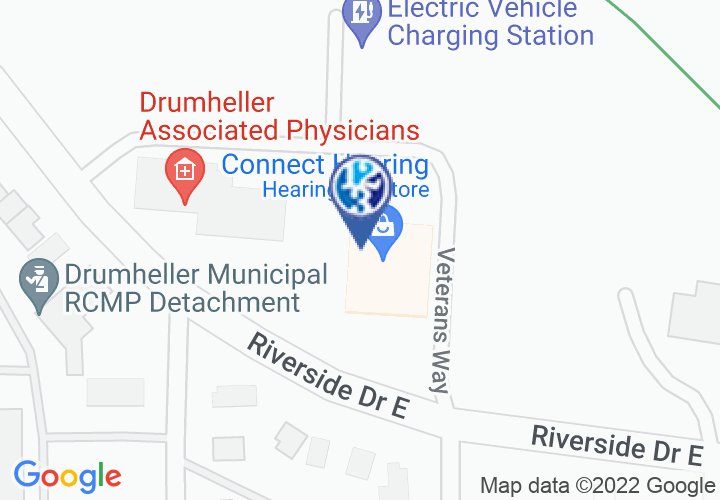