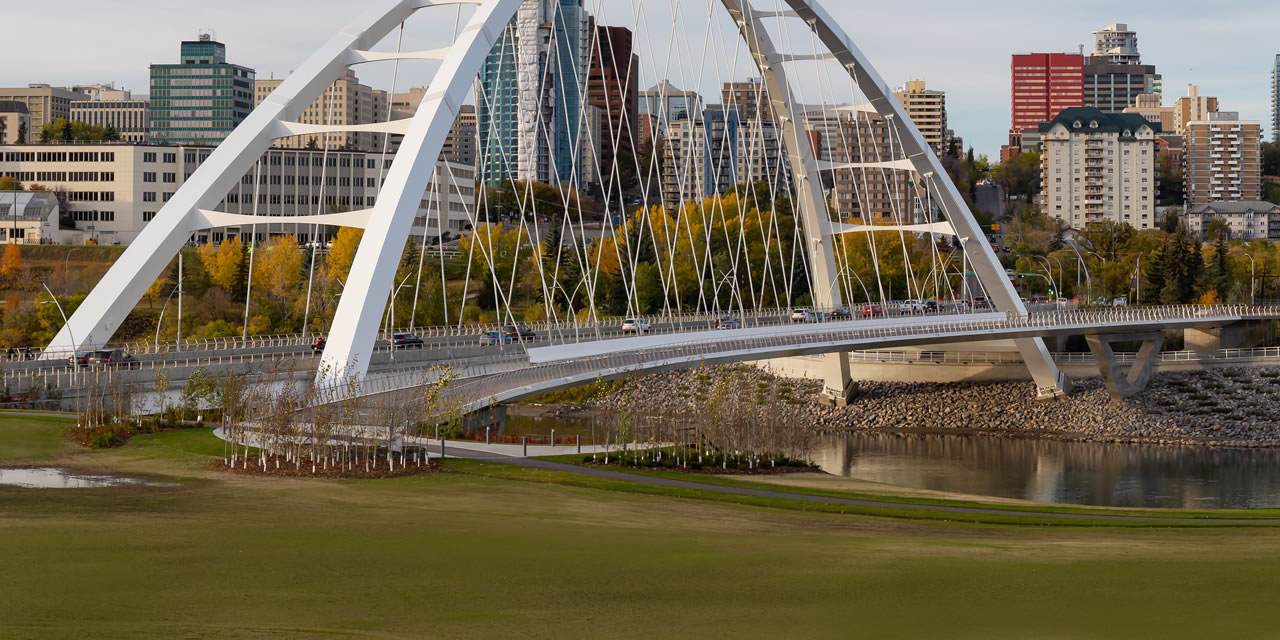 Your Alberta Dentists:123Dentist in Edmonton

We're proud to be part of the Edmonton community.

Edmonton is Alberta's capital, a dynamic metropolis on the banks of the North Saskatchewan River. Its waterfront location made it an ideal home for First Nations tribes, who may have inhabited the region from as early as 12,000 B.C. European fur traders used the area around present-day Edmonton for temporary accommodations from the late 18th century, but it wasn't until the 1870s that people began calling the city home.

Edmonton's first permanent European residents were farmers who built cabins by the river's edge. The construction of a railway connecting Edmonton to Calgary in 1903 helped the area grow. Edmonton was recognized as a city one year later. Despite having only 5,000 residents, it became the capital of Alberta. Today, more than 900,000 people call the long-serving city home.

With a reputation as “Canada's Festival City,” Edmonton always offers something to see or do. The Edmonton International Fringe Theatre Festival is the largest of its type in North America. More than 500,000 visitors from around the world attend close to 1,000 different arts events during this key local festival. Cultural enthusiasts are spoiled for choice in Edmonton, with The Works Art & Design Festival, the Whyte Avenue Artwalk, Symphony Under the Sky, and the Edmonton Folk Music Festival all taking place throughout the year. Edmonton celebrates its ethnic diversity with Heritage Days, a festival honouring more than 60 different cultural backgrounds, and the Caribbean-themed Edmonton Cariwest Festival. Bring your appetite to Taste of Edmonton. You can also experience the colour and energy of the Gay Pride celebrations along Jasper Avenue.

The Future of Edmonton

Edmonton's population growth has exceeded the national average for many years, and it shows no signs of slowing down. The city's diverse economy should help it sustain this growth. Edmonton's dynamic technology industry should help drive innovation, while its finance and retail industries are also likely to perform well into the future.

Edmonton's downtown area is being revitalized with exciting new and repaired infrastructure. These revitalization efforts will improve Edmonton's arts and cultural offerings, retail options, dining scene, and business facilities. Expansion projects will make leading attractions and facilities, including the Royal Alberta Museum and the Centre for Arts and Culture at MacEwan University, better than before.

Edmonton is a city on the move, and 123Dentist clinics are excited to move with it. We love calling this vibrant Alberta community home.

Stay fit and active in Edmonton

Find your own community in Edmonton

END_OF_DOCUMENT_TOKEN_TO_BE_REPLACED

The map ID you have entered does not exist. Please enter a map ID that exists. 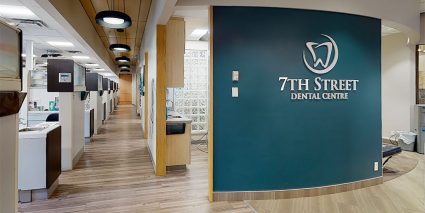 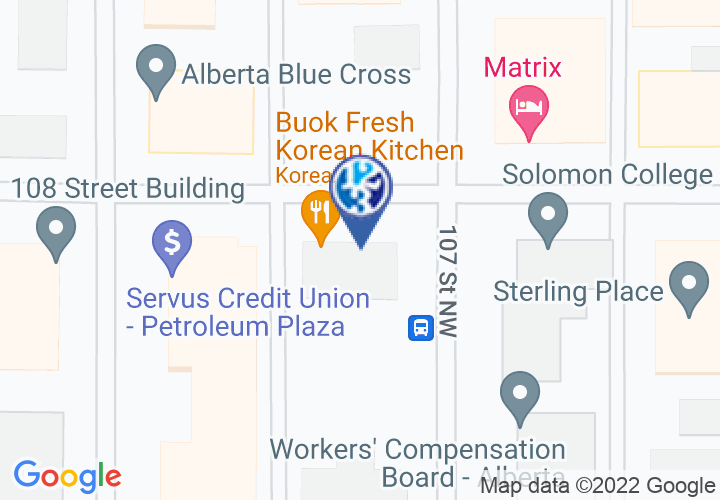 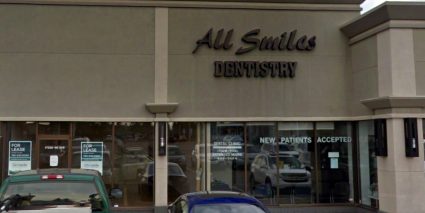 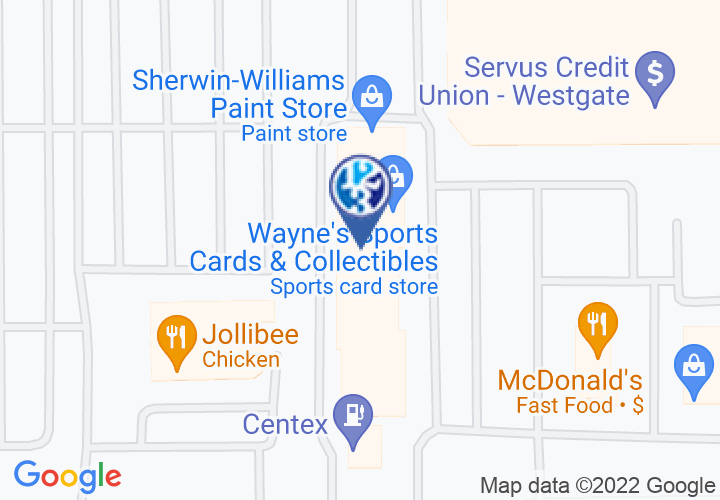