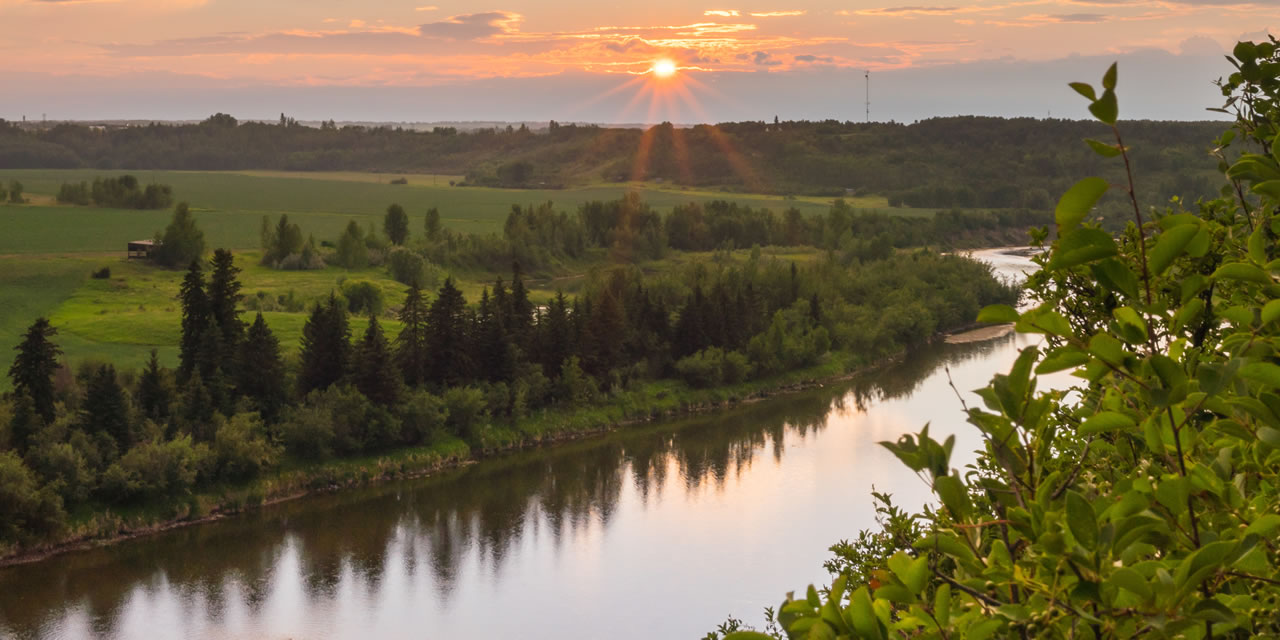 Your Alberta Dentists:123Dentist in Red Deer

We're proud to be part of the Red Deer community.

The town of Red Deer takes its name from the river that runs through it. Natives in the area originally called the waterway Waskasoo Seepee, which translates to Elk River. However, early Scottish fur traders confused the local elk with their own European red deer. Not recognizing the difference, they called the town Red Deer. A settlement formed in the community in 1882 at the junction of the Calgary and Edmonton Trail and Red Deer River. In 1891, the settlement moved 7 kilometres downstream to the site of the Calgary-Edmonton Railway.

The railroad brought a surge of new settlers to the area. In 1901, Red Deer officially became a town. In 1907, the Canadian Pacific Railway chose Red Deer as a major divisional spot. By 1911, the Alberta Central and Canadian Northern railways were established in the town. On March 25, 1913, Red Deer was incorporated as a city. Its central location has made this city a major hub of transportation and industry.

Red Deer's culture is easy to witness through the town's stunning bronze sculpture installations, thriving art galleries, and many musical performances. The best time to experience local culture is during Alberta Culture Days. This annual three-day festival includes a variety of arts, music, and cultural events throughout the city.

Xplore Sport Day is another annual event that encourages Red Deer locals to get out and experience their community. This celebration includes demonstrations, displays, and recreational activities around Red Deer that feature exciting ways residents can get active in the community.

Red Deer celebrates the holidays in a big way with Red Deer Lights the Night. This celebration includes the lighting of the city's decorations in City Hall Park. The event is an ideal way to kick off a season of cheer in this welcoming community.

The Future of the Community

Red Deer is a thriving metropolitan area in Alberta. Red Deer County is located along one of the country's busiest corridors, putting 2 million people within a 90-minute drive of the city. The Red Deer Airport records 74,000 flights each year, making the airport one of the busiest in the region. At the junction of Highway 2 and 42 interchange, 250 developable acres are poised for future growth. Phase One development of the area includes a Travel Science Centre which will incorporate fast service restaurants, gasoline and electric fuel stations, and other amenities for travellers.

This growing city may also have a need for growing schools in the future. Opening a school generally takes about three years from the time funding is approved. Although new school projects don't exist at the moment, educators recognize the need for larger educational facilities in the future. Red Deer is a city poised to expand in agriculture and industry, growth which should bring new families to the area and keep current residents engaged with an expanding range of activities and amenities.

Find your own community in Red Deer

END_OF_DOCUMENT_TOKEN_TO_BE_REPLACED 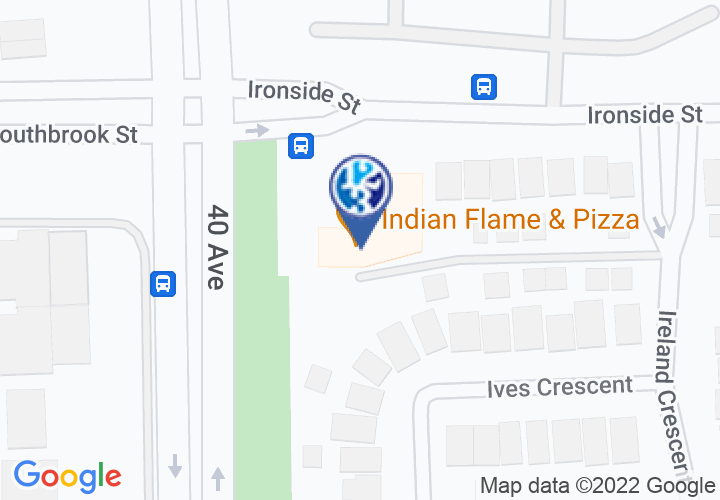 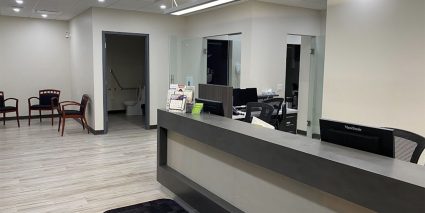 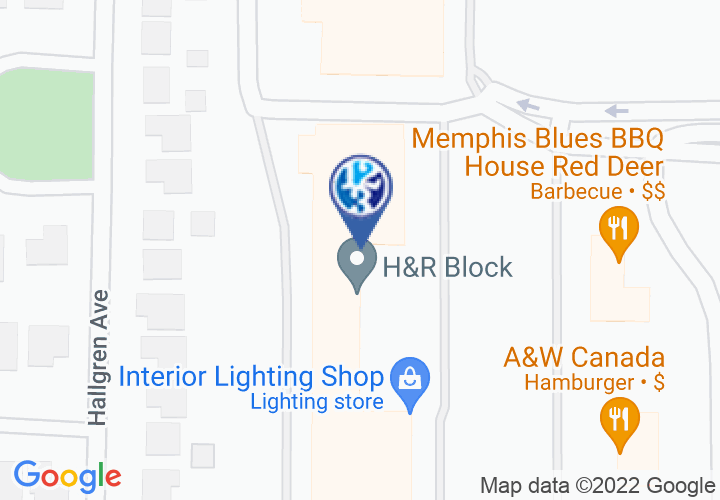 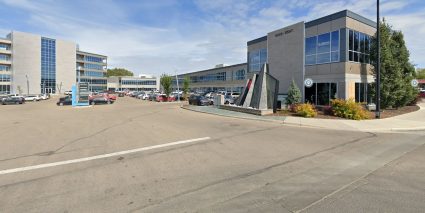 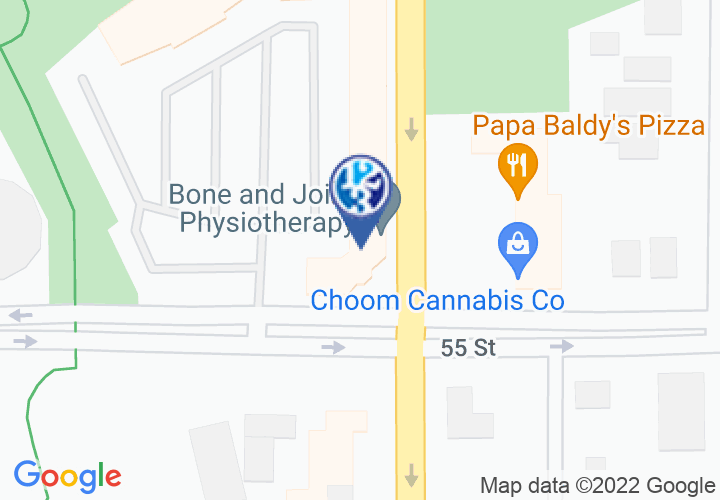 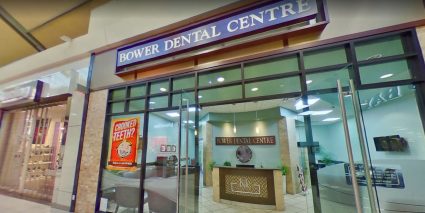 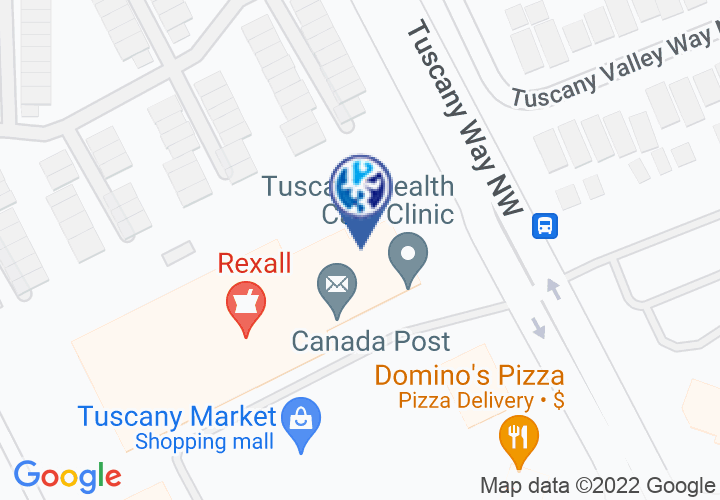