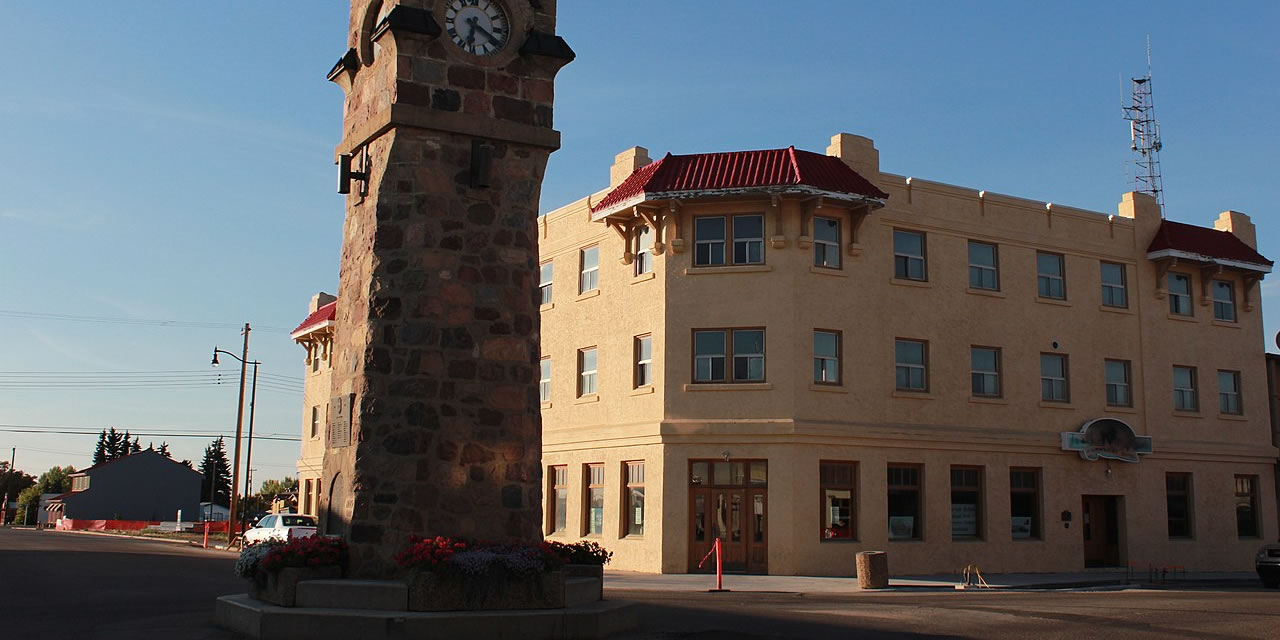 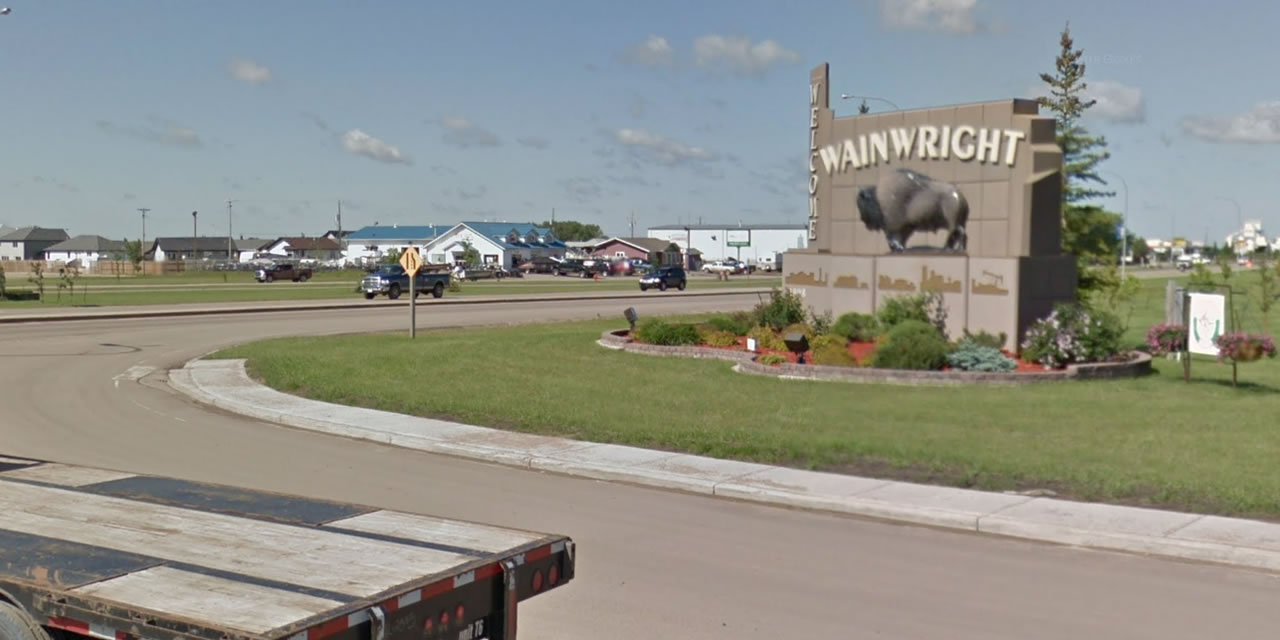 Wainwright is a vibrant and community-based town in Alberta that is full of history and life. The population is over 6,000 people, and the town is continually growing. Residents have access to a wide range of services, and the town is full of business opportunities and economic growth.

The area around Wainwright was homesteaded in 1905-1906. James Dawson established the original townsite in 1907 and named it Denwood. In 1908, a new townsite was established beside Denwood by the Grand Trunk Pacific Railway. The new site was named after William Wainwright, the second vice president of the railway.

Wainwright was originally established as a divisional point for the railway, but the plans didn’t go through. Even though the plans for the railway changed, the town continued to grow. It has become a main center for agriculture in the area and also has ties with oil and gas since 1921.

The town also has a close connection to the bison, as Buffalo National Park was created in 1907 just south of town. The park was developed to help save endangered bison. The park was open until 1939 and was very successful, with over 39,000 head of buffalo being produced in the park. After removing the buffalo, the park was turned into a training establishment for the Canadian Army.

The facility is now known as Camp Wainwright. Between 1945-1946, the camp was used to hold German prisoners of war. Over the years, the camp has continued to develop. It is now considered one of the primary training areas in Canada.

The town of Wainwright is full of not only history but also culture. The town hosts several festivals throughout the year that celebrate who they are as a community. An Agricultural Fair is held every year in June, and there is an Arts Festival that is held yearly in February. They also have the Come By the Hills Music Festival, which is an annual event that is held in August. During July, you can try the Taste of Wainwright, which offers a taste of the rural town’s culinary arts.

There is also a local community theater scene that showcases local talent in the community. The Wainwright Stampede is a four-day rodeo that celebrates the western spirit of Wainwright during the summer.

The town also has attractions that celebrate its history with places like Bud Cotton Buffalo Paddock, which is a remnant of Buffalo National Park. The historic Main Street offers a glimpse of the past with original buildings such as the Wainwright Hotel and the CN station.

Wainwright is continually growing as they are a major service center for the region. The town has a wide range of health services, provided by Alberta Health services, as well as community-based programs that work locally to keep everyone as healthy as possible. They also offer a wide range of recreational programs for all ages.

Full of history and culture, the town of Wainwright is a strong and vibrant community that the people who live there are proud to call home.