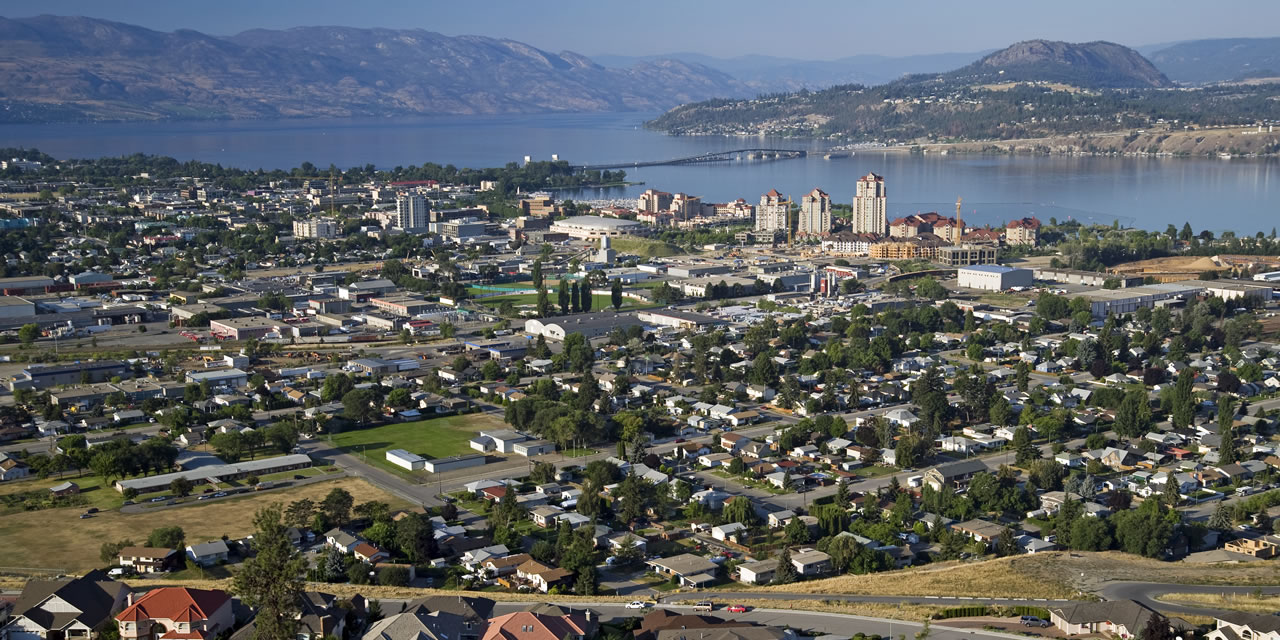 Your BC Dentists:123Dentist in Kelowna

We're proud to be part of the Kelowna community.

Kelowna is a city located on Okanagan Lake's eastern shore, in the southern interior of British Columbia. It's the largest city in the Okanagan Valley, with gorgeous natural surroundings making it a great place to be for locals and visitors alike.

The region's first inhabitants were the indigenous Sylix people, who began to settle in the Okanagan Valley over 6,000 years ago and who continue to live in the region even to this day. These First Nation and Native American people thrived by using the area's abundant natural resources and by trading with other nearby populations.

The first European settlement in the area was established in 1859 by Father Charles Pandosy, who founded the Okanagan mission and set up the first church and school in the region. Kelowna was first recognized as a city in 1905, getting its name from the indigenous word “Kim-ach-touch,” meaning Brown Bear.  The early settlers interpreted that as “Kelowna,” as it was easier to pronounce.

Kelowna is wonderful to live in and fascinating to visit, thanks to a mix of amazing natural attractions, community parks, and urban surroundings. Its proximity to Okanagan Lake makes it an ideal location for boating enthusiasts, while winters turn the whole area into a skiing paradise. There are also plenty of hiking opportunities, while the many farms and orchards around provide the ideal setting for a wine and fruit tasting tour.

Urban life is diverse and exciting, with Downtown Kelowna's Cultural District being the hub of all local cultural and artistic activity. The wide variety of museums, theatres, and art galleries will expand the mind and enrich the soul, with shows and exhibits for people of all ages and backgrounds. The city's diversity is displayed through a wide variety of international cuisine, but also by a very active LGBT2Q+ community, which hosts colorful and vibrant events all year round.

Kelowna is constantly growing, with smartly planned municipal projects pointing the city towards a bright future. Already the third-largest metropolitan area in British Columbia, future urban plans include the building of several skyscrapers in the downtown area, which are meant to enhance the city's housing and commercial opportunities without taking away any of its charm. At least 50,000 more residents are expected by the year 2040, and the focus is on building affordable and sustainable homes for new families, as well as an eco-friendly infrastructure to accommodate the new residents.

Kelowna's plans for the future are laid out with a strong emphasis on protecting its breathtaking natural surroundings. All new buildings are very energy-efficient, while the infrastructure expansion plans are centered on environmentally-friendly modes of transportation, therefore making sure that the city's future expansion will not come at the expense of the environment. The city aims to be an example of environmentally-conscious and sustainable growth.

With a fascinating history, culturally diverse local scene, and exciting future, Kelowna is a fascinating place to visit and an ideal location to settle and start a family.

Stay fit and active in Kelowna

Find your own community in Kelowna

END_OF_DOCUMENT_TOKEN_TO_BE_REPLACED 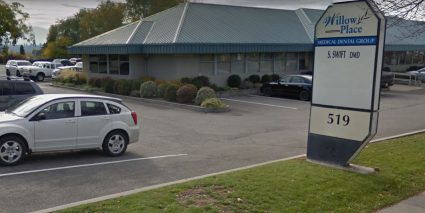 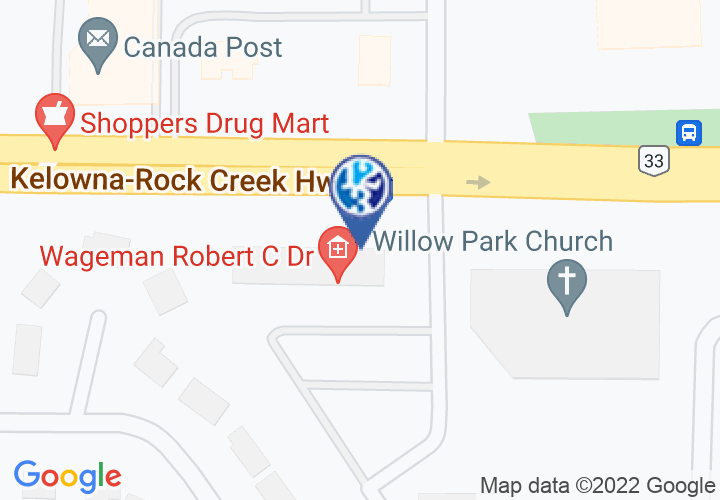 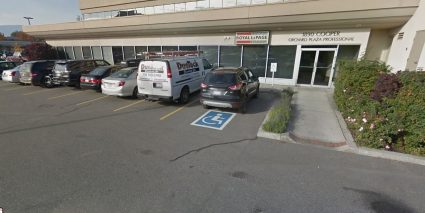 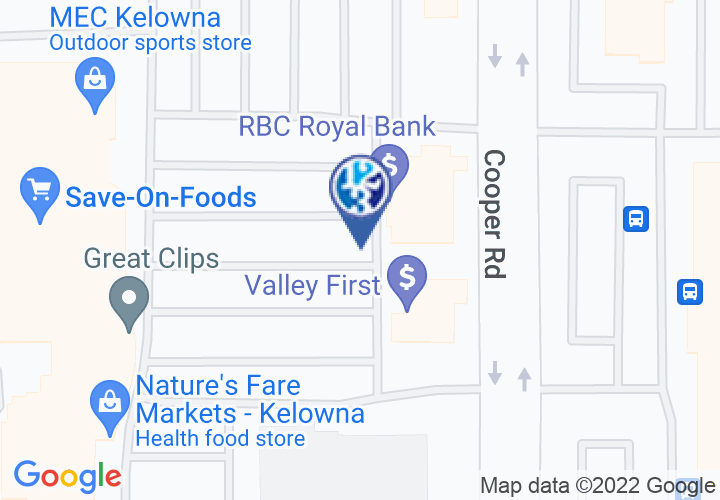