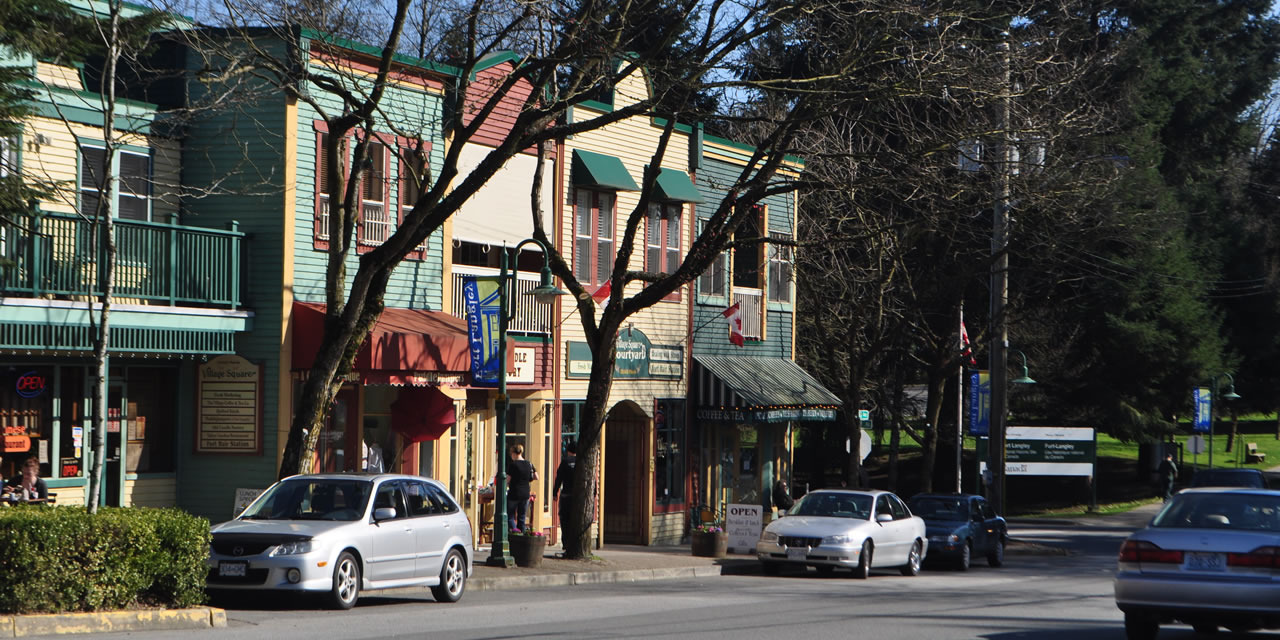 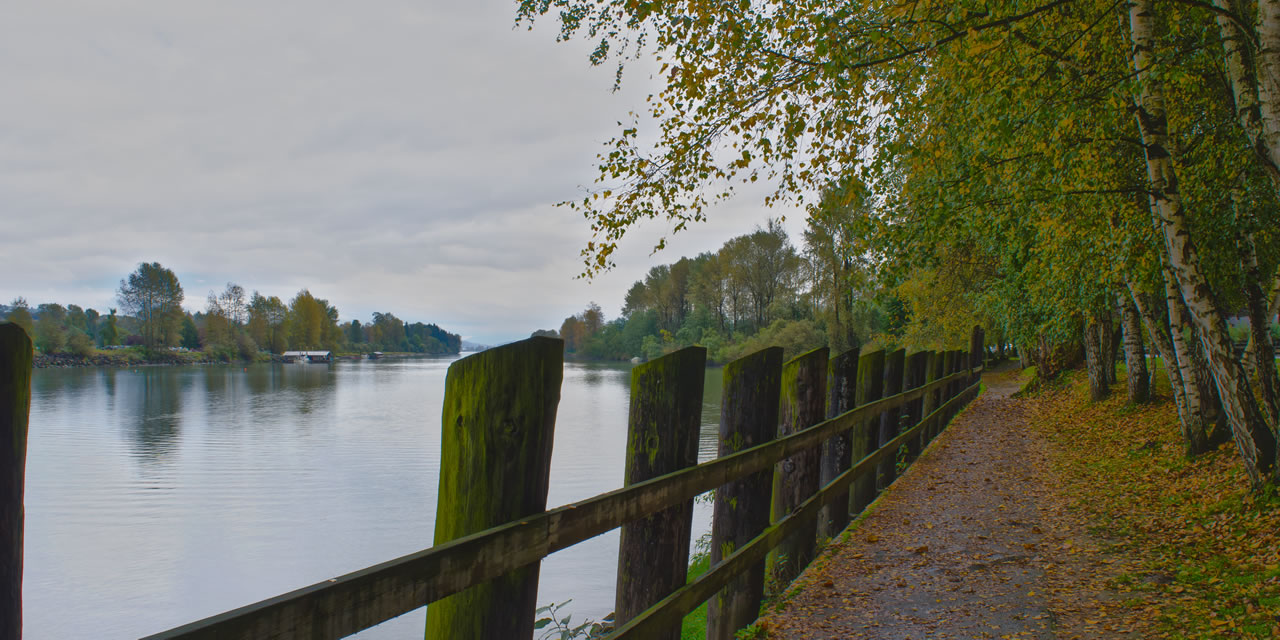 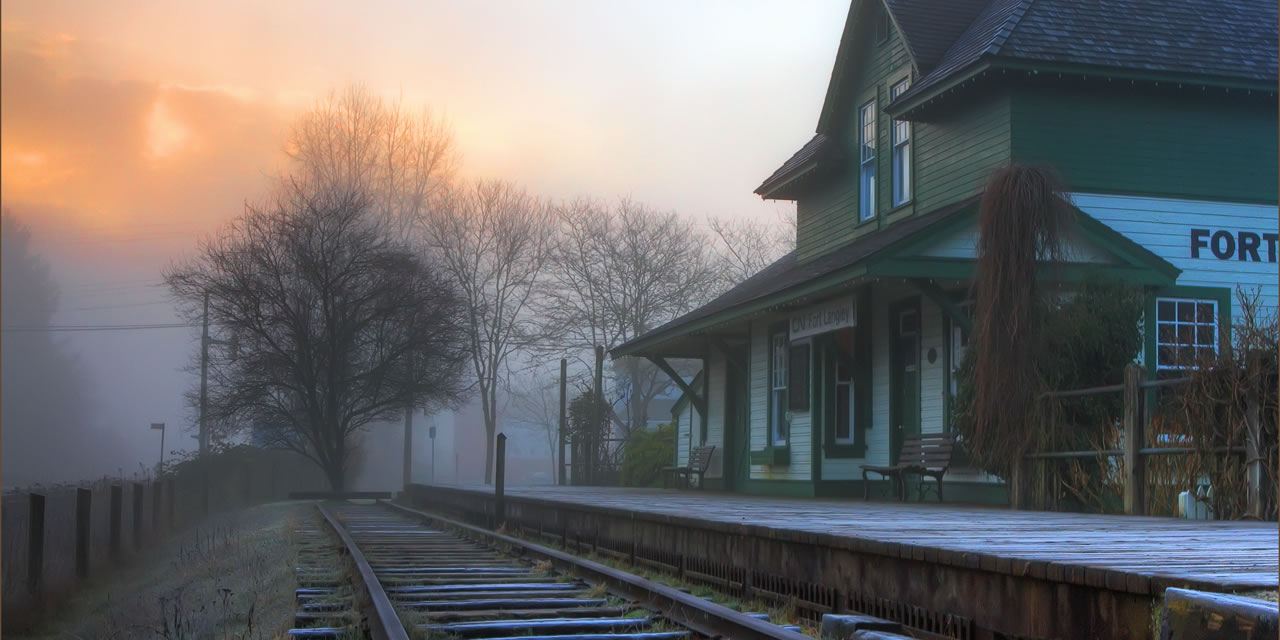 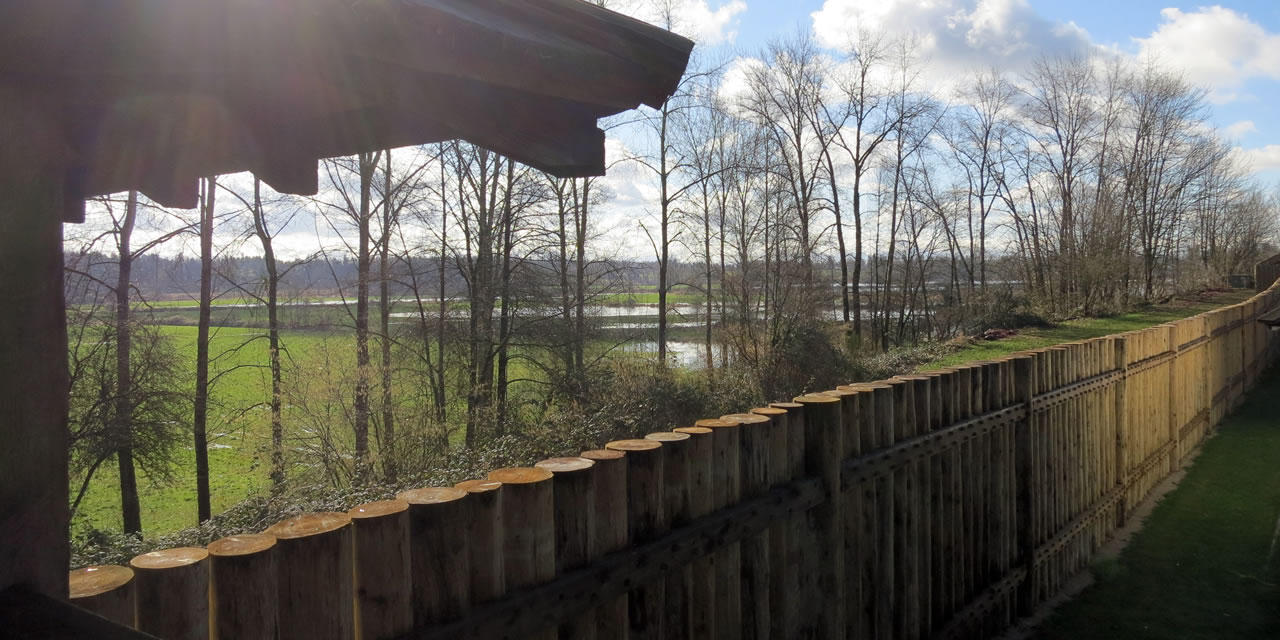 Your BC Dentists:123Dentist in Langley

We're proud to be part of the Langley community.

Langley and the Township of Langley together are one of the largest municipalities in the lower mainland. The population of both combined is over 130,000 people and its history runs deep. Fort Langley was originally constructed in 1827 by the Hudson’s Bay Company over fears about American manifest destiny. Later, the town was also under threat of Russian Invasion, but that’s another story. The city is known as ‘the Birthplace of British Columbia’ to this day. Langley became an important destination during the gold rush and later the building of a national railroad. After World War Two, Langley grew quickly and in 1967, joined with Metro Vancouver. Today Langley has a fairly diverse economy, from big box stores to historical tourism. Many residents work outside of its borders, commuting into Vancouver or nearby Surrey.

The 123Dentist Network has 8 dentists in Langley and Langley Township. The clinics span the entire Langley municipality and offer a wide range of services to patients of all ages. Digital patient records and state-of-the-art technology mean paperless practices that recycle and reuse more, while using electricity less. Langley dentists like Willowbrook Park Dental Centre take part in community celebrations like Family Fun Day. Holding raffles for our loyal patients and taking part in school fairs to ring in summer vacation are some of the activities our dentists in Langley support. Staying involved in the community is important, because our dentists are members of the community too. Many of our offices have staff on hand that speak languages other than English. So, if you've got a loved one who's reluctant to visit the dentist due to a language barrier, use the search filters below to find a local dentist who speaks their language.

Willowbrook Park Dental also supports a number of charitable causes. Staff from that clinic ran in Colour Me Rad to raise funds for the Langley Animal Protection Society. Langley dentists donate to and volunteer at the Langley Christmas Bureau, supporting Christmas donations for over 800 local families. 200th Street Dental has ‘adopted’ several senior citizens, helping to support their dental needs. 123 Dentist’s charitable involvements don’t end locally. Willoughby Town Centre Dental has donated to a Haiti mission, which built a playground for a local orphanage and contributed 500 toothbrushes and toothpaste for the kids. And, at Willow Dental Care Langley, our dentists took part in the Tooth Fairy Gala to raise money for the BC Cancer Agency and ‘AboutFace’ which helps people with facial deformities.

Stay fit and active in Langley

Find your own community in Langley

END_OF_DOCUMENT_TOKEN_TO_BE_REPLACED 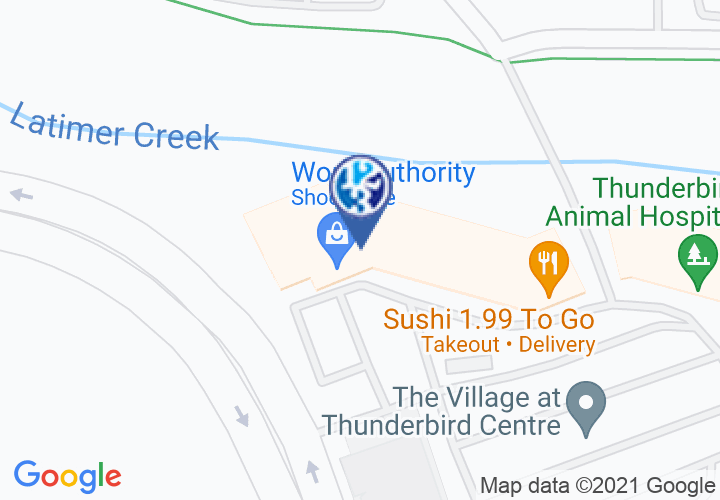 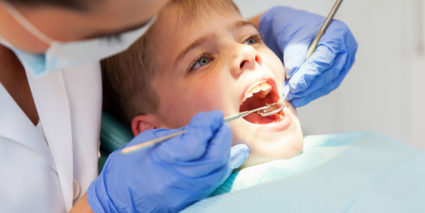 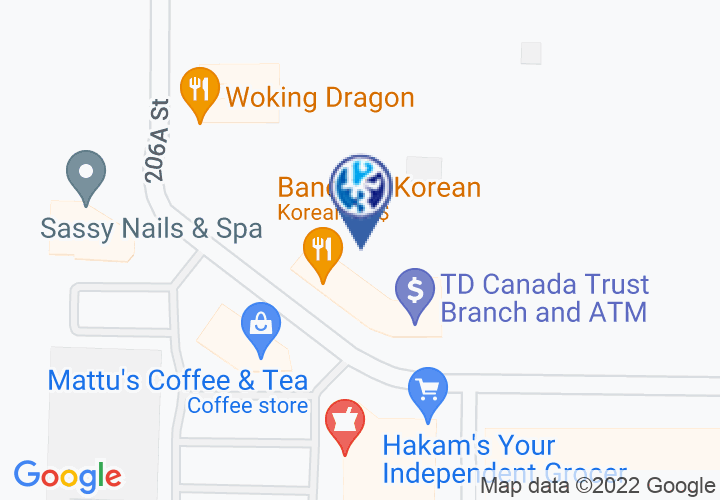 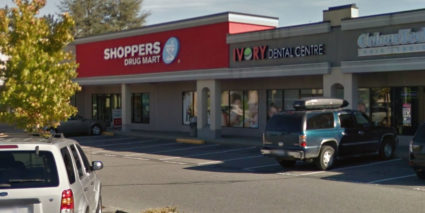 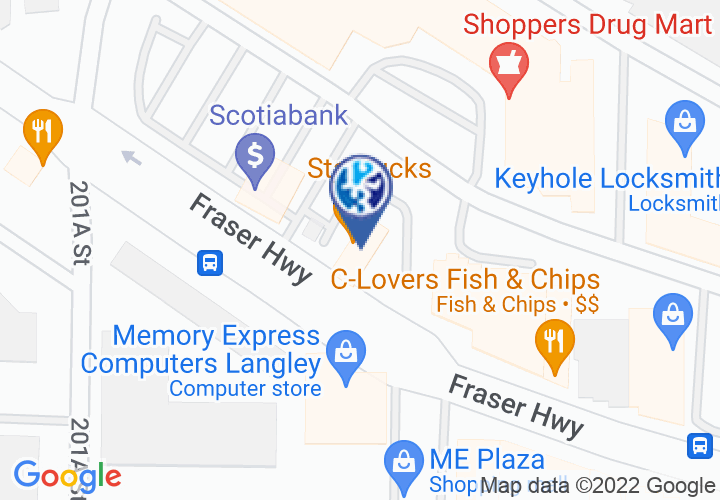 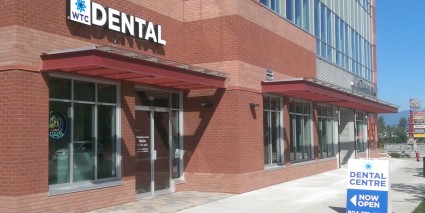 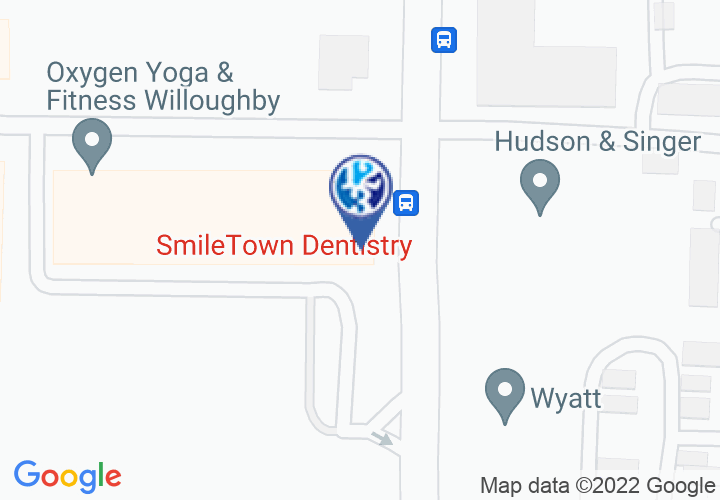