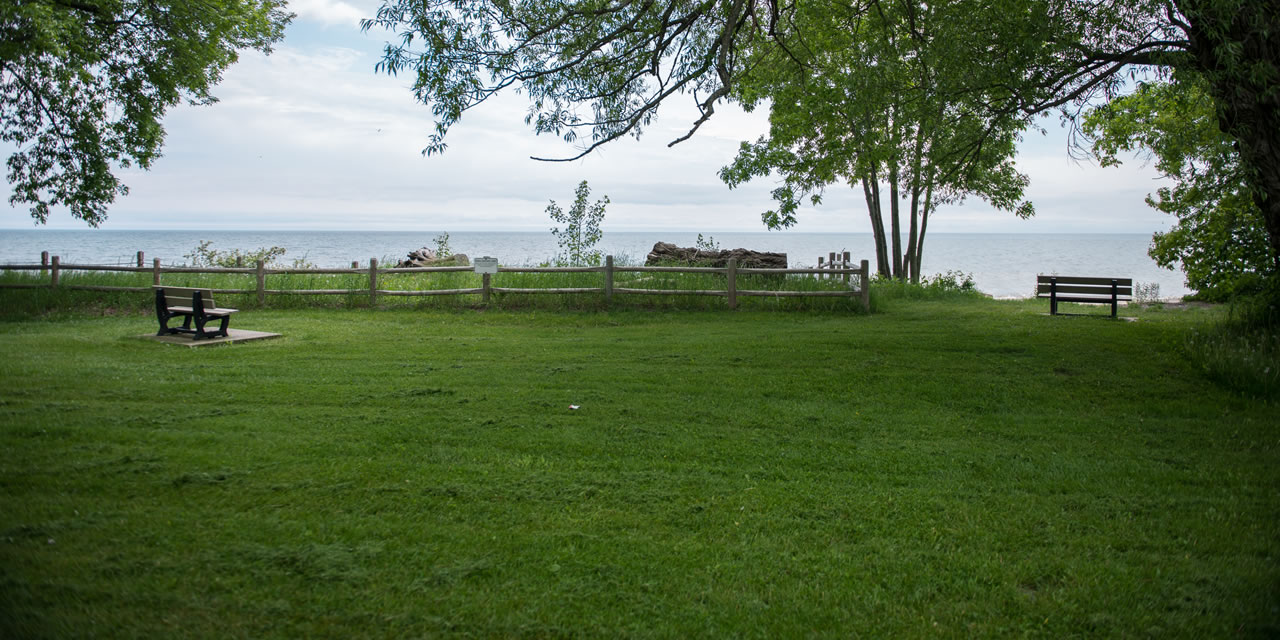 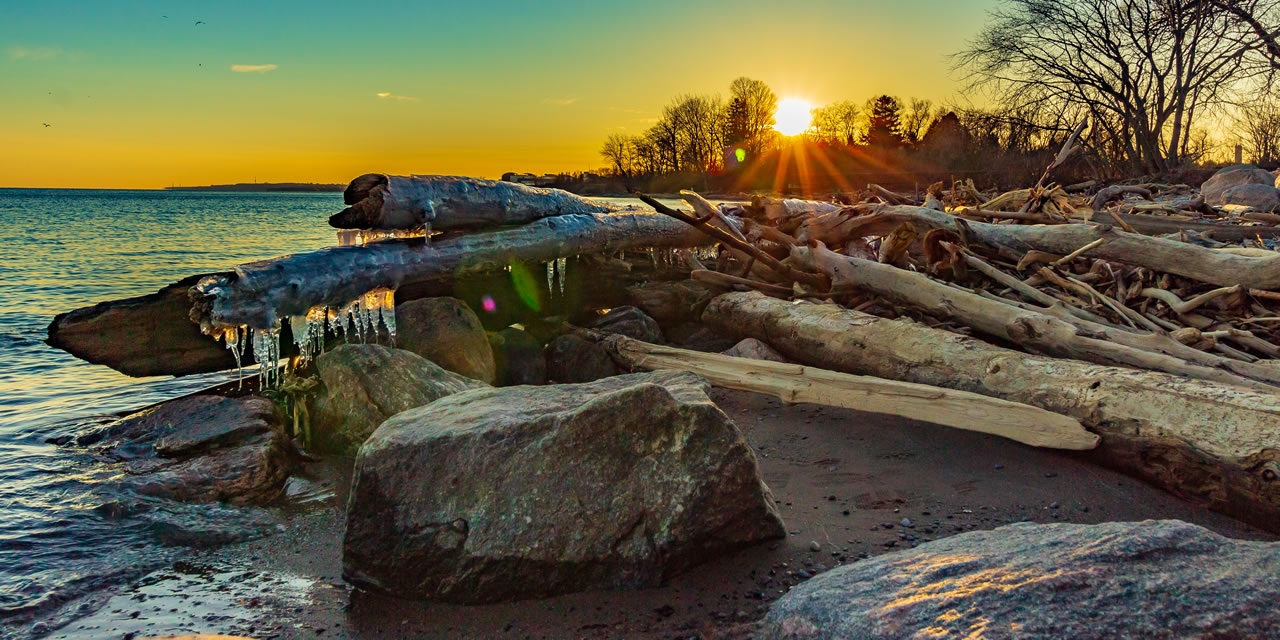 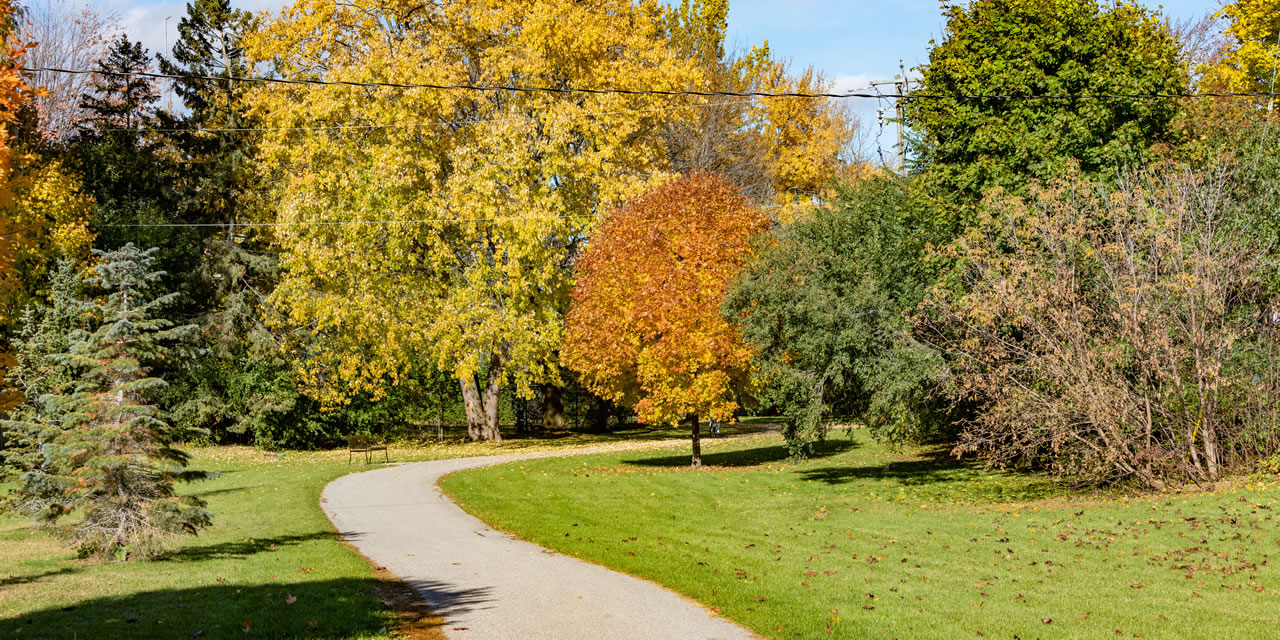 Your Ontario Dentists:123Dentist in Ajax

We're proud to be part of the Ajax community.

Ajax is a town located east of Toronto on the shores of Lake Ontario in the Durham Region of Southern Ontario. The town is named for the HMS Ajax, which was a Royal Navy cruiser that served in World War II.

In 1941, a Defence Industries Limited shell plant was constructed in the area and a town developed around the plant. People from all over Canada came to work at the plant. During peak production, the plant employed over 9,000 people and the town had 50 kilometres of road and railway, over 600 children in its schools, and its own water and sewage treatment plants.

Ajax is a creative community with plenty of events and culture to discover. The city has a number of popular festivals and activities that occur throughout the year, such as the Trailfest & Trails Open in June as well as Music in the Square and Kids in the Square during the summer. For Canada Day, Ajax has both a Daytime Family Celebration that includes inflatable rides, live entertainment, food vendors, and cultural performances, as well as an Evening Extravaganza that has gourmet food trucks, live entertainment, and an incredible fireworks display.

If you're interested in enjoying some of the arts and culture around the town, the St. Francis Centre is the area's performance venue and hosts live theatre, concerts, film screenings, and family programming throughout the year. Ajax also has a number of art galleries displaying works from individual and group artists. Or you can head outside to take in the beautiful scenery around Ajax by checking out the parks, trails, and conservation areas.

The town of Ajax and its 123Dentist clinic both welcome the exciting and impressive ideas for the future of the area. The town has a plan to develop a vibrant downtown area that includes energetic gathering places for social events, innovative new buildings, a transit-focused environment that's designed for easy walking and bicycling and numerous places to live, eat, shop, work, and play.

The town has also acquired 19 acres of new waterfront land. While the town plans to develop some of the land, most of it will be left in a natural state for recreational activity. This brings the town's total waterfront land to over 150 acres. It offers residents and visitors scenic views of the water and opportunities for cycling, jogging, walking, and skating on the 7-kilometre multi-use trail. Popular spots along the trail include Lion's Point, Paradise Park, and Carruthers Marsh.

This town has an interesting history, lots of culture, and a desire to make it a great community to live, work, and play. There's no end to the possibilities of what the future holds for Ajax.

Stay fit and active in Ajax

Find your own community in Ajax

END_OF_DOCUMENT_TOKEN_TO_BE_REPLACED 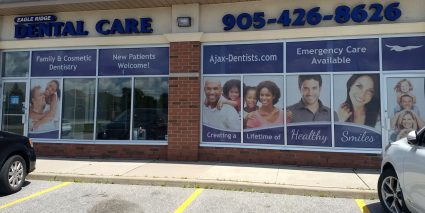 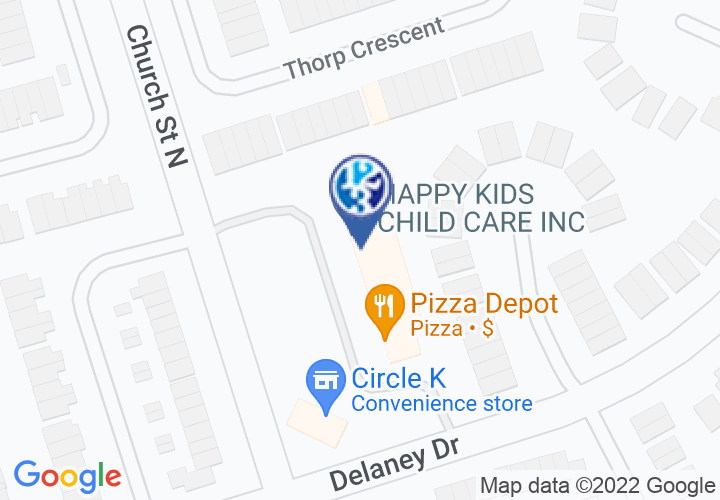