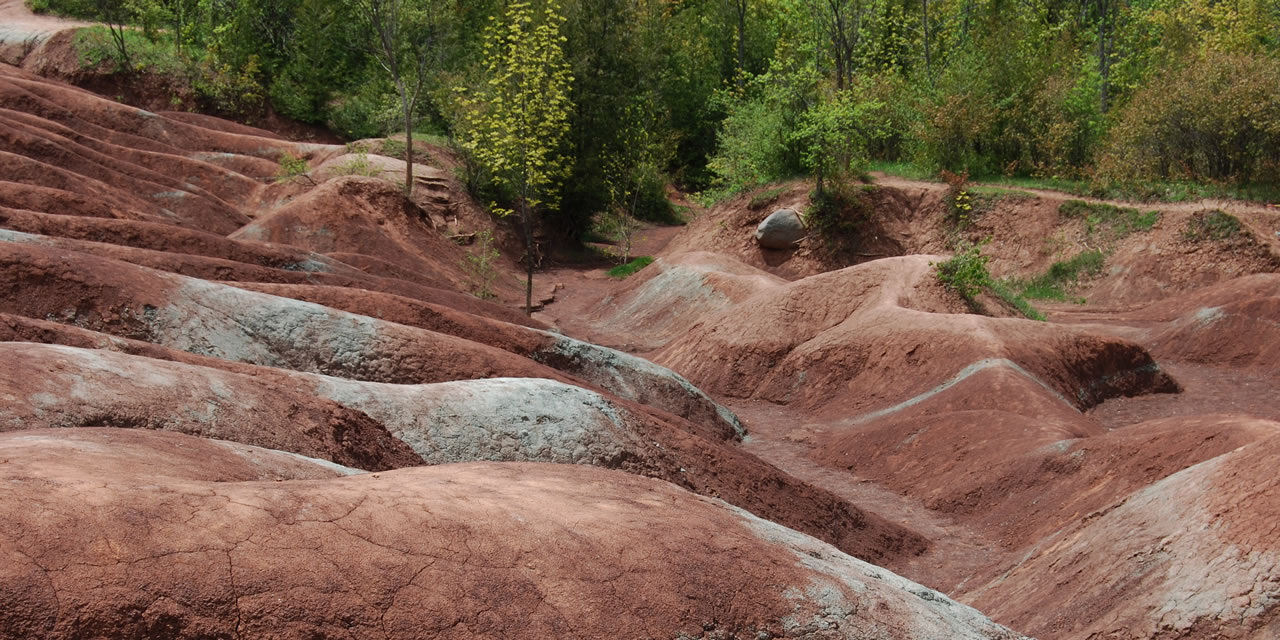 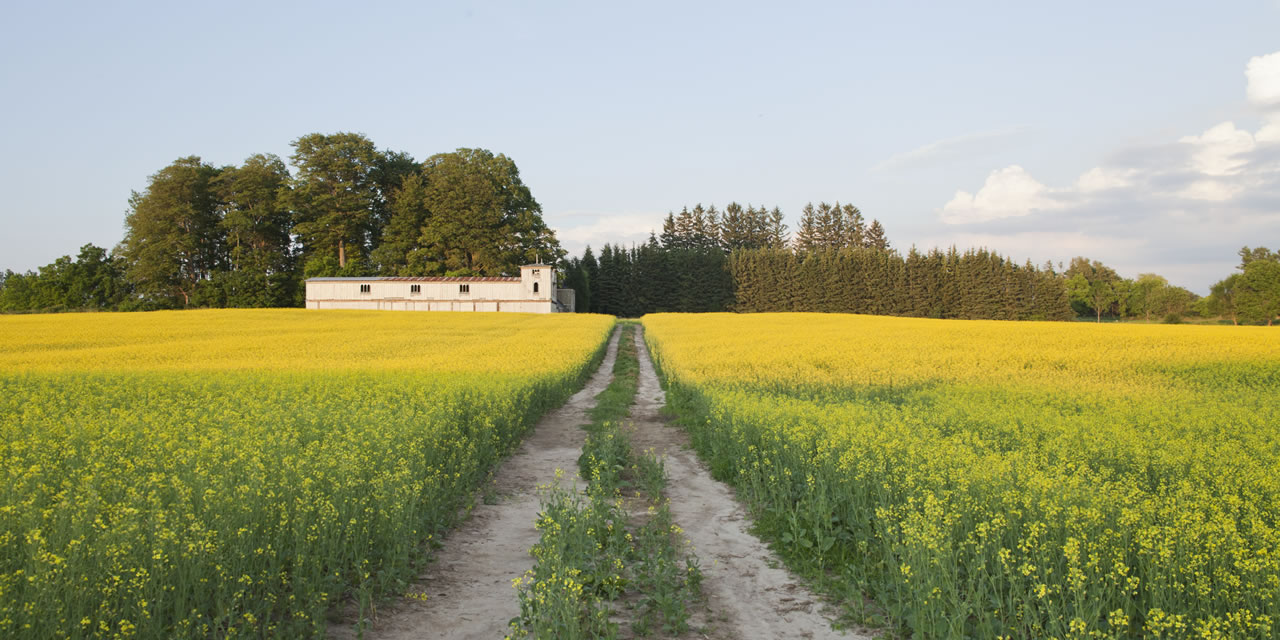 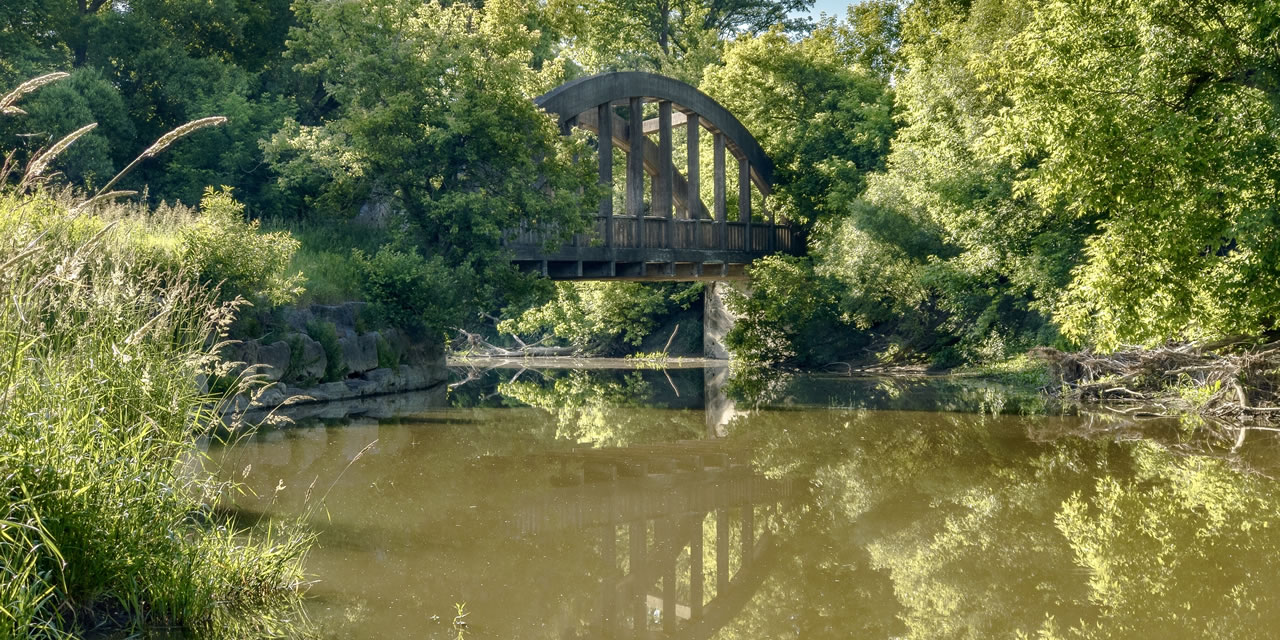 Your Ontario Dentists:123Dentist in Brampton

We're proud to be part of the Brampton community.

Located in the Greater Toronto Area in Southern Ontario, Brampton is a suburban city that has experienced tremendous growth over the years. The city gets its name from the small market town of Brampton, England.

When Brampton was first incorporated as a village in 1853, it had 50 residents. By 1873, Brampton had 2,000 residents and was incorporated as a town. In the 1950s, Brampton's population was around 10,000. Significant immigration occurred shortly thereafter, and the city now has a population close to 600,000. This makes Brampton the ninth most populous municipality in Canada and the third most populous in its region.

At one time, Brampton was known as "The Flower Town of Canada" because it had a large greenhouse industry. While some of the major economic sectors of the city today include communication, manufacturing, retail, business services, and food and beverage, the city has also taken steps to revitalize and honour its floral heritage. It has more than 400 roadside gardens and numerous parks.

Brampton is home to an incredible variety of exciting things to do and opportunities to experience unique arts and cultural events. The Rose Theatre is a performing arts venue in downtown Brampton that hosts numerous shows throughout the year including musicals, dances, concerts, comedic performances, plays, and more. In addition to its main performance hall that has seating for 880, the Rose Theatre also has smaller multi-purpose halls that can seat up to 160.

One popular event that occurs every year in Brampton is the Flower City Parade. Held in June, this spectacular parade includes floats adorned with brightly coloured blooms, costume characters, marching bands, live entertainment, and more. The city also hosts several heritage events that offer a great opportunity to learn more about the cultures and communities in the city.

Brampton's city council has a bright and exciting future planned for the area and local businesses are ready to keep up with these compelling transformations. The city council has a plan over the next 22 years to revolutionize Brampton to a tourist destination and corporate hot spot. The plan includes changes to five major town centres and three significant areas of growth.

This includes a new sports centre, a cultural centre and art gallery, festival area, central park, biodome, and solar field in the uptown area of Brampton. Downtown Brampton would maintain its historic charm and add a university-focused transit hub. Green initiatives throughout the area would include more trails for walkability, additional parks, and rooftop gardens. Bramalea could gain a town square and canal and Queen Street would be renamed Queen's Boulevard and have large sidewalks lined with trees and opportunities for outdoor dining, shopping, and entertainment.

With such a rapid growth in population over the years, it's no surprise that Brampton has so much to offer. Combined with the exciting plans for the future and its already strong community, this is a great place to live.

Stay fit and active in Brampton

Find your own community in Brampton

END_OF_DOCUMENT_TOKEN_TO_BE_REPLACED 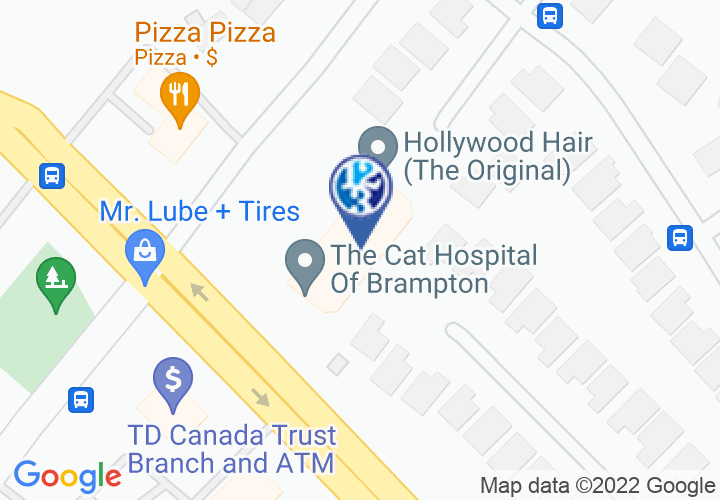 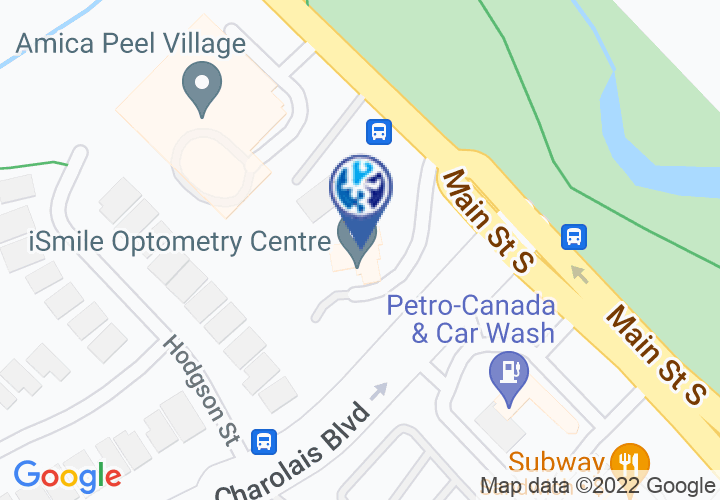 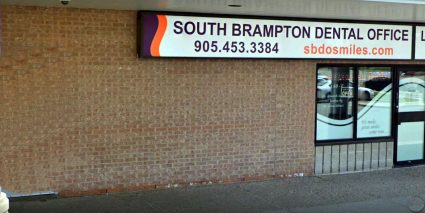 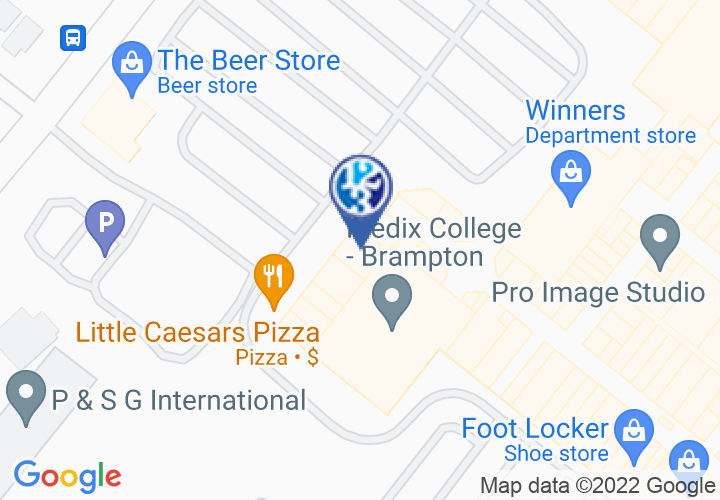 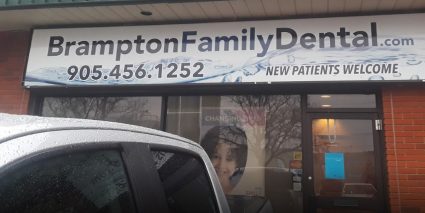 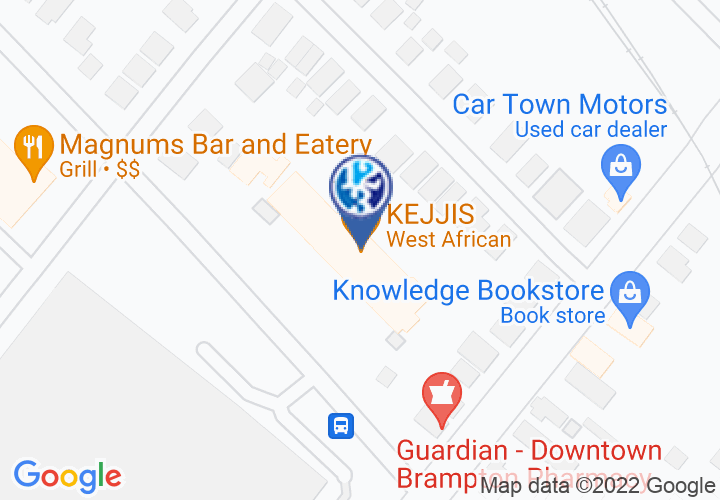