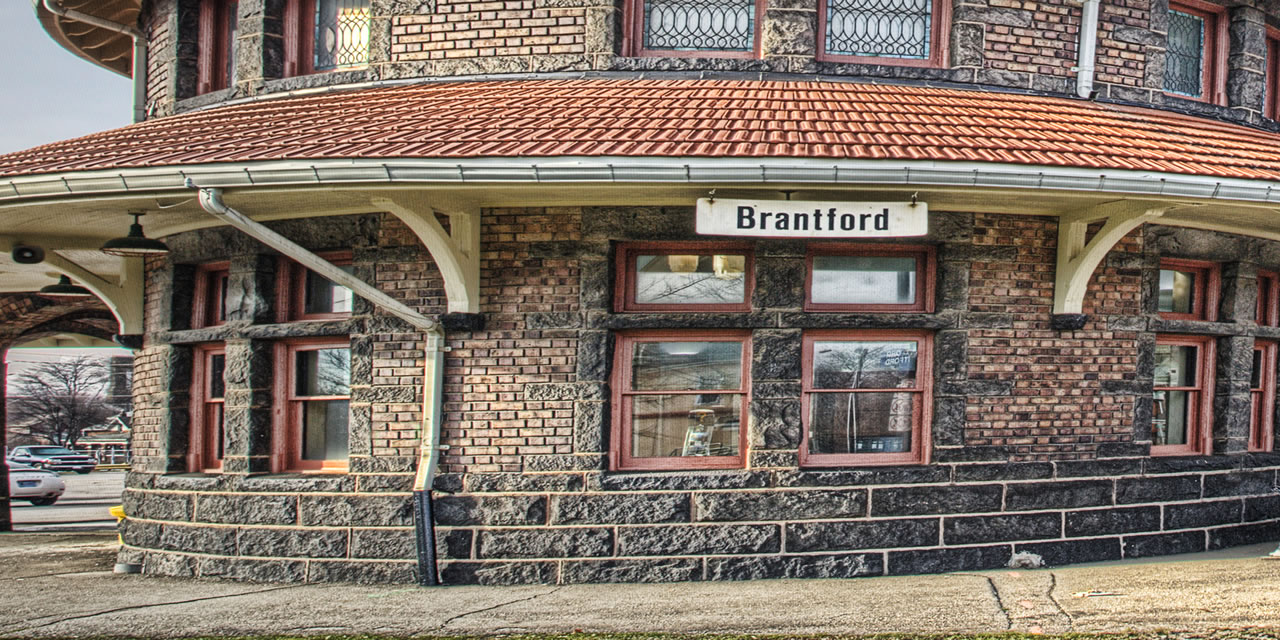 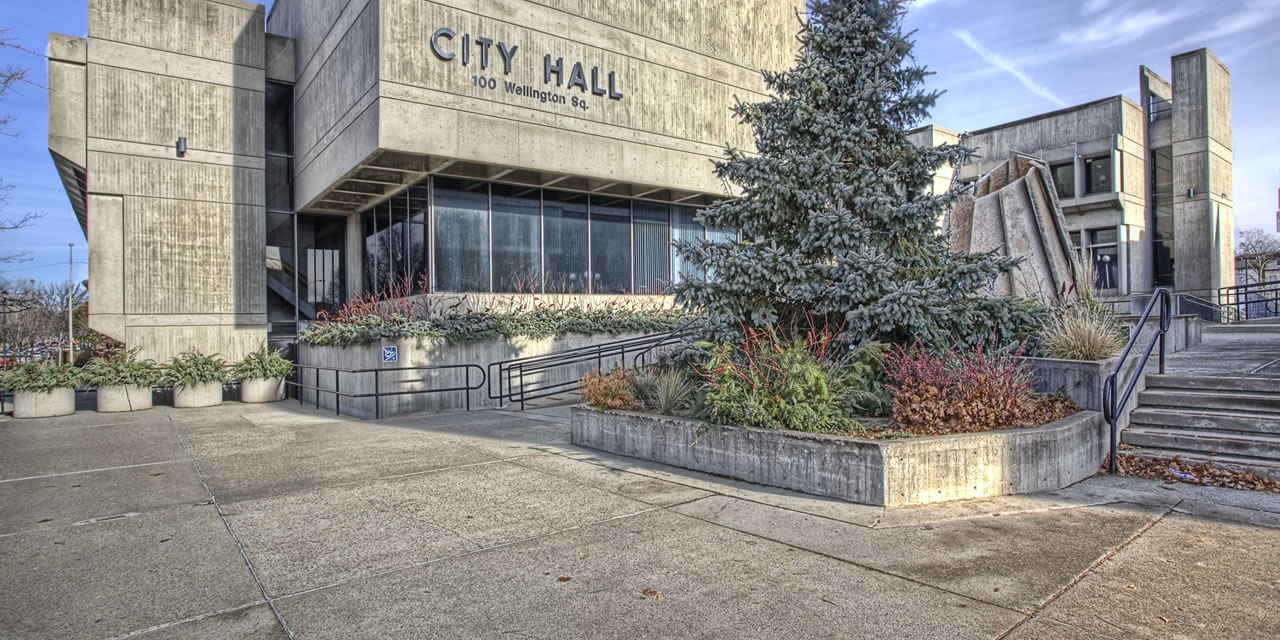 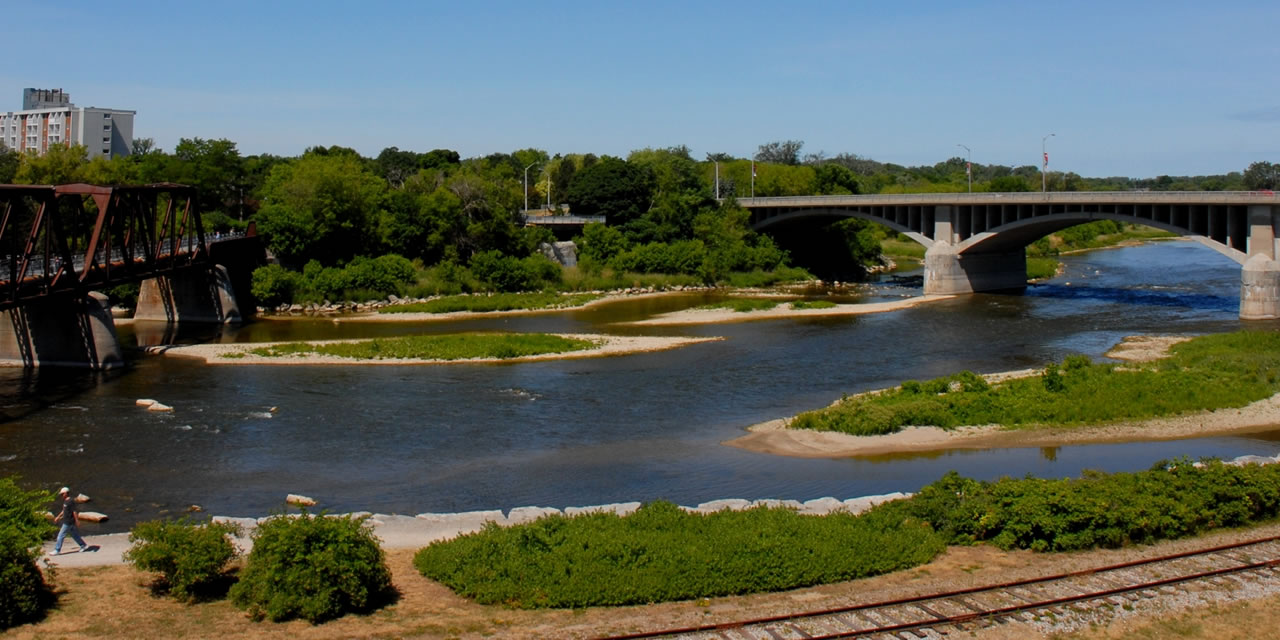 Your Ontario Dentists:123Dentist in Brantford

We're proud to be part of the Brantford community.

Brantford is a city located on the Grand River in Southwestern Ontario. Crossing, otherwise known as fording, the river at Brant's community gave the area its original name: Brant's Ford.

The city is named after Joseph Brant, who was a Mohawk chief who led his people during their first decades in Upper Canada. The original Mohawk settlement was situated on the southern edge of the present-day city because its location was favourable for landing canoes.

The population in Brantford increased after river navigation in the area was opened in 1848. The area saw another population boom in 1854 when the railway arrived. Brantford is often called the "Telephone City" because famous resident, Alexander Graham Bell, invented the telephone while staying at his father's homestead.

Brantford is a city rich with heritage, arts, and culture. The city is home to a variety of festivals that bring in thousands of visitors every year, including the Brantford International Villages Festival, Brantford International Jazz Festival, Brant Studio Tour, Brantford Kinsmen Ribfest, and Brantford Lights at Glenhyrst. The city also has a popular Canada Day celebration that includes a citizenship ceremony, live music and entertainment, pony rides, food and marketplace vendors, and a fireworks display.

Harmony Square is a popular gathering spot in the heart of downtown Brantford that hosts numerous events throughout the year such as Movies in the Square during the summer, Scare in the Square in October, and the Chili Willy Cook-Off in February.

The city also has an impressive collection of museums and galleries worth exploring. You can learn more about the invention of the telephone at the Bell Homestead National Historic Site. If you're interested in discovering more about the history of the local indigenous people, plan a visit to Her Majesty's Royal Chapel of the Mohawks or the Woodland Cultural Centre. Glenhyrst Art Gallery of Brant is a great museum to visit if you love paintings, drawings, and sculptures.

Brantford is a vibrant and growing community with a bright future and it has two 123Dentist clinics in the area committed to helping the development of the neighbourhoods. The city is transforming to meet the challenges of a new economy with a diverse manufacturing sector and post-secondary presence that continues to grow. Brantford is also one of 25 Urban Growth Centres in Ontario. As a result, Brantford has been able to partner with other institutions to revitalize the downtown core and dramatically improved its vitality.

Completed enhancements in downtown Brantford include the opening of the Laurier-Brantford YMCA recreational centre, updates to the downtown Brantford Public Library, renewal in the Victoria Park and George Street Heritage Districts, and expansion of Conestoga College. As the revitalization of Brantford's downtown area continues, the city has plans to provide more commuter options through the GO Transit Service and provide more social spaces for downtown dining and special events.

With its interesting history, long list of yearly events, and bright future, Brantford is a great community to be a part of.

Stay fit and active in Brantford

Find your own community in Brantford

END_OF_DOCUMENT_TOKEN_TO_BE_REPLACED 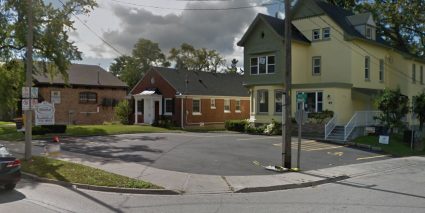 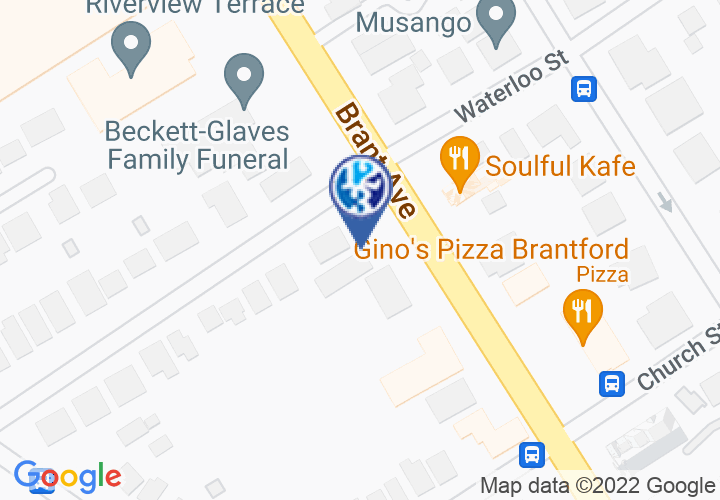 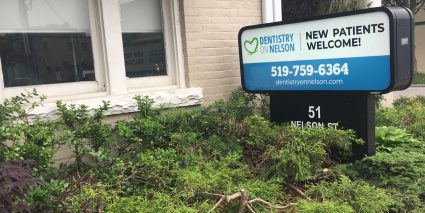 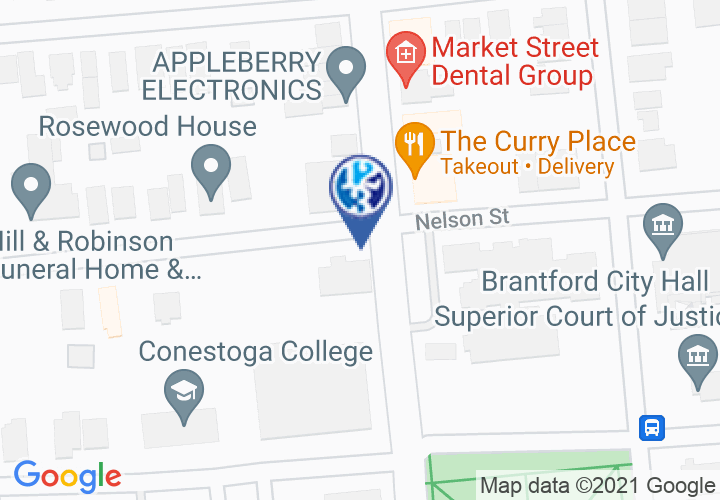 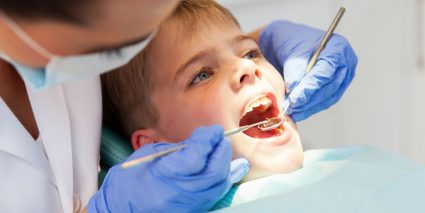 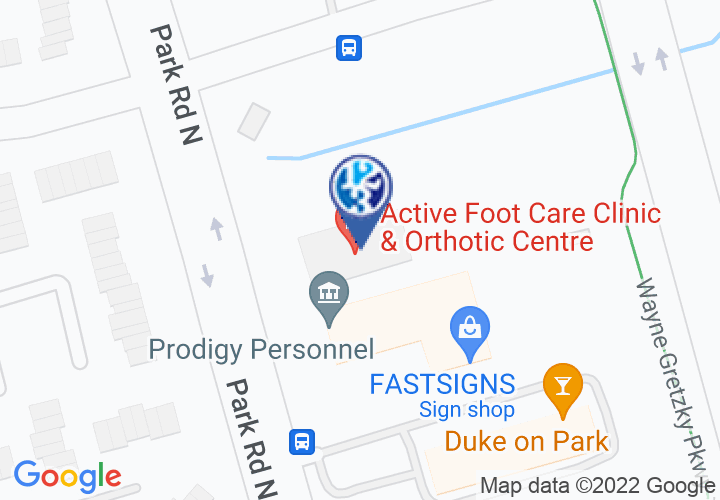