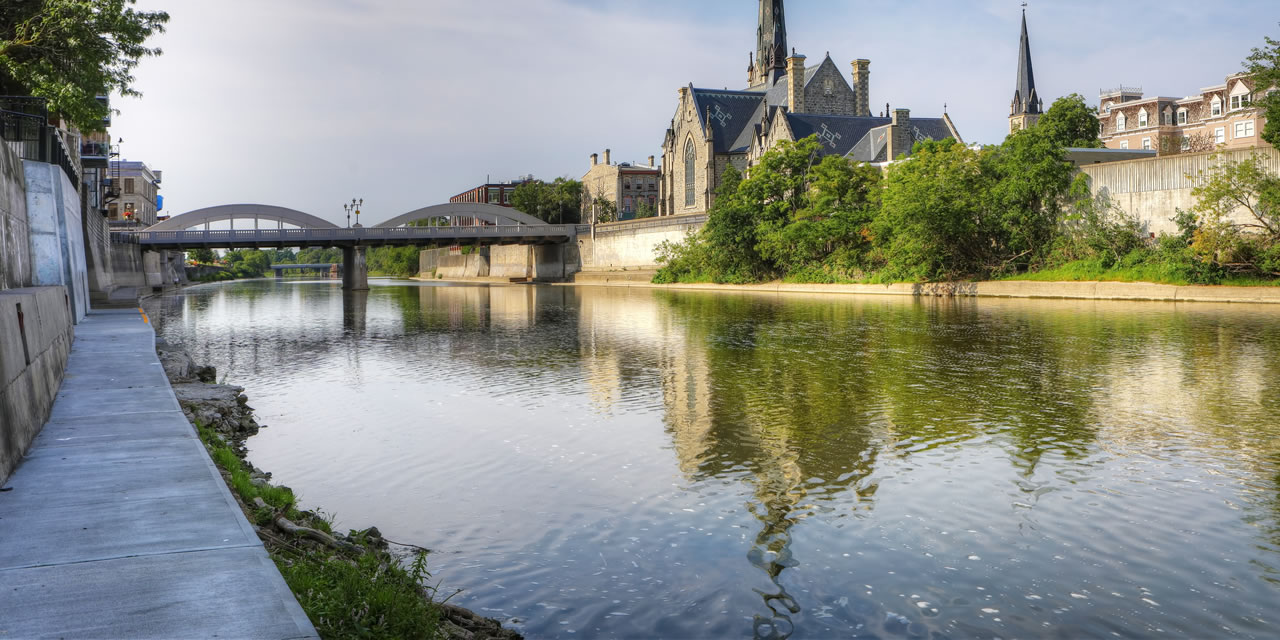 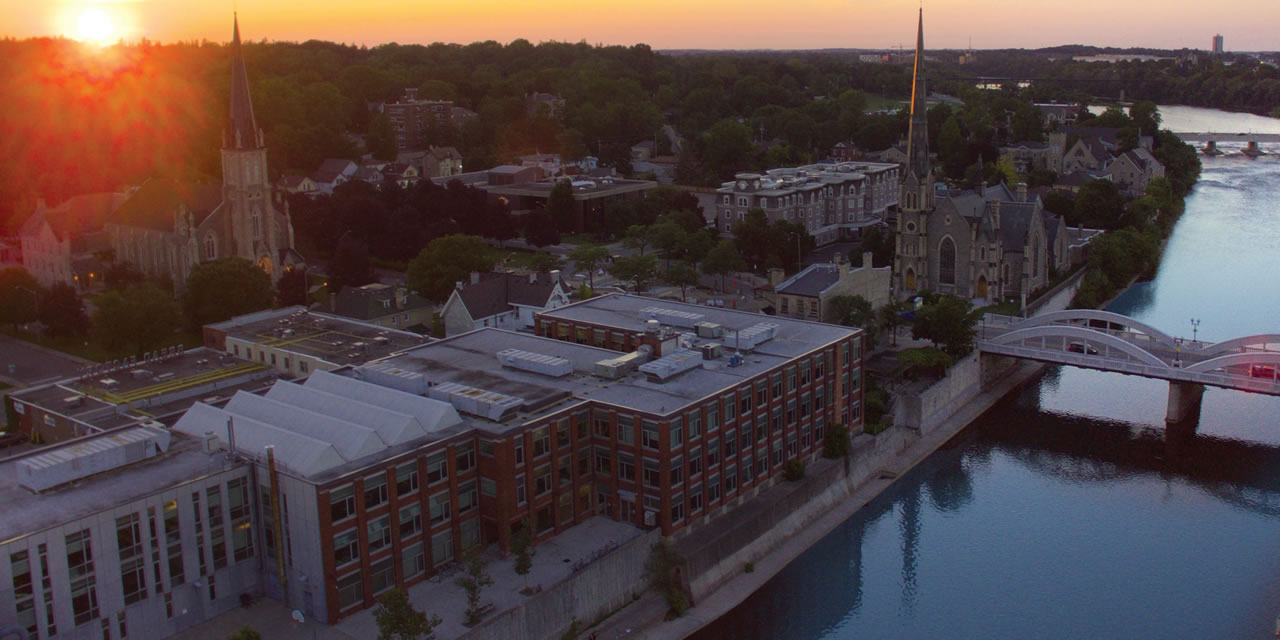 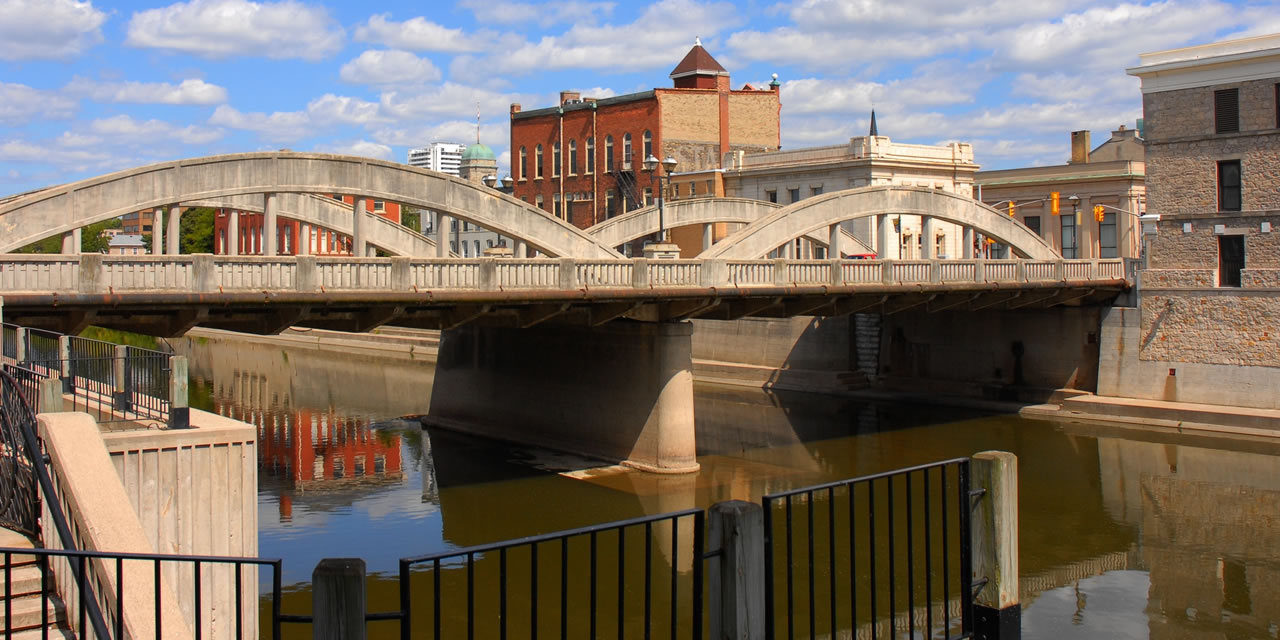 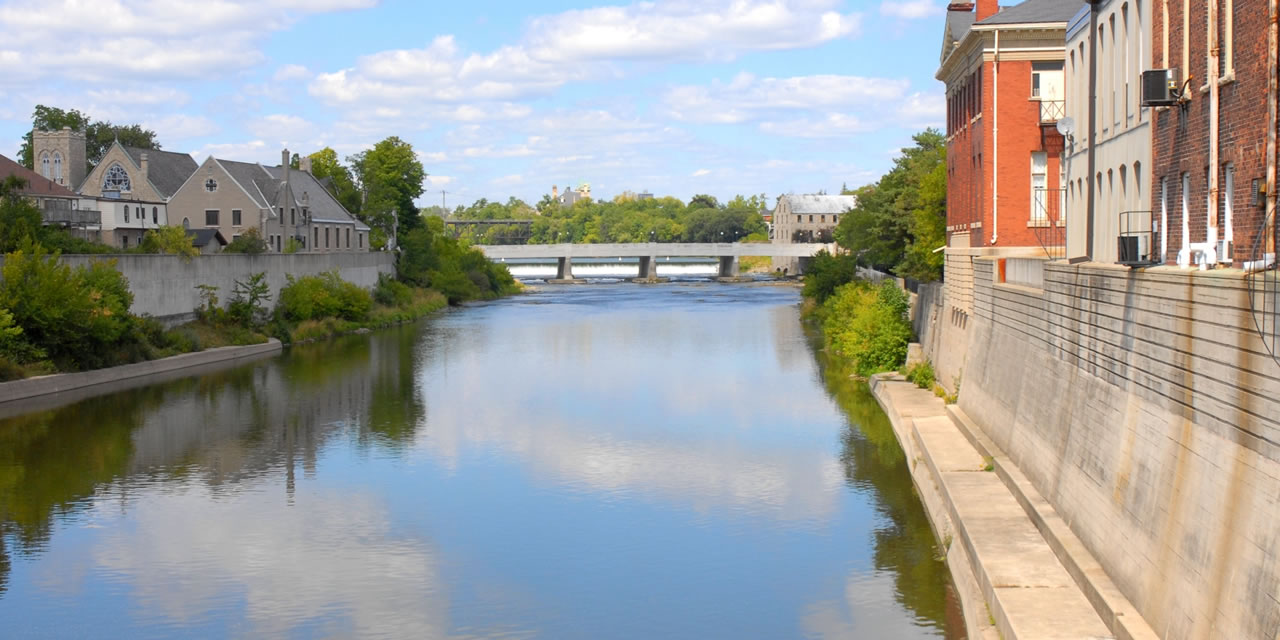 Your Ontario Dentists:123Dentist in Cambridge

We're proud to be part of the Cambridge community.

Cambridge is a city in southern Ontario that's located at the confluence of the Speed and Grand Rivers. The city was created in 1973 when the towns of Galt, Hespeler, Preston, the village of Blair, and small sections of some of the surrounding townships combined.

The manufacturing industry has a large presence in Cambridge. In fact, Toyota Motor Manufacturing Canada opened a plant in the city in 1988. The plant employs around 4,500 people, making it the largest employer in Cambridge. Movie and television production is another growing industry in the city. Many filmmakers come to Cambridge because of its proximity to Toronto and European-style buildings.

Cambridge has a variety of exciting arts and cultural opportunities for everyone to enjoy. One popular attraction is the Cambridge Centre for the Arts, which is located in downtown Cambridge and offers different activities and opportunities related to the arts. Adults and children can register for workshops and classes on drawing, painting, pottery, sewing, music, dance, and drama. Other events include a silent auction, studio tours, and Family Day.

If you're interested in checking out some galleries and museums, make plans to stop by the Dorothy Harvey Gallery, Fire Hall Museum and Education Centre, Fashion History Museum, and McDougall Cottage, which is a granite and limestone labourer's cottage constructed in 1858 that hosts special events that celebrate Scottish heritage.

Some of the popular special events and festivals celebrated in Cambridge include the Preston Kin Carnival, Neighbourhood Day, Cambridge Celebration of the Arts, Concerts in the Park, Canada Day, Cambridge Arts Festival, and Cambridge Fall Fair.

Cambridge is a city full of innovative businesses and bold initiatives. Businesses like our 123Dentist clinics are looking forward to working with Cambridge to implement some of these changes. Cambridge's mayor recently outlined plans for the future of the city and they include plenty of interesting ideas. During a State of the City speech, the mayor mentioned that the film industry continues to grow rapidly in the area and Cambridge has plans to work with studios to bring them to the area.

Other plans for the city include a boardwalk built in Hespeler, off Ellacott Lookout, a beautification project in downtown Preston, and a pedestrian bridge from behind Preston High School to the Rare Charitable Reserve. Additionally, the Region of Waterloo is proposing an LRT Terminal in Cambridge.

Overall, Cambridge is a city filled with history, but also one that has a bright future. With plenty of community support, you're sure to love all this place has to offer.

Stay fit and active in Cambridge

Find your own community in Cambridge

END_OF_DOCUMENT_TOKEN_TO_BE_REPLACED 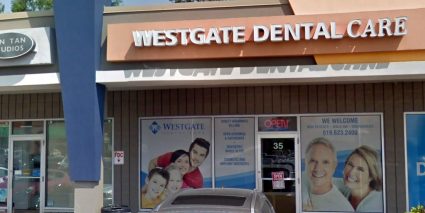 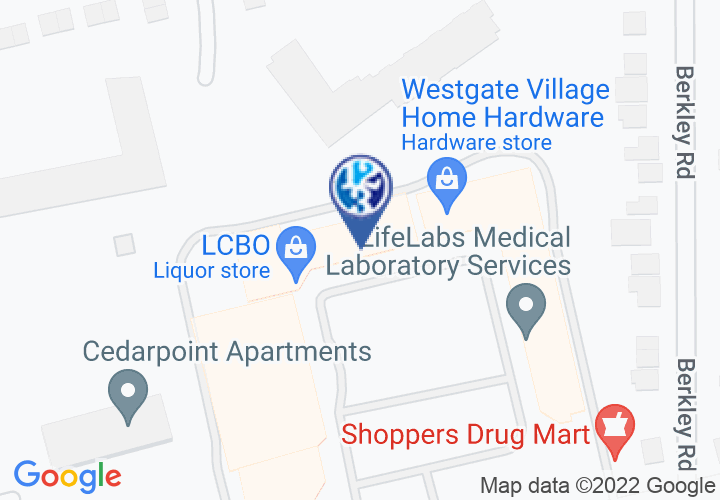 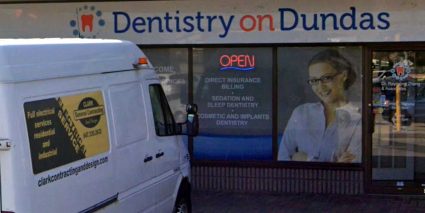 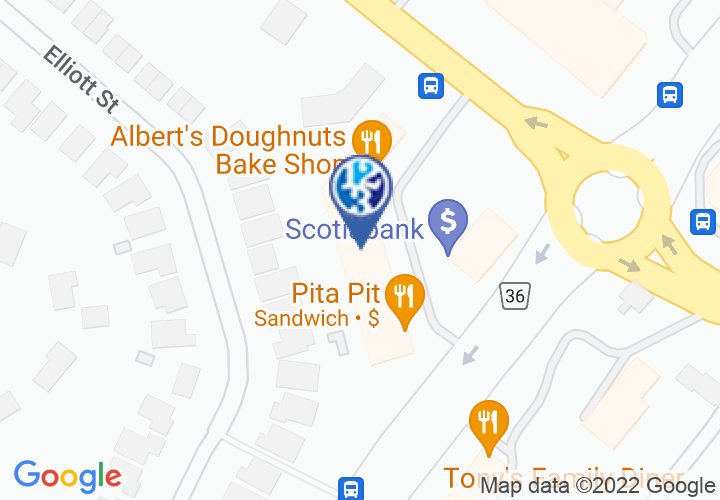 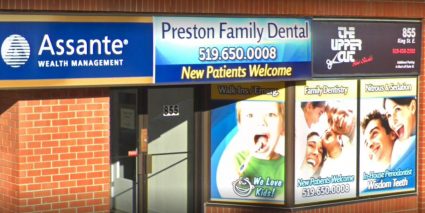 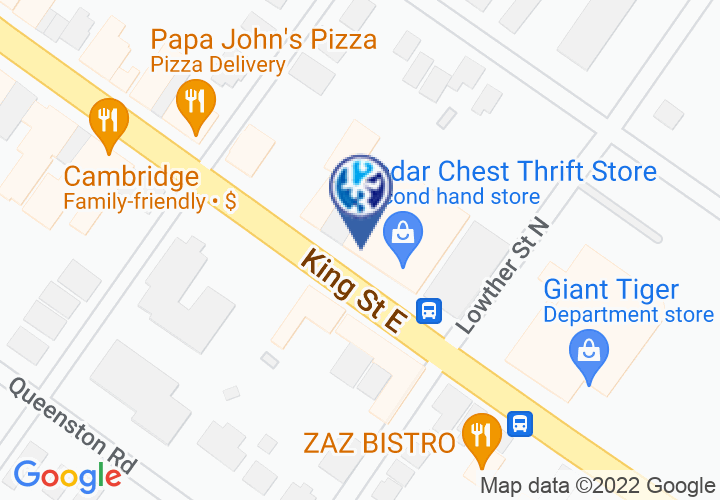