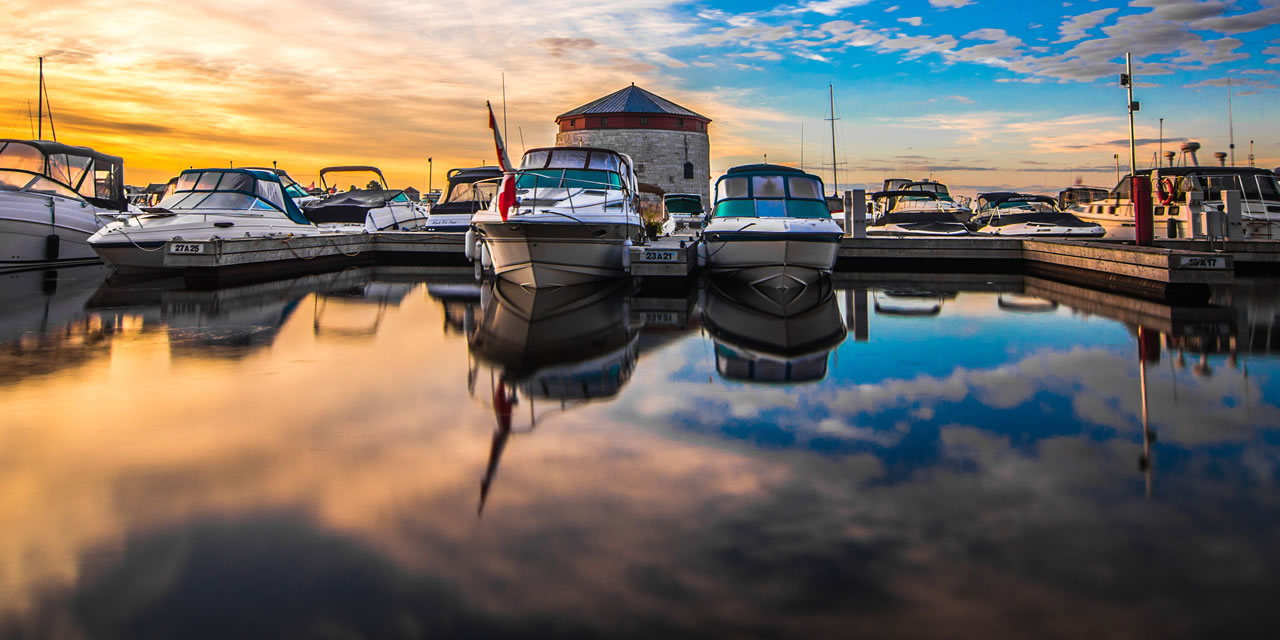 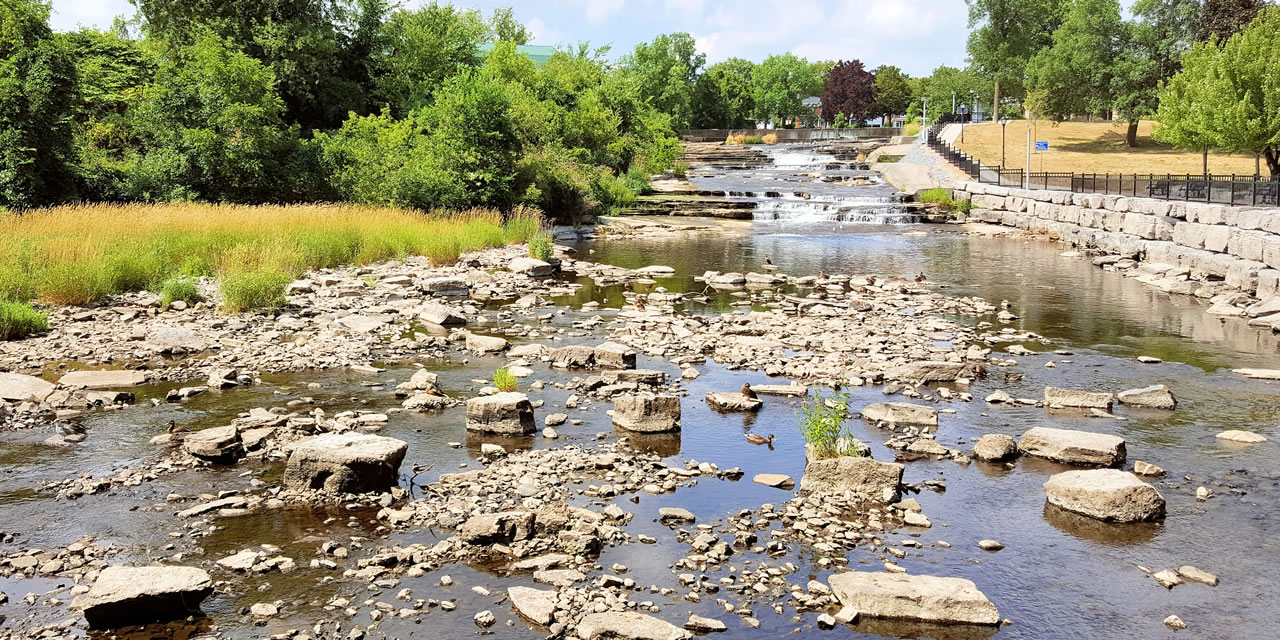 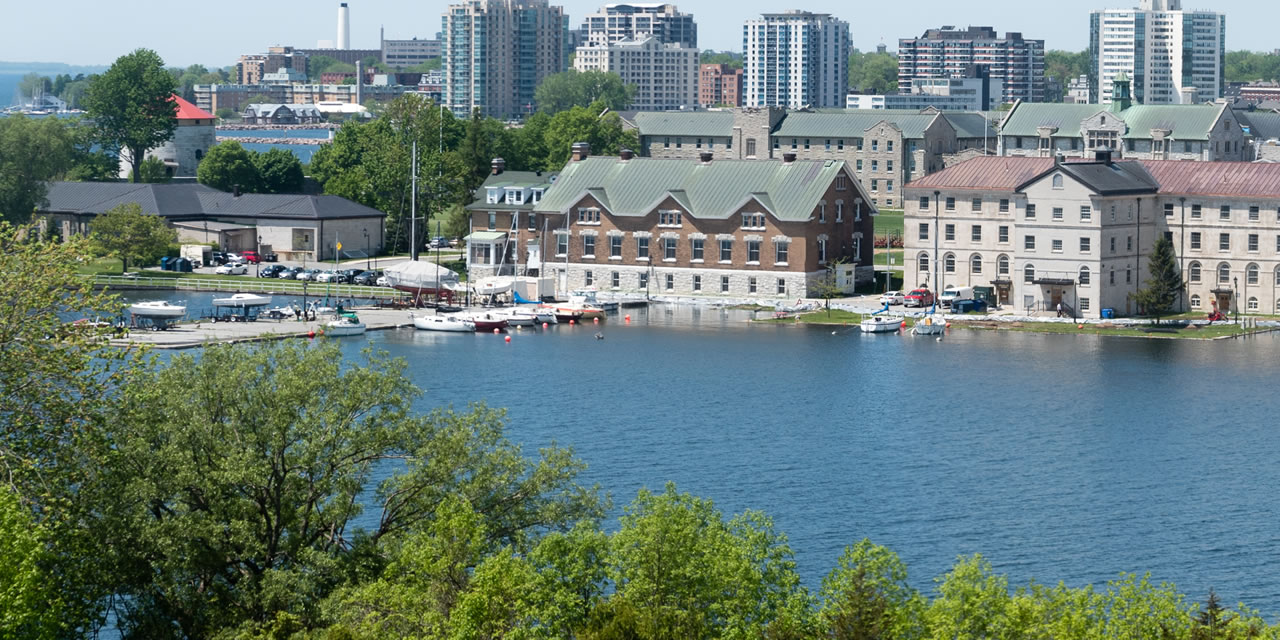 Located along the Bay of Quinte and positioned between Toronto and Montreal, beautiful Deseronto, Ontario, offers an open waterfront, a historic downtown, and vibrant recreational and cultural attractions and activities. As the easternmost community in Hastings County, Deseronto's population is 1,774.

After the American Revolutionary War, the British government acquired the area from the Mississauga First Nations people and granted it to the Loyalists and the Mohawk who had supported the British during the war. Deseronto takes its name from Capt. John Deserontyon (also known as John Deseronto), a Mohawk leader in the British Military Forces in the American Revolutionary War and the leader of 20 Mohawk families who were the first settlers. These settlers founded the Tyendinaga Mohawk Territory. In 1837, John Culbertson, Deseronto's grandson and heir, built a wharf and initiated sales of village tracts which led to further development.

The area's first sawmill was built in 1848. By 1850, the village came to be known as Mill Point. Logging also became an important economic driver. Mill Point was incorporated as a village in 1982. The community was renamed Deseronto in 1881 and incorporated as a town in 1889.

The area is part of the Culbertson Tract Land Claim, in which the Mohawks of the Bay of Quinte claimed the loss of more than 800 acres of land during the Loyalist settlement. The claim was made in 1995, and the dispute is still unresolved.

Culture in the Community

123Dentist is committed to taking part in our welcoming community, which honours its Loyalist, Mohawk, military, and industrial heritage. Deseronto's waterfront parks and trails are within easy walking distance from the historic downtown and its mix of shops, services, attractions, and recreation. The charming downtown Rathbun Park has a gazebo, a fountain, and more features.

The waterfront includes Centennial Park, which offers trails, a boat launch, docks, refreshments, and more. The Waterfront Trail will lead you through much of the waterfront. Other hiking and biking trails and driving routes provide scenic beauty and destinations such as art viewing and wine tasting.

The Historic Naylor's Theatre and the War Memorial are among the cultural attractions in Deseronto. The town's stately post office was built in 1901, and its city hall was constructed in 1904. Deseronto hosts many annual events throughout the year, including Family Day, the Easter Egg Hunt and Celebration, and the Santa Claus Parade and Tree Lighting Ceremony.

The Future of Deseronto

The economy in Deseronto, once based primarily on industry, has transitioned toward retail, tourism, and recreation. Deseronto offers robust opportunities for tourism, business development, and real estate development. Our community is well-suited for development of small to medium-sized businesses, and a number of attractive downtown opportunities exist. Primary sectors identified for growth include tourism, entrepreneur development, industries related to creativity and knowledge, and destination businesses that focus on artistry, antiques, dining, and more.

We look forward to seeing Deseronto grow while retaining its small-town charm. Explore this vibrant destination.