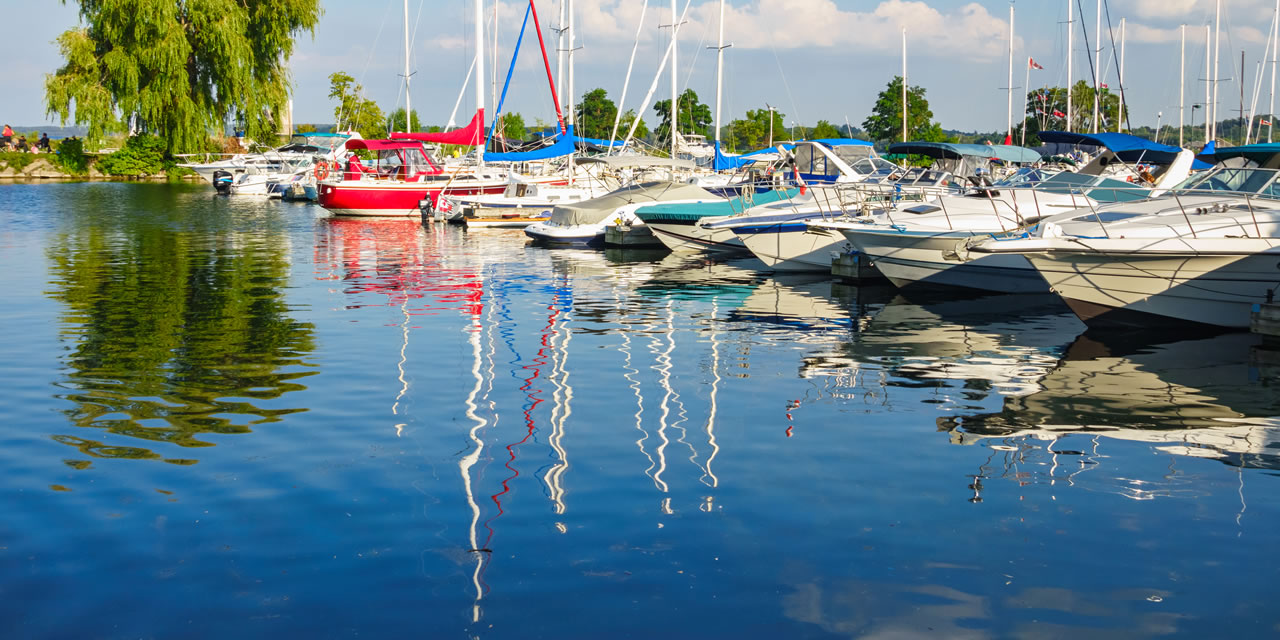 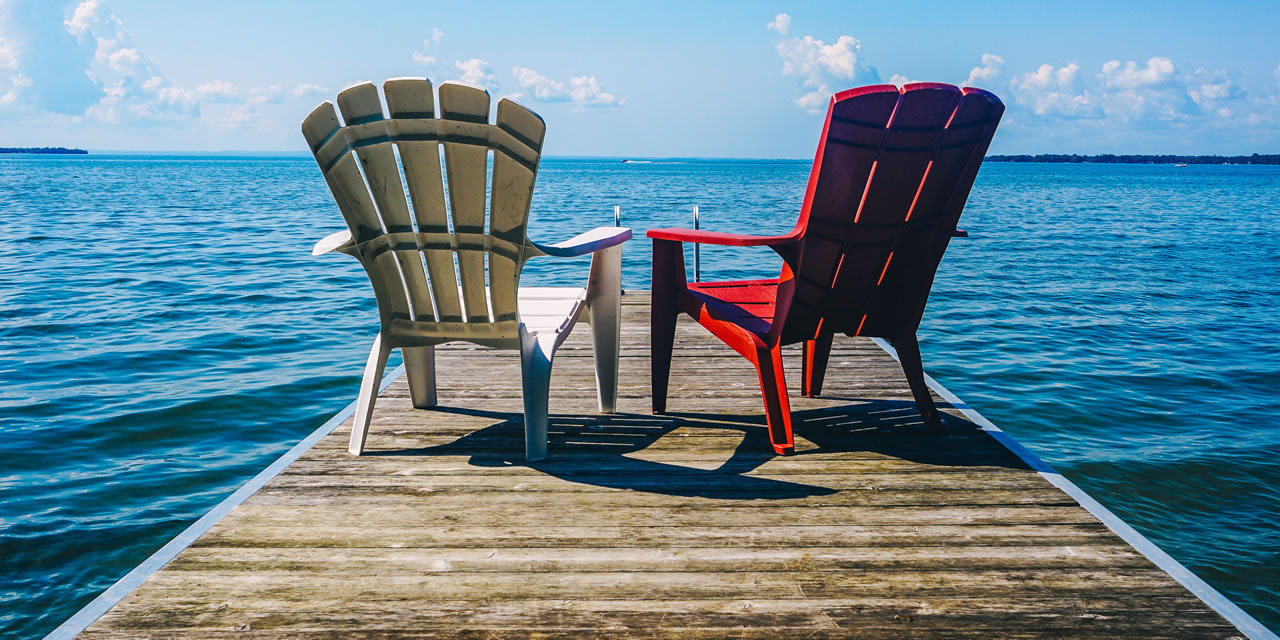 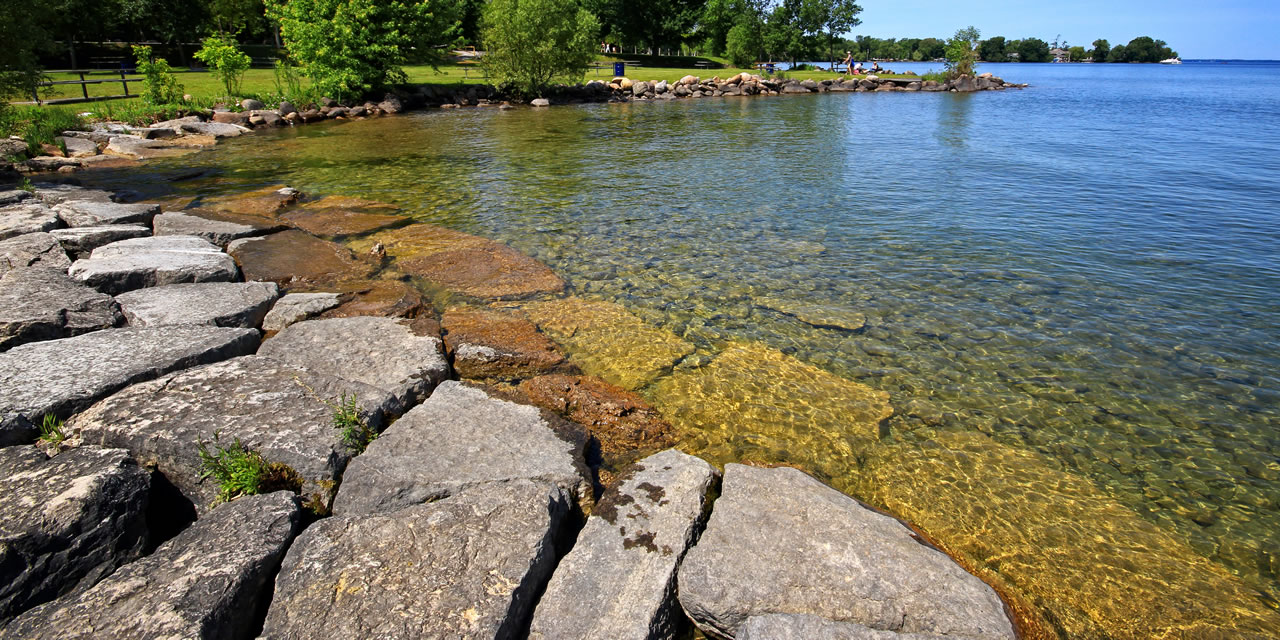 The Town of Innisfil is on the western shore of Lake Simcoe in Ontario. It's south of Barrie and 80 kilometres from Toronto. The name comes from Inis Fáil, an ancient mythological name for Ireland.

Innisfil was formed from what was previously almost untouched forest land that had been home to the Huron First Nations people. The area was surveyed in 1820 for the first time and included the villages of Allandale, Holly, Minet's Point, Painswick, and Tollendal. Pioneer farms were cut from the forest as settlers arrived. Structures such as stores, churches, and post offices followed residential development. Milling began in 1835 in Tollendal.

In the earliest officially recorded population in 1842, the population of Innisfil was 762. By 1850, that number had increased to 1,807. Innisfil was established as the Corporation of the Township of Innisfil that year. More settlements continued to form, and borders changed due to annexation over the years.

Eventually, Innisfil became popular among people who worked in Toronto and could get cheaper housing outside the city. Today, the numbers of seasonal residents along Lake Simcoe have waned, with about 90% of the shoreline occupied by permanent residents. Innisfil's population was 36,566 as of the 2016 census.

Activities and Attractions in Innisfil

123Dentist is pleased with the growth of the town and the many attractions and activities within it. Cookstown is known for antique and specialty stores and outlet shopping. The Georgian Downs harness racetrack and casino and the Sunset Speedway offer excitement in the Innisfil Beach Road area. Summerfest and Winterfest are annual events in Alcona.

Other attractions within the Town of Innisfil include the South Innisfil Arboretum, skateboard parks in the Stroud and the South Simcoe community centres, and Centennial Park, which features a small pond, a playground, pavilions, and a fenced dog park. The 9-kilometre Thornton-Cookstown Trans Canada Trail starts near Georgian Downs. This accessible trail for walkers, runners, and cyclists displays local art and information on the South Simcoe County railway system.

Go swimming, boating, and fishing at Innisfil Beach Park, which also offers sports facilities, a playground, a pavilion, and a snack bar. Recent renovations to Leonard's Beach have expanded the sandy beach and brought a new boardwalk, garden expansion, and refreshed landscaping.

The Future for Innisfil

The vision for Innisfil's future was set forth in the Our Place Official Plan in 2018. This comprehensive guide focuses on place making, the character of the community, and social connections in the Town of Innisfil, as well as master planning processes.

Place making is a collaboration of engaged people who create and sustain public places that can be enjoyed by all. The plan sets place making as a primary focus in decisions regarding land use, public spaces, and local investments. Its goals are to connect people in meaningful ways, grow the community appropriately, and embrace sustainability.

We've embraced the character of the Town of Innisfil, our beautiful lakeside community. We like the focus on healthy lifestyles with a bounty of recreational activities for the family.