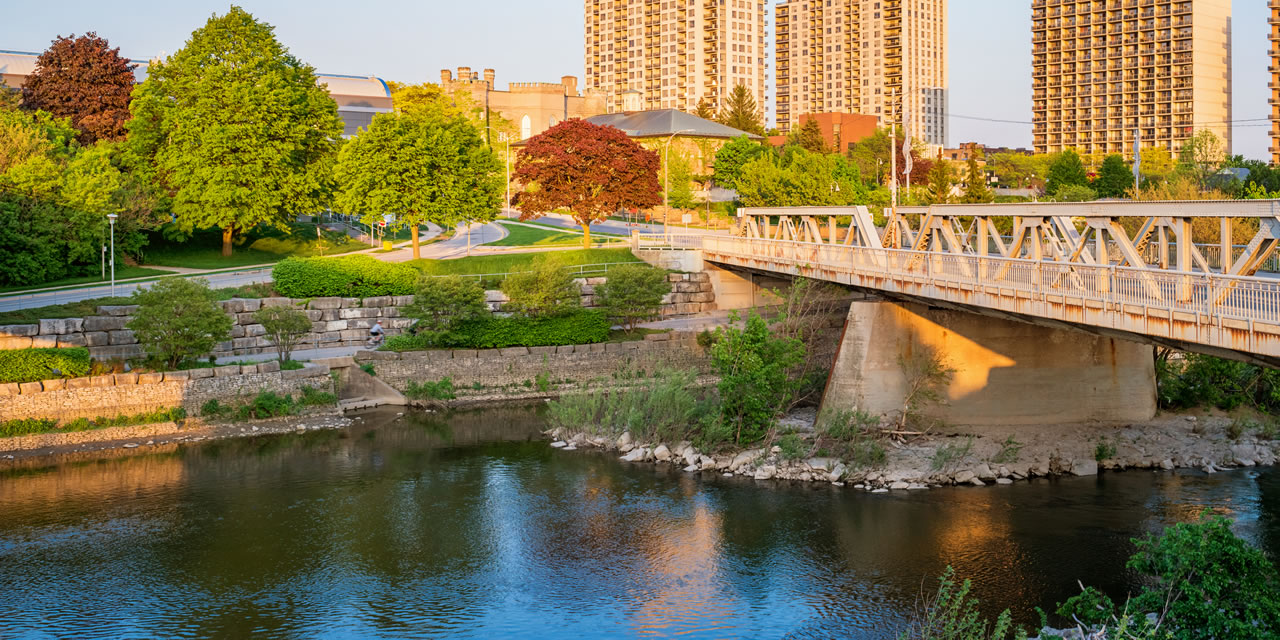 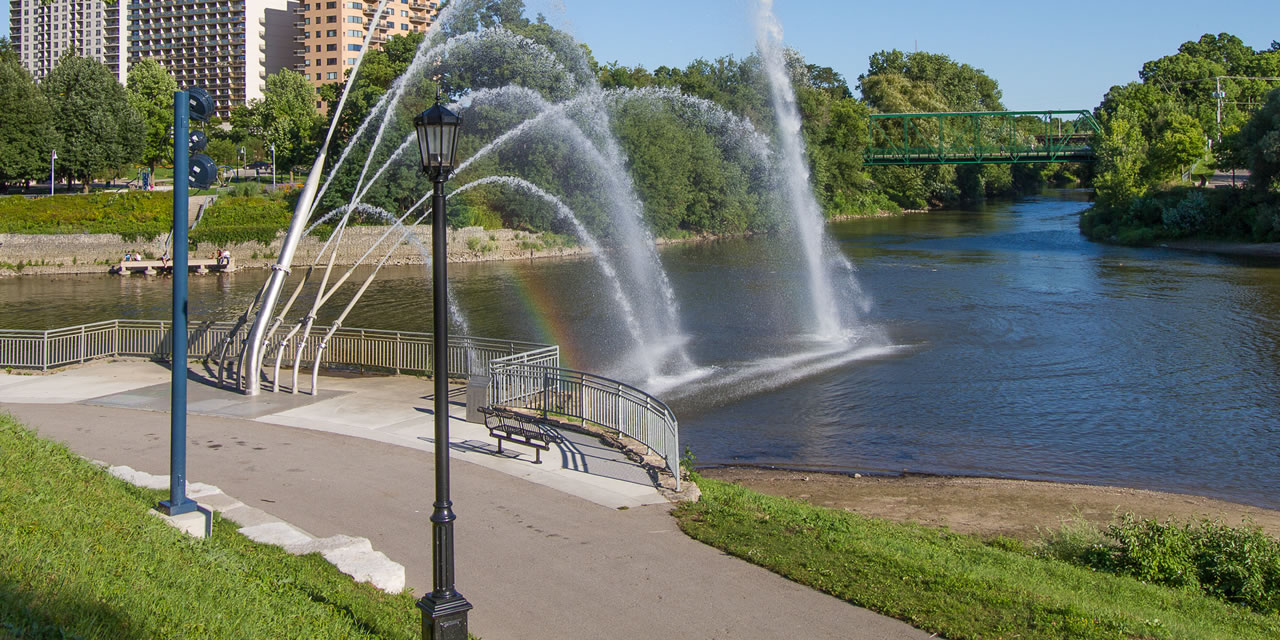 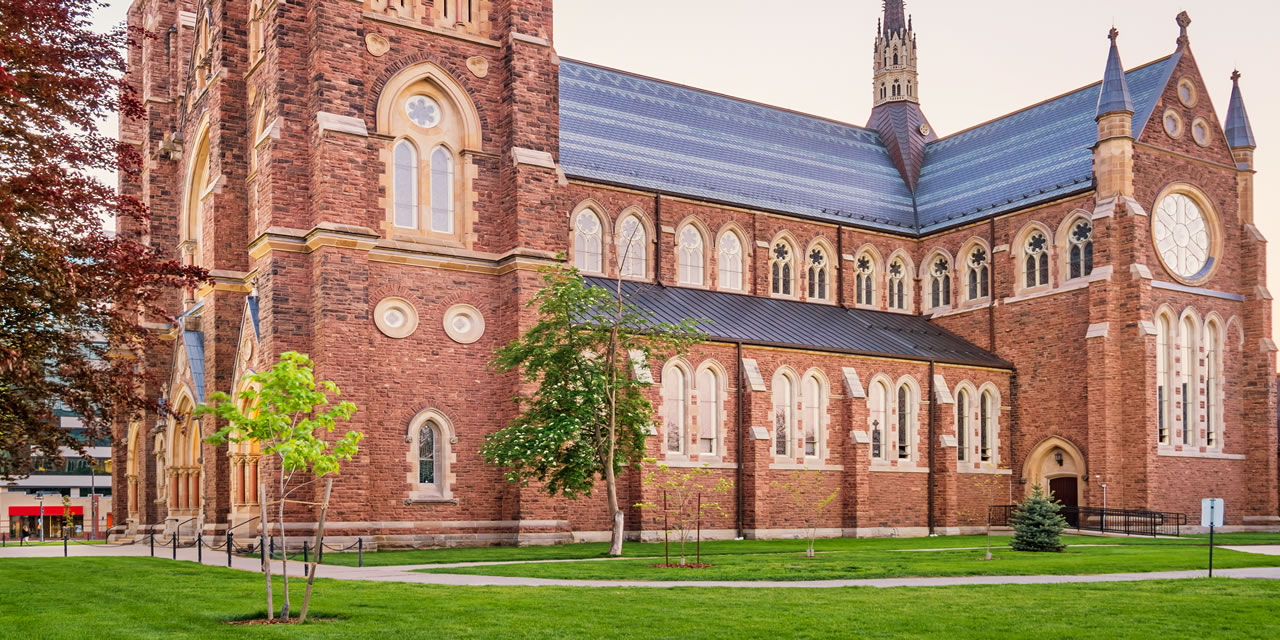 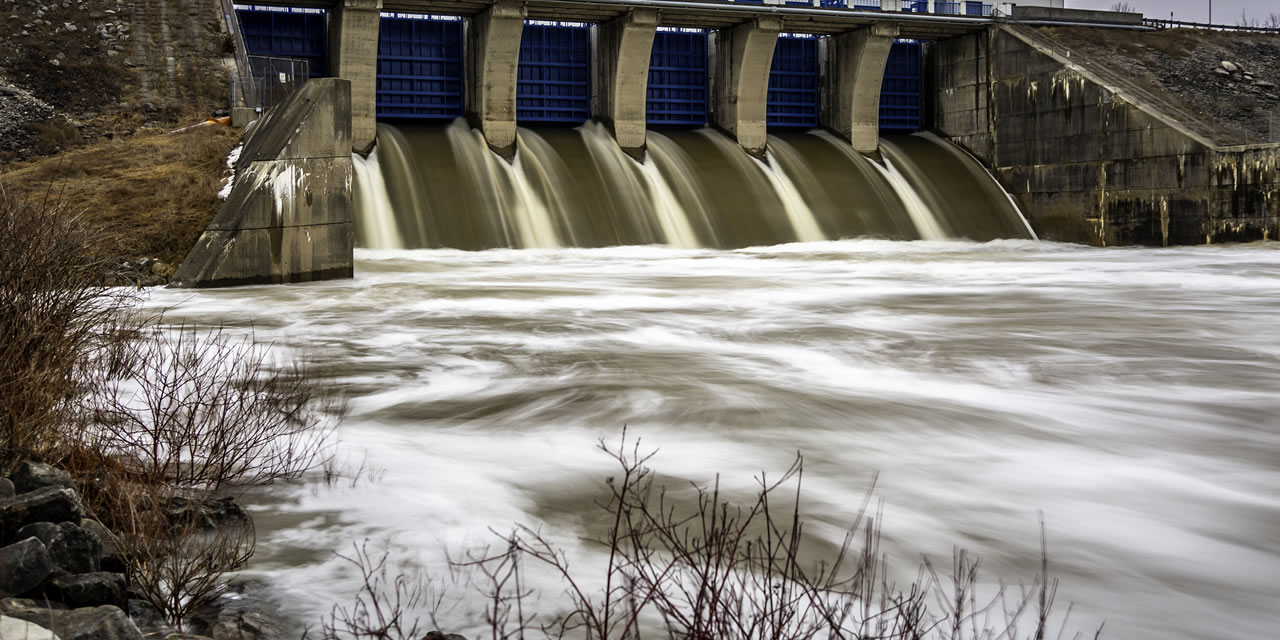 London, Ontario, has enjoyed tremendous growth over time. This growth is due in part to several large annexations. London is the largest city in southwestern Ontario and the 11th largest metropolitan area in Canada. Its population numbers 383,822 in Canada's 2016 census.

The London area has been inhabited for more than 10,000 years. Indigenous peoples who have occupied the London area include the Anishnaabeg, Haudenosaunee, and Lenni-Lenape. European settlement began in 1793, when John Graves Simcoe named London and the Thames River after London, England. In 1826, London, Ontario, was founded to fill a need for a new district town in the southwestern peninsula of Ontario. A temporary courthouse was built, and other structures followed as residents moved in from nearby rural areas. Streets were named after provincial officials and Great Britain.

London was officially incorporated as a town in 1840 and as a city in 1855. The Great Western Railway line, which ran through the middle of the city, brought lively expansion during the mid-1800s. When this expansion dwindled, London recovered by selling wheat to the United States to supply the Union Army during the U.S. Civil War. Mansions began to be built, as did medical and educational institutions. London remains a hub for medicine and education to this day.

123Dentist is proud to be part of this important Canadian community and support its attributes. Victoria Park is one of the most popular gathering spaces in London and hosts many annual events. The community also features a bandstand, a skate park, a skating rink, and monuments such as the Boer War Monument.

Residents and visitors also enjoy visiting St. Peter's Cathedral Basilica. It was built in 1851 to replace the original log structure, which burned in 1845. The 13th-century French Gothic Revival cathedral, which has stunning stained-glass windows, houses the Roman Catholic Diocese of London.

You can learn about the history of insulin by visiting the former home of Sir Frederick Grant Banting, who invented the drug. Banting House, now a museum, became a National Historic Site of Canada in 1997. It houses the doctor's desk and medical artifacts. A garden and a sculpture of Banting are located outdoors.

Annual local festivals are part of the cultural fabric of London. Sunfest, held at Victoria Park, is an annual celebration of music, art, food, and culture. The London Fringe Festival, which enters its 20th year in 2019, presents shows from independent artists at many locations.

ReThink London Looks to the Future

Approved by the province in 2016, London's official plan took its inspiration from thousands of residents. The plan, known as ReThink London, reaches to the year 2035. It calls for smart growth, a more walkable community, revitalized urban neighbourhoods and business areas, reduction of greenhouse gases, lowered energy consumption, and protection of agricultural lands. Ultimately, the goal is for London to be a city that's attractive to live in and to invest in while offering diverse opportunities for prosperity. As part of London's business community, we heartily support these goals.

London is a wonderful place to live, work, and raise families. We are committed to doing our part to support the great features of our community.