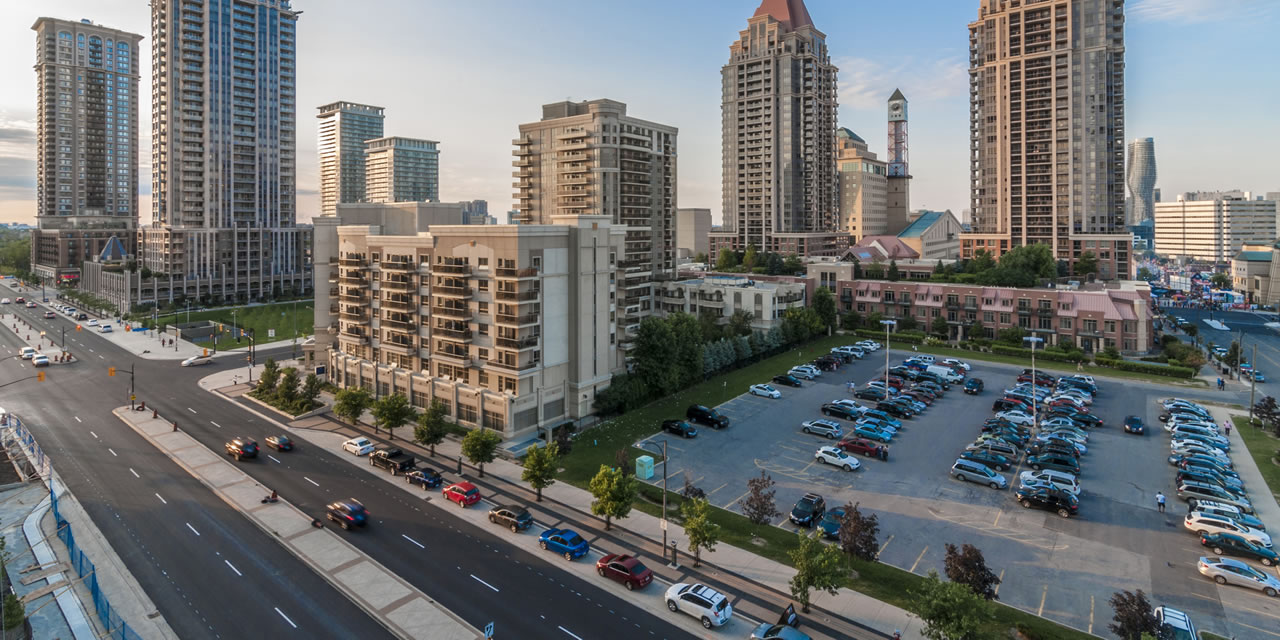 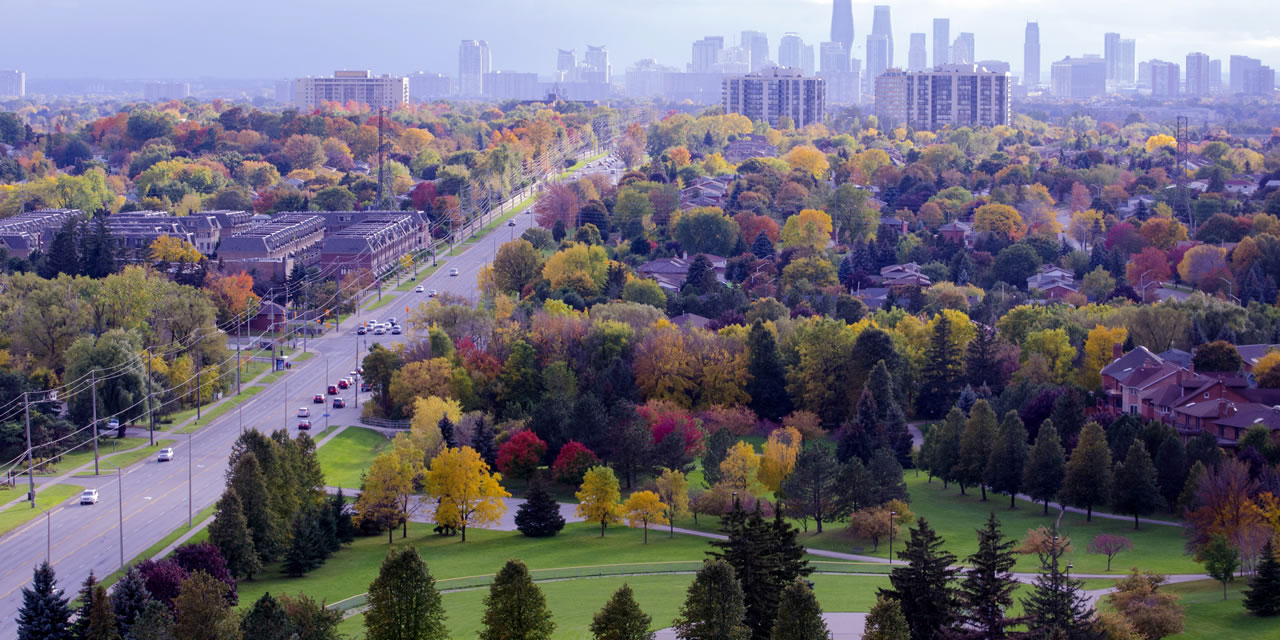 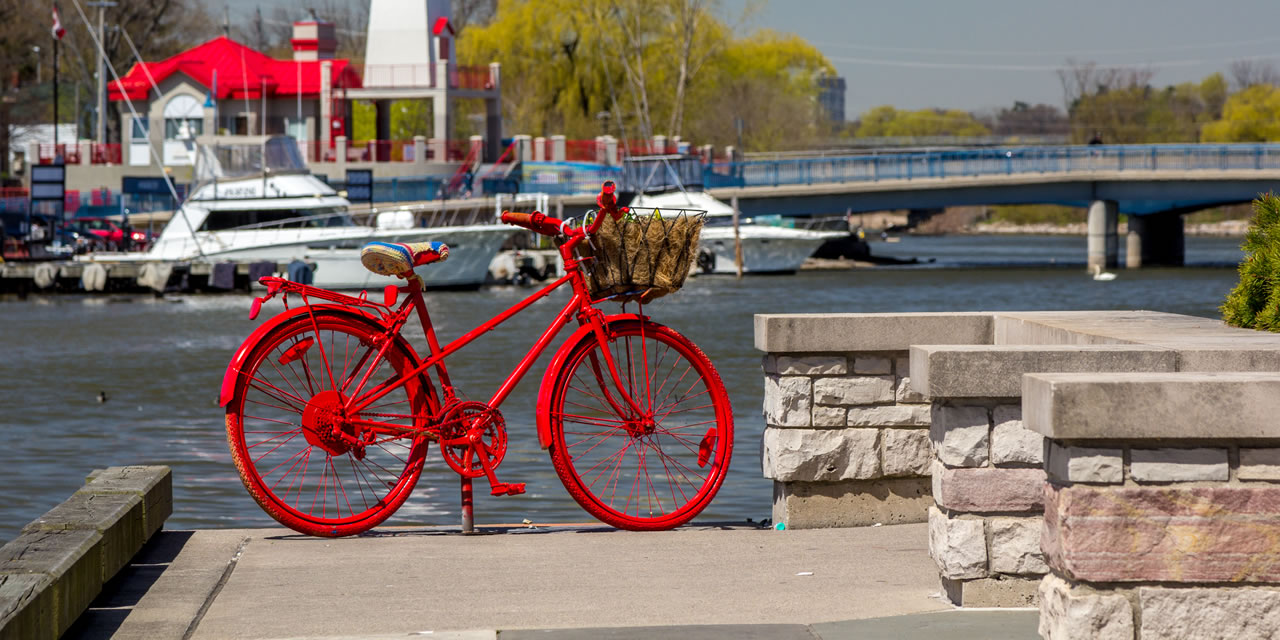 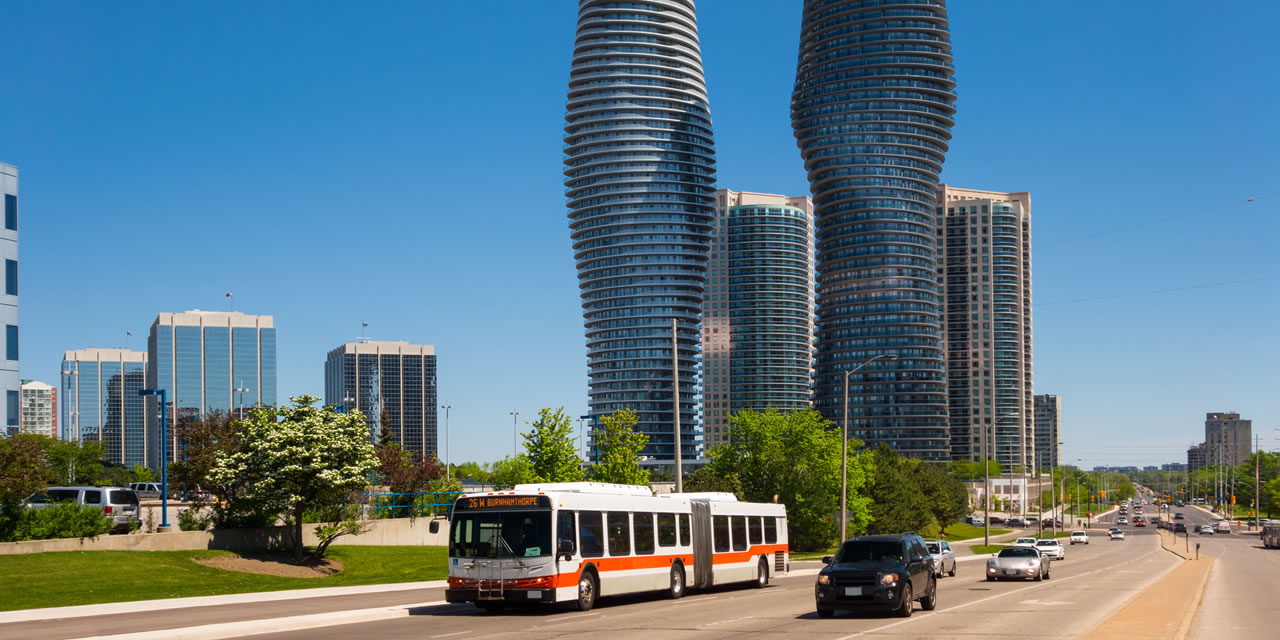 The History of Mississauga

Mississauga is a suburb of Toronto that keeps residents close to this bustling metropolis while giving them access to a welcoming community that's brimming with amenities designed to enhance the quality of life for everyone within. With a thriving business district and rich multicultural community, Mississauga is poised for great growth and advancement in the future.

When it was first formed in 1805, Mississauga was known as Toronto Township. Though the First Nations group known as the Mississaugas were the former inhabitants of the area, they were relocated to the Grand River Valley in 1847. It wasn't until 1968 that the area was renamed as the Town of Mississauga, taking the moniker from the tribe who once settled here.

Though Mississauga has been an incorporated city since 1874, its neighborhoods still retain strong identities based upon the communities that were once established here. Even Bell Canada continues to identify charge details by exchanges such as Streetsville and Port Credit. Formerly a rural destination dominated by gardens and orchards, Mississauga has gradually expanded into the commercial and industrial centre that you'll find here today.

Mississauga has a rich and diverse cultural heritage that our local dental care providers are proud to be a part of. Annual events highlight the outstanding musical and artistic talents that you can enjoy in the area. The annual Mississauga Waterfront Festival brings both Canadian and international artists to the stage. This family-friendly event welcomes everyone in the community with features like a children's stage and Family Fun Village to make sure there's something for every attendee.

Mississauga's strategic plan for the future is constructed on five pillars for change which act as focal points for key goals. These pillars are:

The future of the city is designed around features like lush parks, a prospering arts and culture scene, vibrant communities, and sustainable technology. By integrating its historic villages with its modern culture, Mississauga is poised to become a highly desirable destination. Our dentists are a key part of this healthy, wholesome landscape.

From its extensive business opportunities to its busy events calendar, Mississauga has something valuable to offer every resident. Its welcoming cultural landscape has a place for everyone.