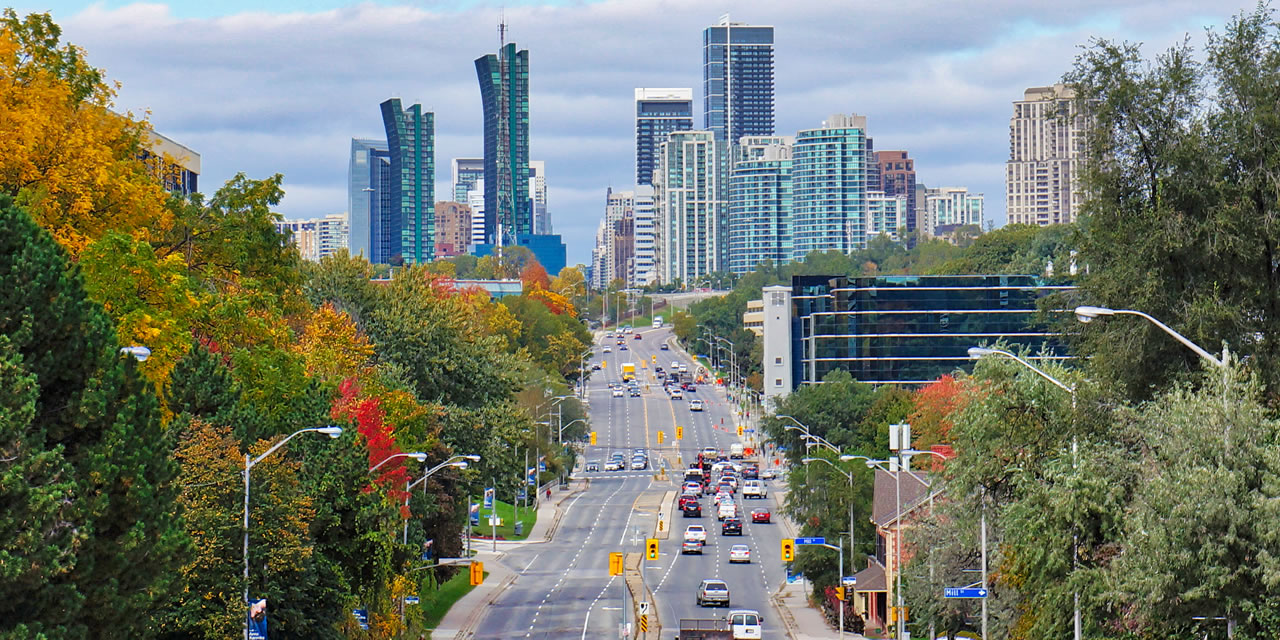 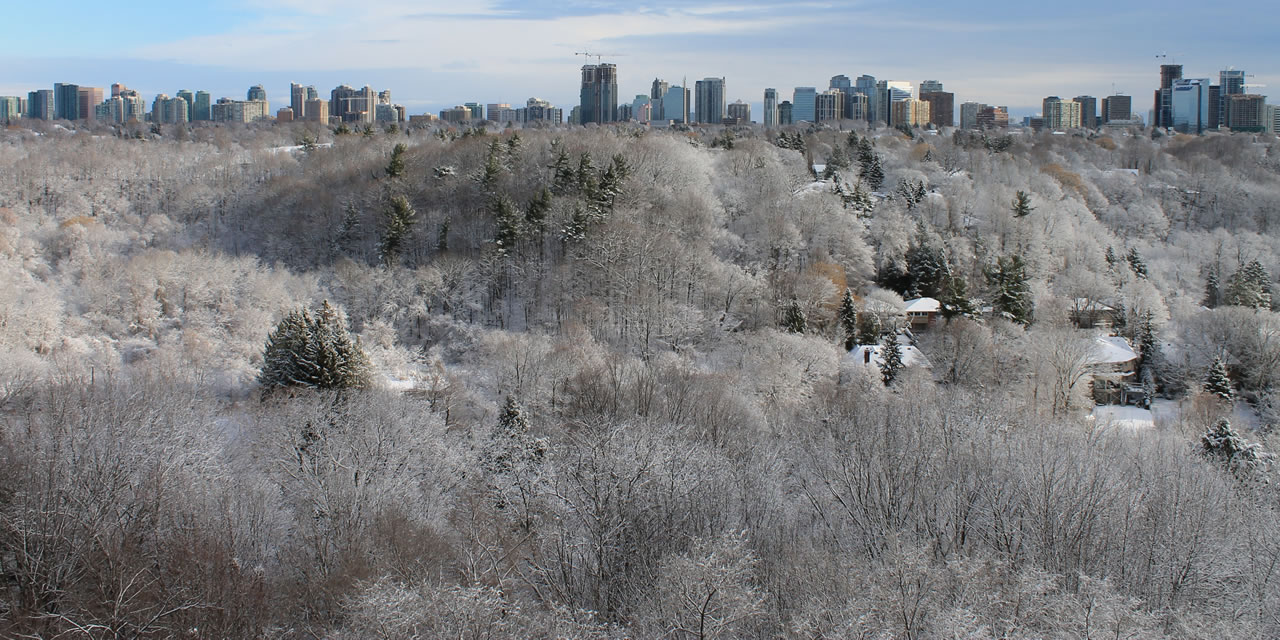 Are You New to North York?

North York is a richly diverse area. Residents here can easily explore local culture and history through attractions like Black Creek Pioneer Village, the Aga Khan Museum of Islamic art and Muslim culture, and the Toronto Centre for the Arts. You can step back in time with a visit to Glendon Hall, constructed in 1925, or Gibson House, which dates back to 1851. Mel Lastman Square regularly hosts cultural events like the Iranian Festival, Hispanic Fiesta, Korean Harvest Festival, and others.

Modern events and festivals offer a rich taste of what North York has to offer today. The North York Music Festival is an annual competition held at the Lawrence Park Community Church. Each spring, participants put their artistic prowess on display. Musicians, speech artists, and other performers take the stage in this four-week series of performances.

Looking for a dentist in North York?

North York provides residents with all the conveniences they might need for health, wellness, entertainment, and more. Our five dental clinics here are proud to be a part of this thriving landscape. Going into the future, North York is expected to see further urbanization. The expansion of the Toronto subway has already brought much of this to the central area of Yonge Street. Development along the line promotes new opportunities for former strip malls and warehouses to gain new life as commercial centres and condos.

North York is a fascinating area that’s poised for intriguing opportunities in coming years. Our dentists are conveniently located throughout the area to provide easy access to the services that residents here deserve as they care for their families in this expanding urban area.

The History of North York

North York is an urban community within the current megacity of Toronto. This area is situated just north of Old Toronto, nestled between Scarborough and Etobicoke. North York is wildly diverse, welcoming families, professionals, senior citizens, and others. Multicultural events keep the area exciting, vibrant, and inclusive.

Early settlers reached the North York region in 1795, maintaining a primarily agricultural community here for decades. Growth was slow and gradual in the early years. North York was created as a township in 1922, when it seceded from the greater York Township. At the time, the area had a population of 6,000. Growth soon accelerated through the twentieth century.

In 1954, North York was added to the Metropolitan Toronto area. Due to its rapid growth, the area was reclassified as a borough in 1967 and a city in 1979. In 1998, North York joined the new city of Toronto along with the other parts of the Metropolitan Toronto area. Prior to this, North York had boasted the second-largest manufacturing base in all of Ontario. Home to York University, the Ontario Science Centre, and Seneca College of Applies Arts and Technology, North York is a vibrant place that's long been a hub for innovation and growth.