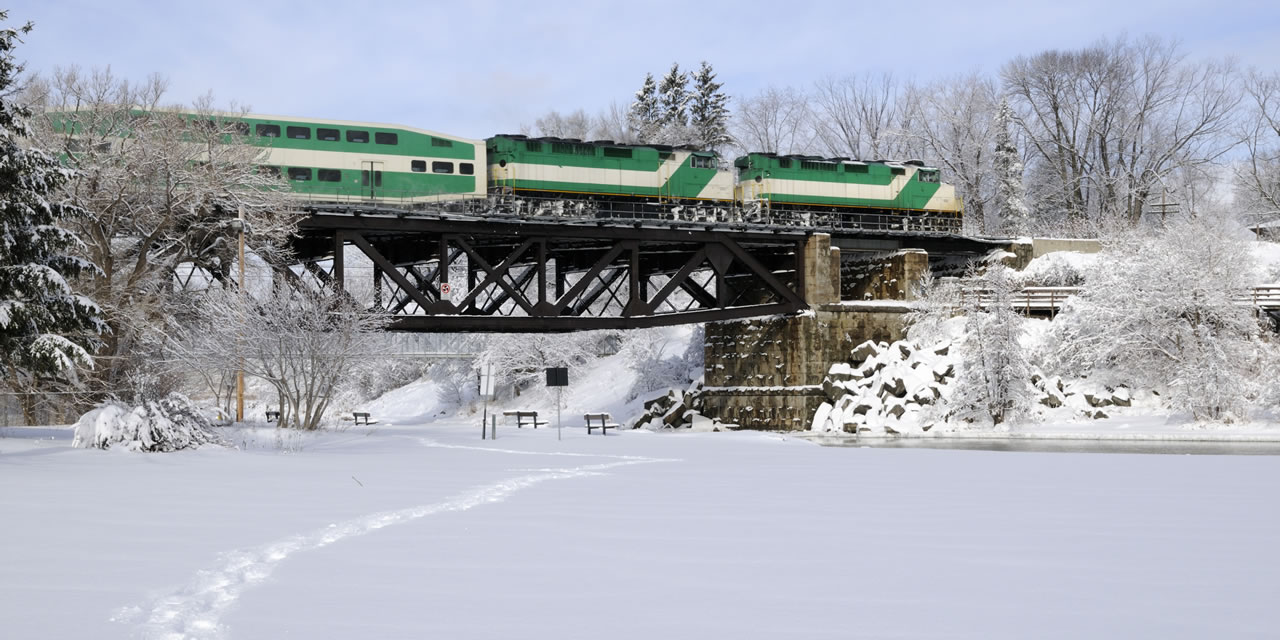 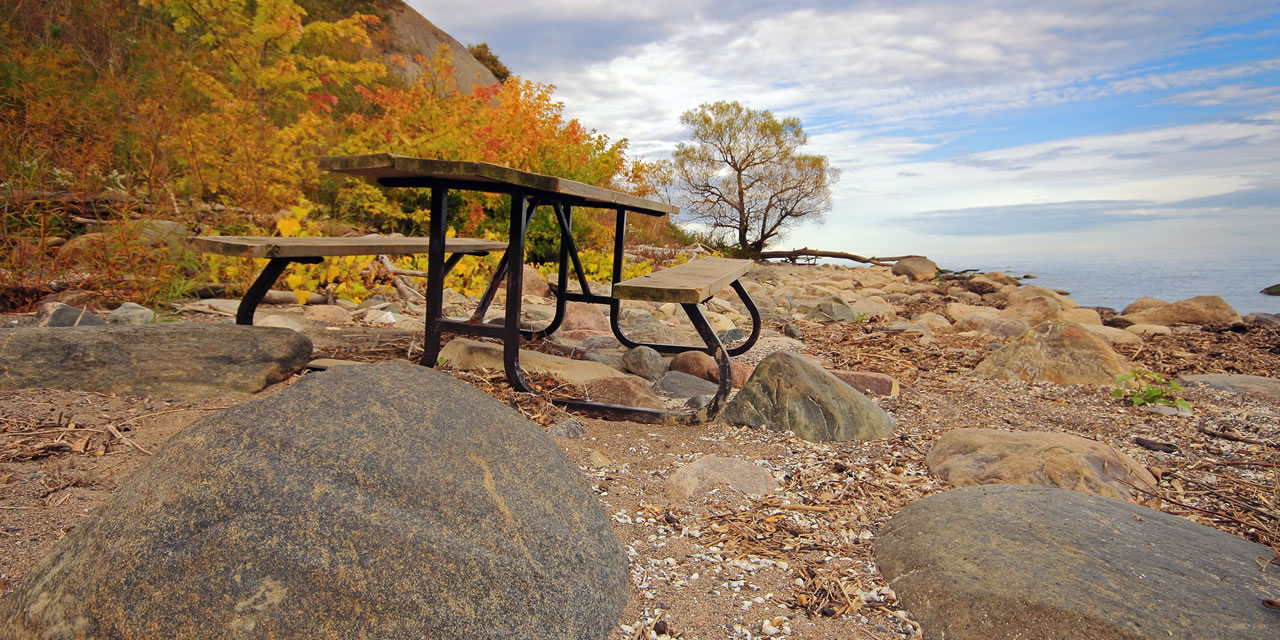 The History of Pickering

Pickering is a city located east of Toronto, on the northern shore of Lake Ontario. This area is home to thriving energy, engineering, and pharmaceutical industries, as well as businesses in bio-technologies and environmental tech. Features like the Pickering Town Centre with more than 200 stores, and the recreation complex spanning a quarter of a million square feet, provide plenty of perks to recommend this community.

The area that is now home to Pickering was long occupied by the Wyandot people, also known as the Huron nation. In the 1770s, British colonists settled here. Pickering was named for a town in Yorkshire, England. It first became a county in 1850 with a population of about 6,000 residents. The lakefront location made it a popular spot for summer vacations.

The population grew significantly in the years after the American Revolutionary War. Pickering's growth received another boost after World War II. The Baby Boomers created an increase in housing developments in the 1960s as families left the crowded neighborhoods of Toronto to enjoy a suburban lifestyle in more spacious communities.

Pickering maintains a busy calendar of events. This is an active and engaged community that our local dentists are proud to be a part of. Every year, the Pickering Village Jam Fest provides music, food trucks, and vendors for family-friendly fun on Father's Day weekend. The Butter Tart Festival is another annual event in the community. This brings together some of the best bakers in Ontario in a delightfully delicious marketplace of baked goods.

Residents can also explore a variety of other events and activities in the city, such as the Pickering City Centre Farmers Market on Tuesdays from the beginning of June through the beginning of October. From the innovative shows at the Tapestry Opera to the western-themed Corral Live Music Bar and Nightclub, the culture and entertainment scene in and around Pickering is delightfully diverse.

Ward 1 City Coun. Maurice Brenner forecast Pickering would become the “economic engine of Ontario” by 2031. The city is currently working on a fresh strategic plan for its ongoing development that will take it forward into the future and help the area expand in profitable new ways.

Part of the proposed development for the city may include an aerotropolis. This commercial airport hub would include growth of both industry and tourism clusters, sustained by the central airport as well as rail, port, and highway structures. With possibilities like this on the horizon, there are seemingly endless opportunities for growth in the area, which will continue to make Pickering a strong, stable part of the Durham Region's economy.

Residents in Pickering will find that their needs are readily met by the area's many options for health and wellness services, including our convenient dental location. This city offers some of the best that the Durham Region has to offer.