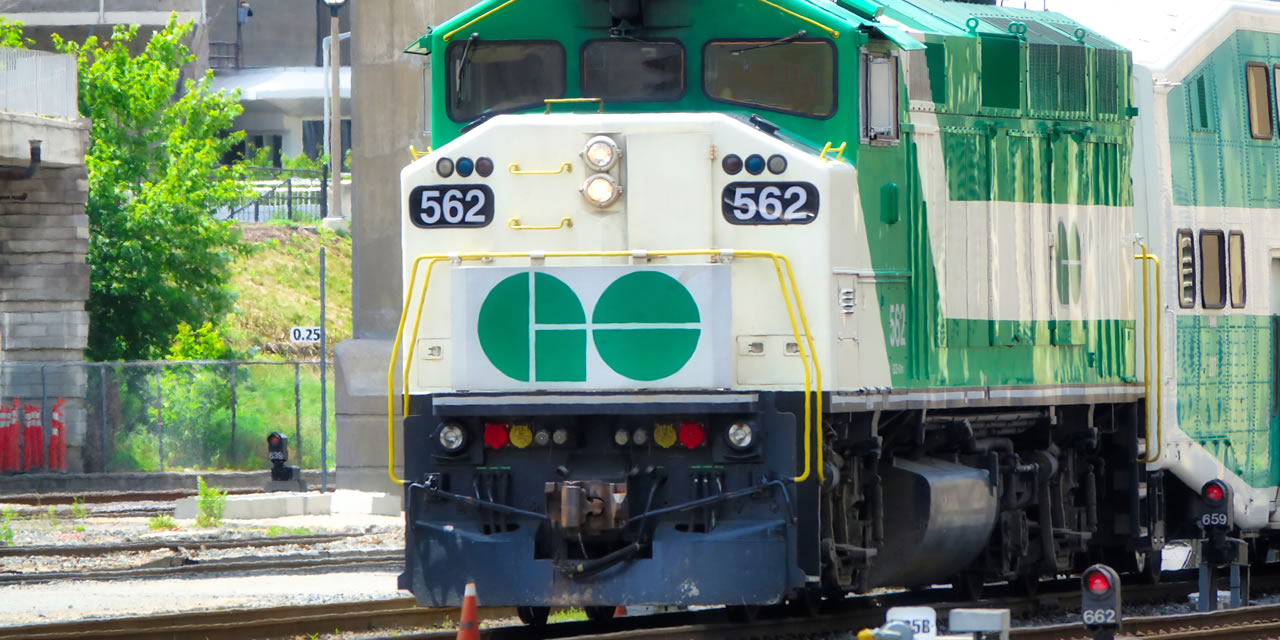 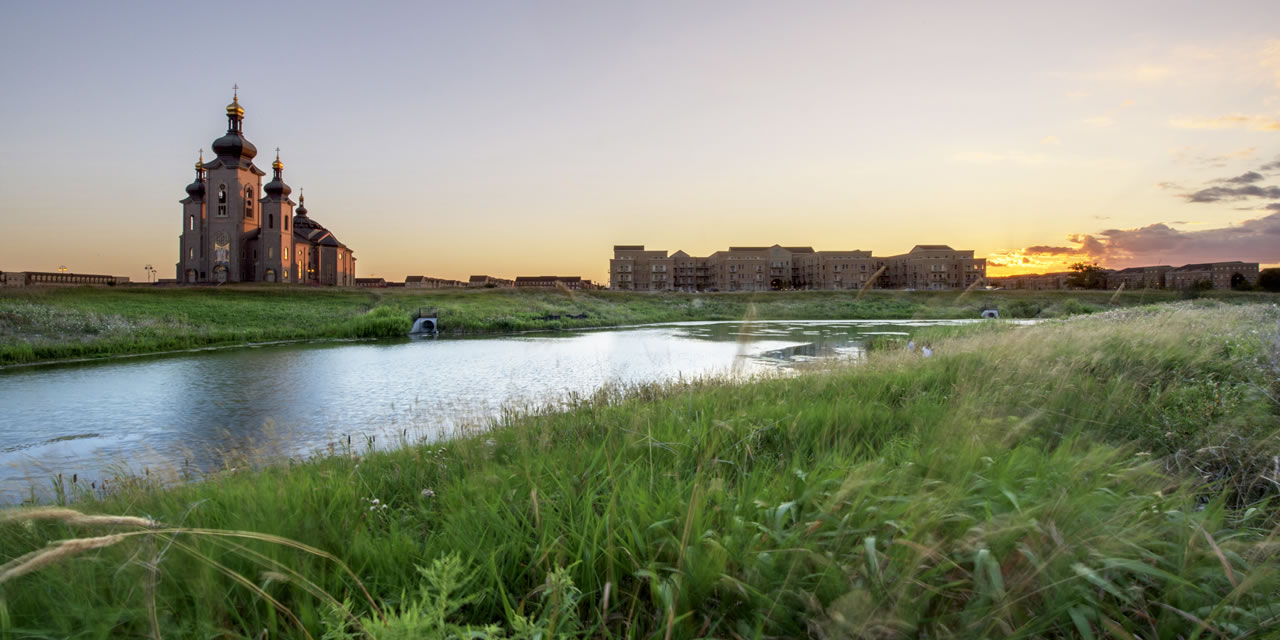 The History of Richmond Hill

Richmond Hill is a bustling city with a long history of steady, sustained growth. A major centre of arts and culture in the York region, this is a destination that makes its diverse base of residents proud.

Richmond Hill was incorporated as a village in 1872. It was likely named for the fourth Duke of Richmond, who visited the area in 1819, in its earlier days as a settlement. The Duke's motto was adopted for the city in the 1920s, and artist William Ashford Wright created a city crest which incorporated elements of the Duke's coat of arms. The crest also included roses, which became a signature feature of the city in the early twentieth century. The rose growers and greenhouses which sprouted in the area gave Richmond Hill its notoriety as the Rose Capital of Canada.

Richmond Hill was originally built along the thoroughfare of Yonge Street, and this road continues to serve as a central focus of activity and industry in the city. In 1896, Richmond Hill gained access to the railroad as well, with an electric line running up Yonge Street, encouraging continued growth.

Richmond Hill is a mecca for special events and festivals. So much so that it was named the Municipality of the Year at the 2019 Festivals and Events Ontario (FEO) conference. Richmond Hill maintains a full schedule of events that celebrate its diverse local culture. The city's annual Cultural Summit takes place each spring, highlighting talented local artists and presenting the Richmond Hill Arts Awards. Summer brings Canada Day celebrations, concerts in the park, and moonlight movies.

The last weekend in September is reserved for Richmond Hill's Culture Days. This event features special activities designed to promote cultural awareness. Music, literature, theater, dance, and the culinary arts are all featured in this three-day event. The city's artistic side enjoys another chance to shine in the annual Art and Studio Tour that takes place in October. Studios open their doors and special exhibits fill the city, showcasing some of the most impressive pieces in Canada.

In March 2019, the Town of Richmond Hill became the City of Richmond Hill. The third most populous municipality in the York Region, Richmond Hill is taking on a more urban feel. Mayor Dave Barrow has emphasized this greatly when sharing his future visions for the city, saying, “We're urban. We're urbanized. We've got everything that an urban place would have.”

His plans for the city tentatively include features such as additional high-rise condos and enhanced public transit. The city is looking toward the development of linear parks rather than soccer fields or baseball diamonds. These green spaces feature a long, lean design that makes them ideal as transportation links, connecting one part of the city to another.

Richmond Hill's future seems destined to emphasize its growth as it emerges boldly as a major metropolitan destination in the York Region of Ontario.