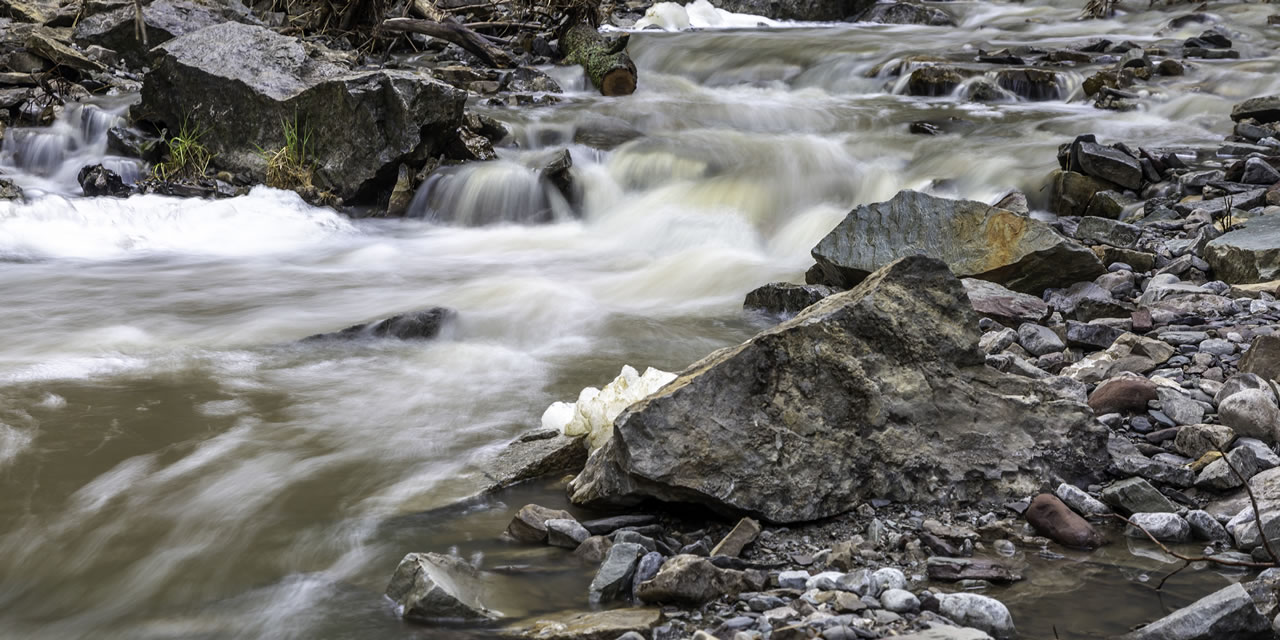 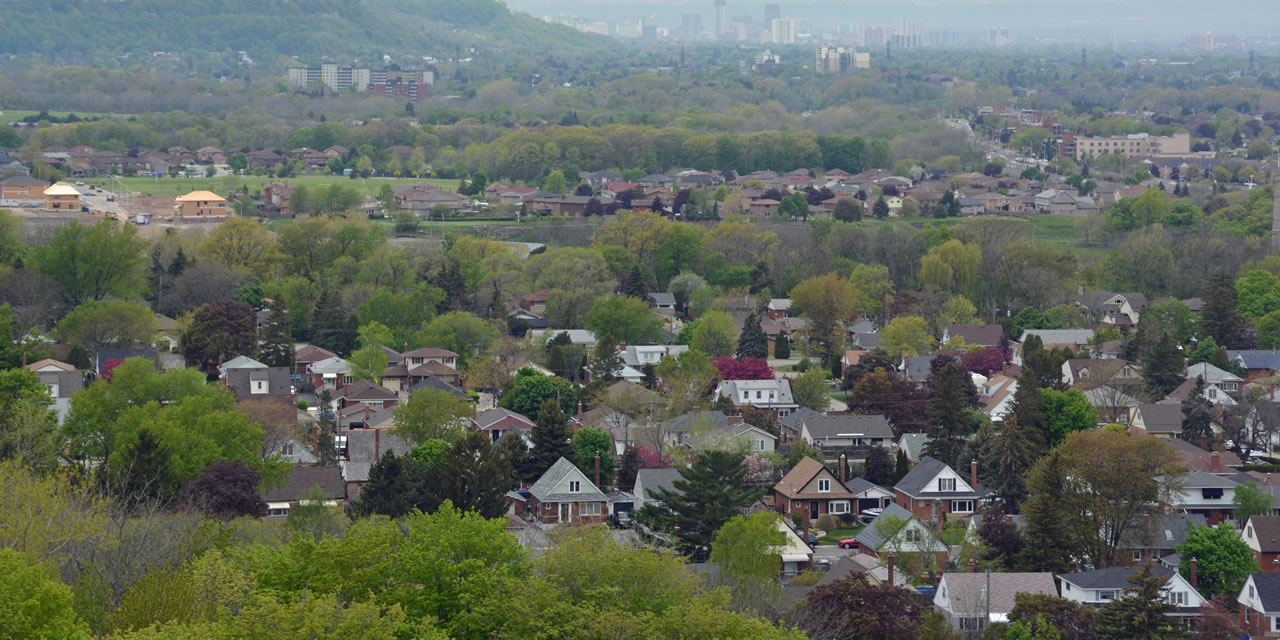 The History of Stoney Creek

Situated east of downtown Hamilton on the shore of Lake Ontario, Stoney Creek has experienced an explosive residential growth since its founding. The community gained notability during the War of 1812 as the site of the Battle of Stoney Creek on June 6, 1813. Stoney Creek is also home to the Erland Lee Museum, the birthplace of the Women's Institutes international organization.

Stoney Creek officially reached city status in 1984 after the community expanded to encompass many of its neighbouring communities. While much of the area remains agricultural, Stoney Creek's proximity to Hamilton and Queen Elizabeth Highway has made it a great place to raise a family or retire.

Each summer, the community re-enacts the pageantry, drama, and excitement of the Battle of Stoney Creek, one of Canada's most important historical occurrences. The weekend-long festival offers free admission, food vendors, live music, fireworks, games, demonstrations, and the battle re-enactment itself. There's no better way to experience Stoney Creek's culture and history than at its most beloved annual event.

Given Stoney Creek's prominent place in Canada's military history, it should come as no surprise that much of the community's culture revolves around military service. The Royal Canadian Legion, Battlefield Branch 622 frequently hosts events throughout the year, including an annual summer fish fry. Whether you're interested in playing bingo, singing karaoke, learning to paint, or giving back to the community, there's always something going on at the Royal Canadian Legion.

Summer is also prime time for the Winona Farmers Market, which is open every Tuesday from June through September at St. John's Anglican Church. The market connects local farmers and the community, encouraging Stoney Creek residents to buy and eat local. Discover fresh produce, flowers, cheese, sourdough bread, wine, smoked meats, soap, honey, and more! There's always a community booth on the premises to promote local nonprofits such as The Hamilton Victory Gardens and The Hamilton Public Library. If you've been wondering how you can become more involved in the community, be sure to check it out.

The Future of Stoney Creek

Stoney Creek is a close-knit community with roots that run deep. Thanks to its temperate climate, the area has long been an ideal place for cultivating fruit, which has given it a solid reputation for Ontario wines in recent years. Stoney Creek is currently on the fringes of the Niagara winery region and agriculture continues to play a large part in its economy. Thanks to community growth, however, Stoney Creek has spread closer to Hamilton, giving residents more options for work, shopping, and other amenities.

Today, Stoney Creek is one of the fastest-growing parts of Hamilton. New homes and condominiums are going up every month with many real estate sales targeting residents from the Greater Toronto Area. With its quick access to nearby cities and affordable housing, Stoney Creek will continue to expand. We're happy to be part of this vibrant, historic community and can't wait to see what the future has in store.