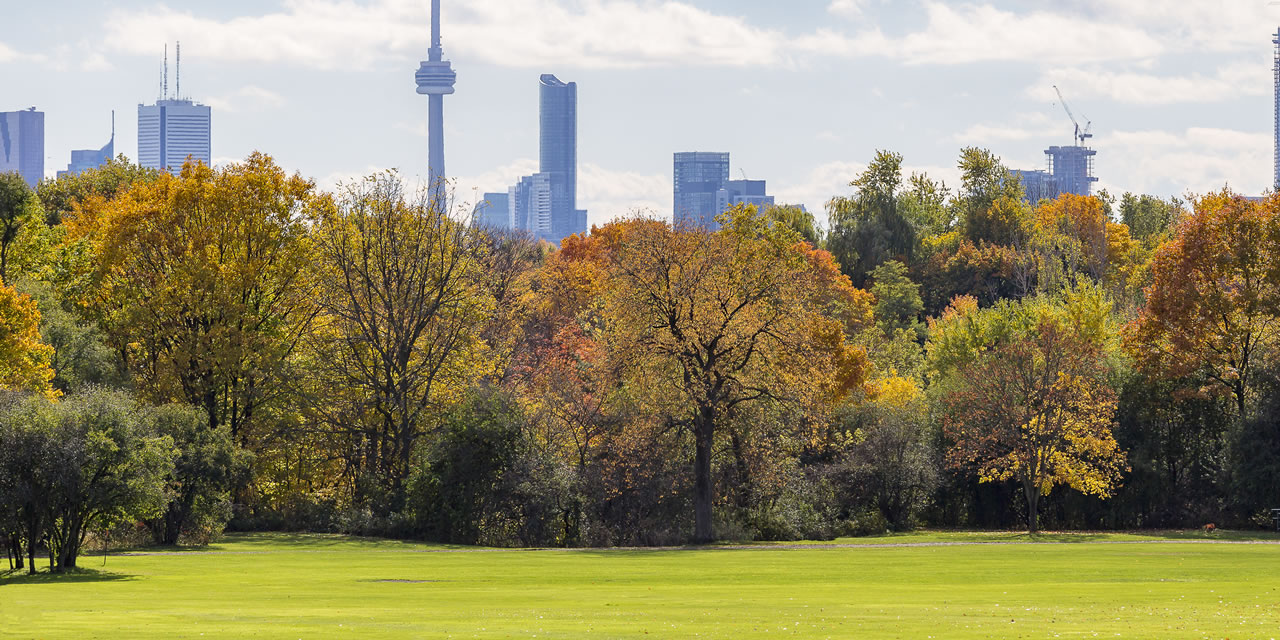 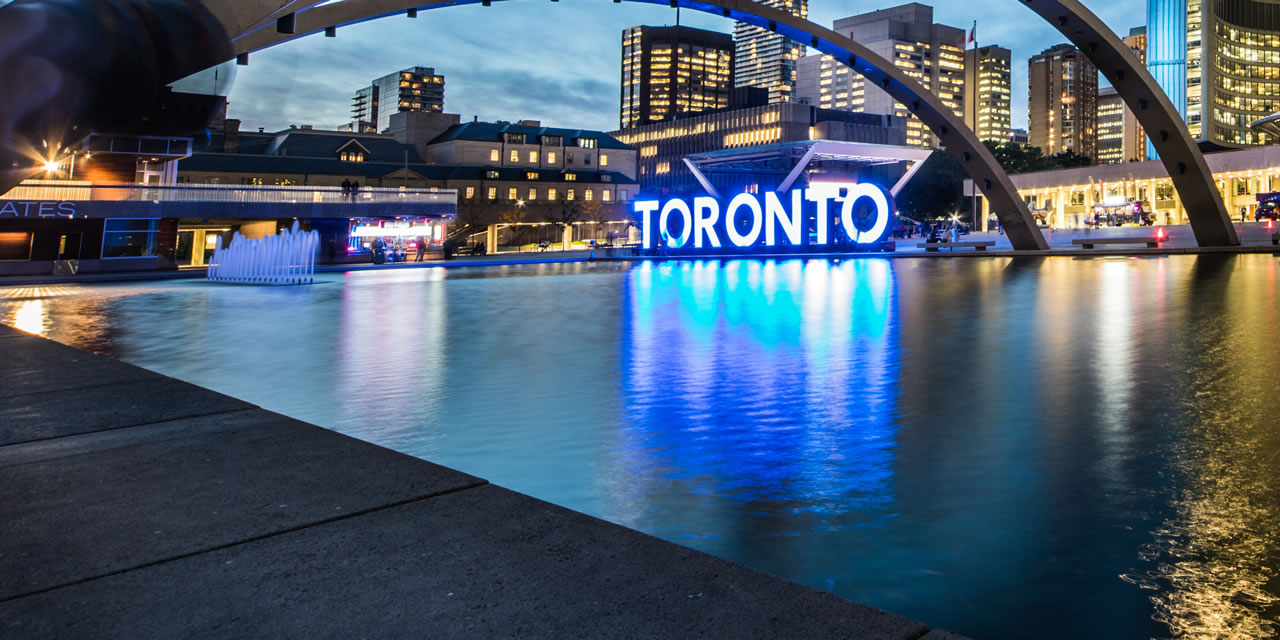 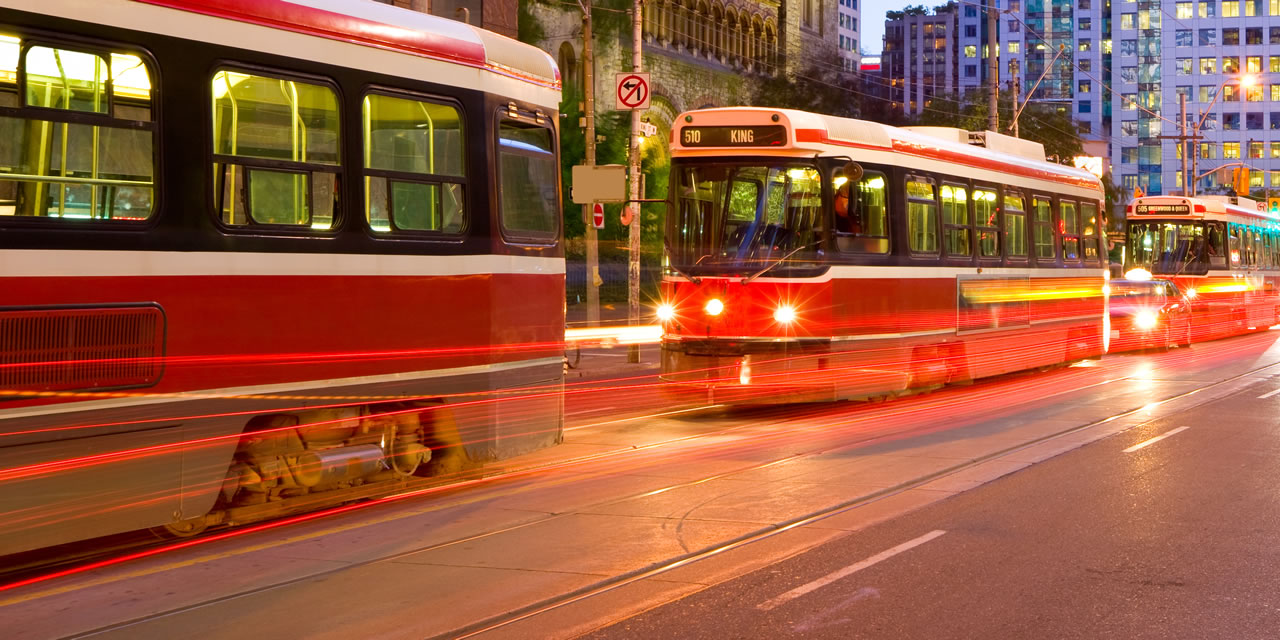 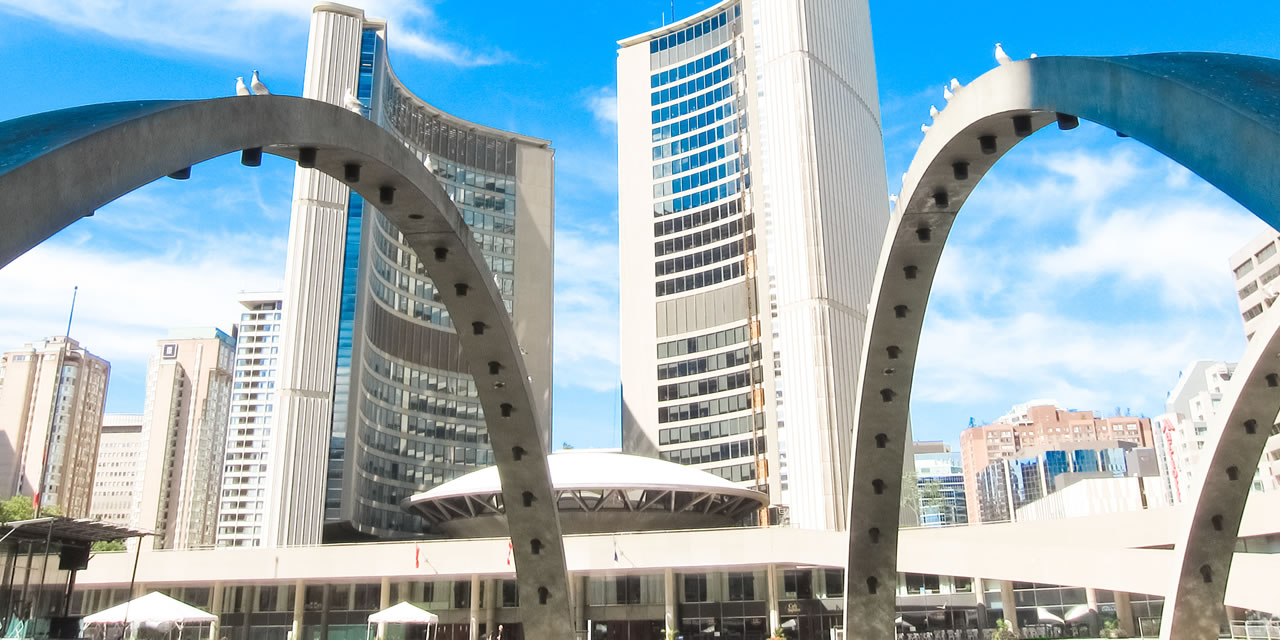 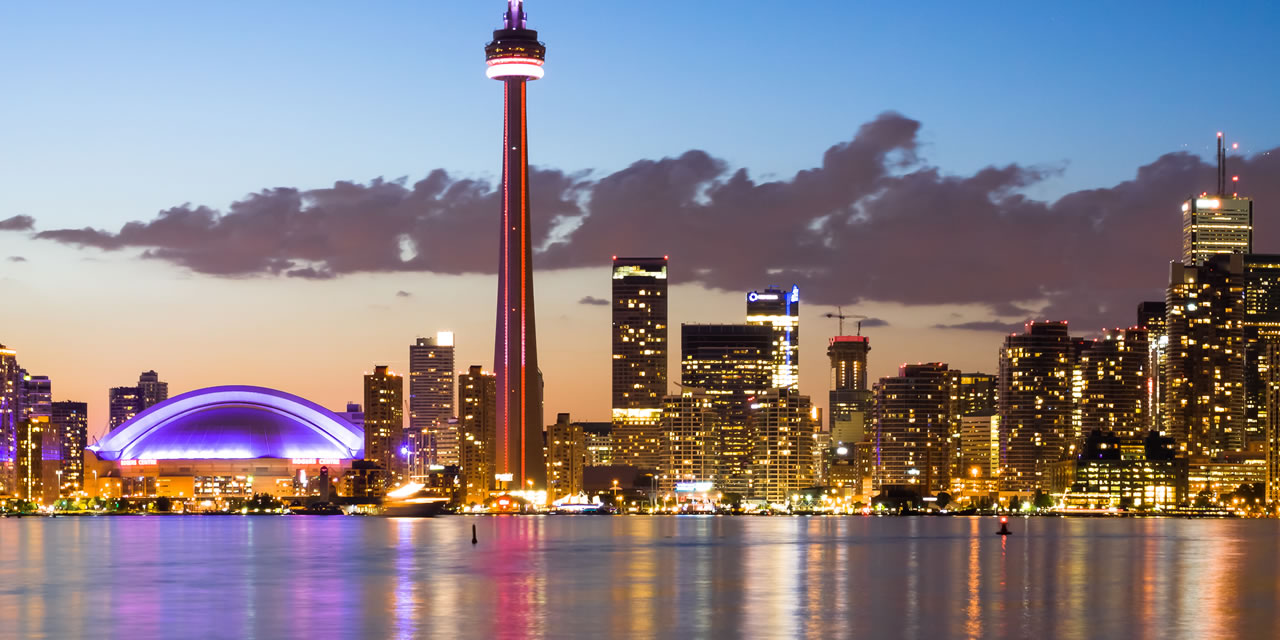 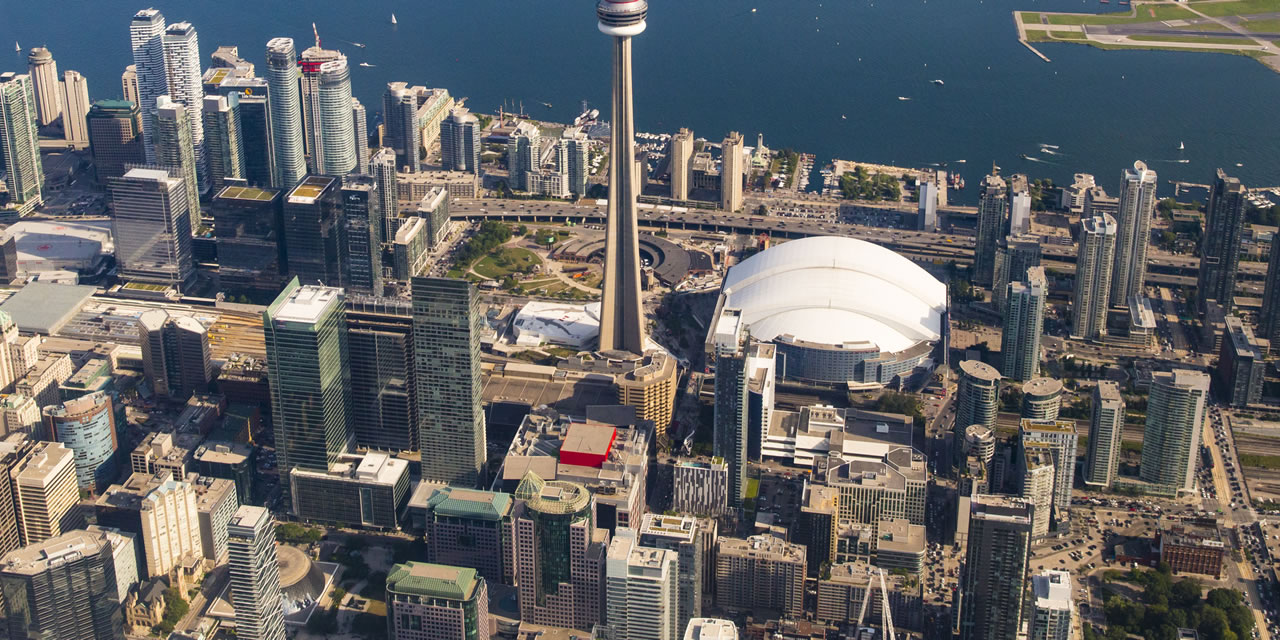 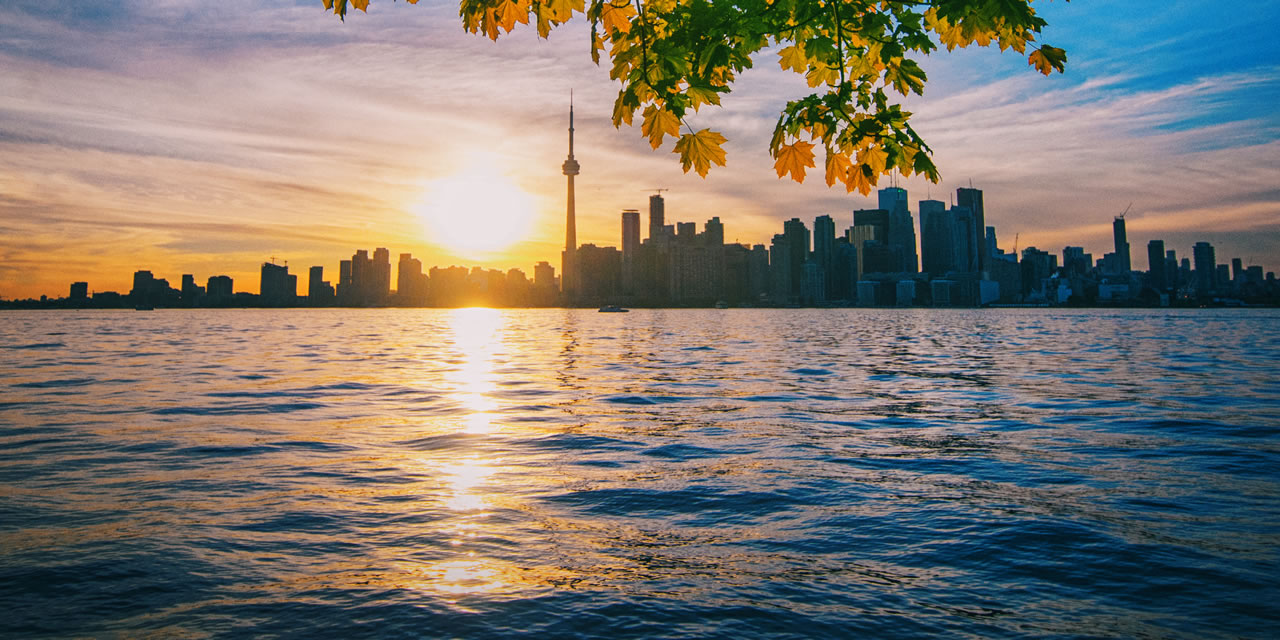 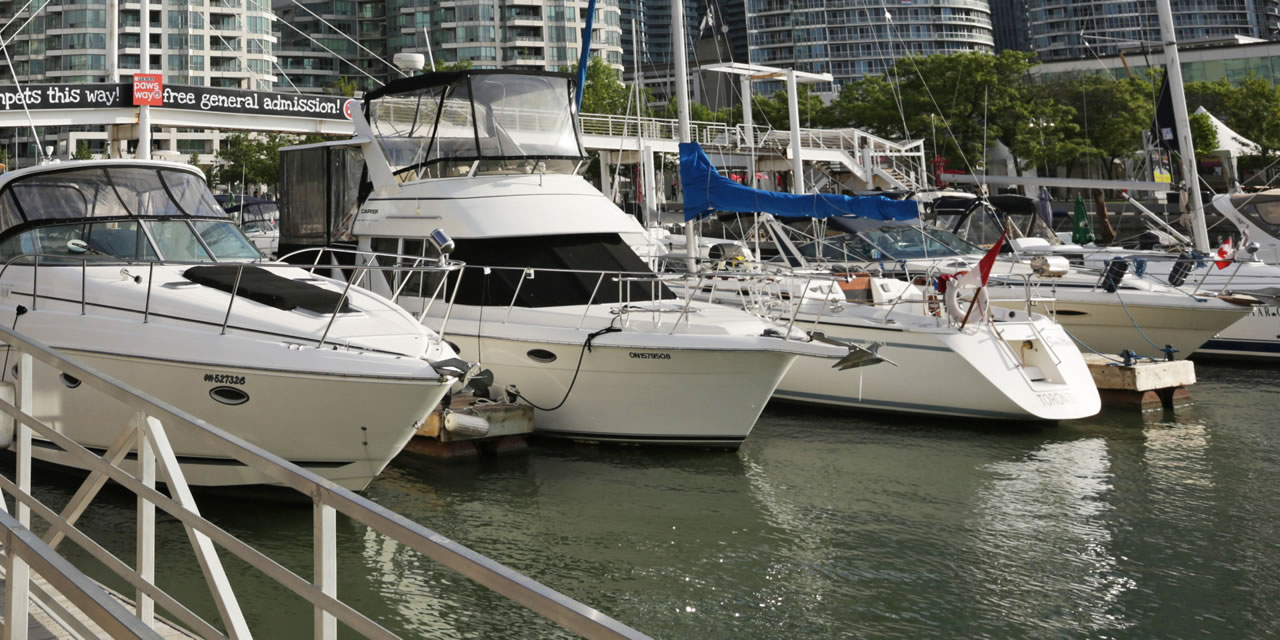 Your Ontario Dentists:123Dentist in Toronto

We're proud to be part of the Toronto community.

The History of Toronto

As both Ontario's provincial capital and Canada's most populous city, Toronto has a long and storied history that led to the diverse, vibrant city we know today. For more than 10,000 years, humans traversed and inhabited the land on which the city stands. After the disputed Toronto Purchase, which resulted in the Mississauga surrendering their land to the British, settlers established the community of York in 1793. During the Battle of York in the War of 1812, the town was heavily damaged. Once it was rebuilt, York was renamed and incorporated in 1834 as the city of Toronto. It was designated the provincial capital of Ontario in 1867. From its humble start, Toronto has expanded far beyond its original borders through amalgamation and annexation, totaling an area of 630.2 km2 (or 243.3 square miles). Today, Toronto is known for its high-rise buildings and skyscrapers, creating a recognizable skyline. Its diverse economy leans heavily toward financial services, technology, design, education, fashion, life sciences, food services, tourism, business, and environmental innovation, making Toronto a true cosmopolitan city.

Whether you're looking for a food fest, singles night, pub crawl, seasonal festival, or family-friendly amusement, there's always something happening in Toronto. Foodies can sample numerous events throughout the summer, including Taste of Toronto, Brunch Fest Toronto, Taco Fest Toronto, and the Taste of India Food Festival. If you prefer a drink, check out the annual Wine & Spirit Festival or the Toronto Festival of Beer.

One of the city's newest events is the Annual Leslieville Food & Drink Festival, which gives visitors a taste of the East Side while supporting the community. Festival highlights include knife-sharpening demonstrations, a cocktail competition, beer tasting, and an oyster-shucking class.

Many events are also geared toward children and families, helping cultivate an interest in different aspects of the city's culture. Toronto Kids Fashion Week, for instance, is a fun celebration of all things fashion and trendy. The event shines the spotlight on fashion, art, and culture in a way that creates a lasting and meaningful impact on the industry.

While the city hosts many cultural events throughout the year, you can experience it all at Toronto Diversity Festival. This event celebrates the city's strength in diversity and places Canada's multiculturism at the forefront, bringing together people of all nationalities and ages to experience just how rich Toronto's cultural fabric truly is.

The Future of Toronto

Toronto is a global city with a diverse population, bustling tourism industry, five major league sports, Canada's largest media market, and a number of colleges and universities. The city is not only an international centre of finance and business, but it's also the financial capital of Canada. Plus, since Toronto is a central transportation hub, residents and visitors can get around easily via road, air, rail, and bus networks. As the country's cultural and economic hub, Toronto is considered one of the most cosmopolitan cities in the world, and it doesn't show any signs of stopping!

Stay fit and active in Toronto

Find your own community in Toronto

END_OF_DOCUMENT_TOKEN_TO_BE_REPLACED 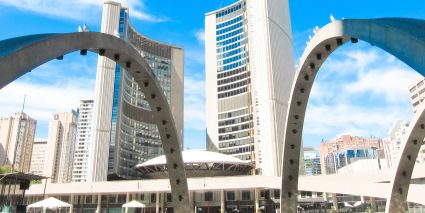 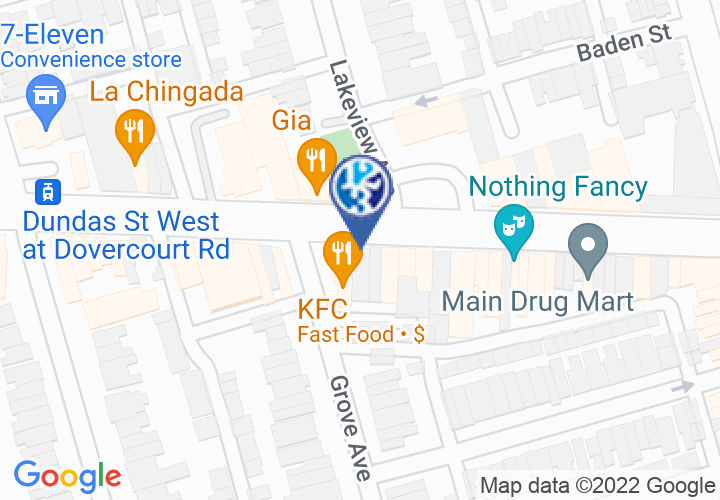 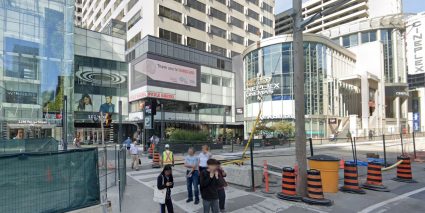 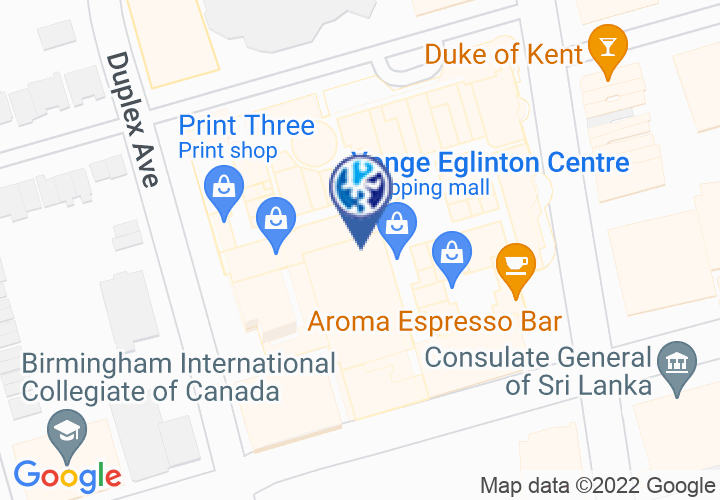 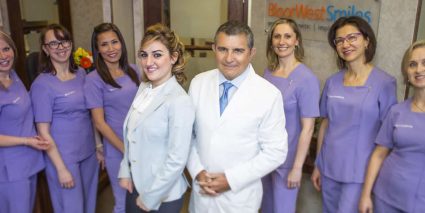 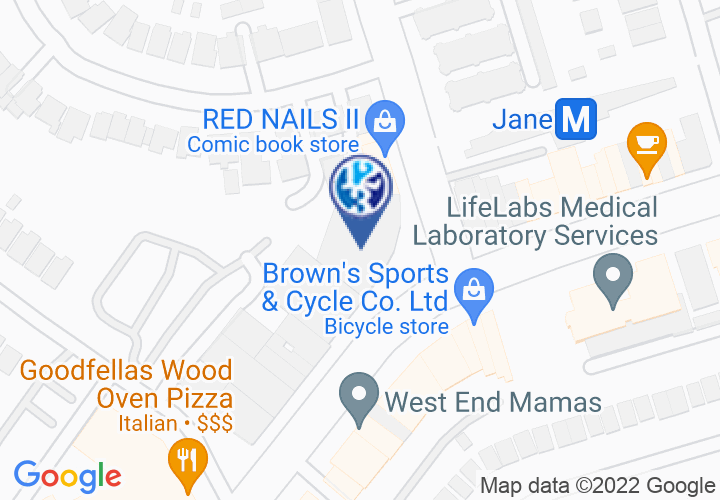 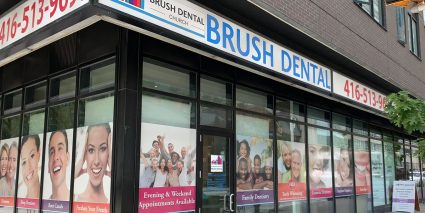 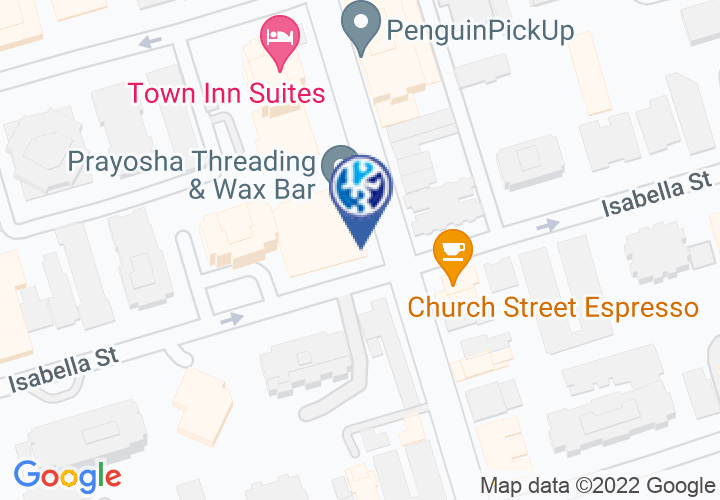