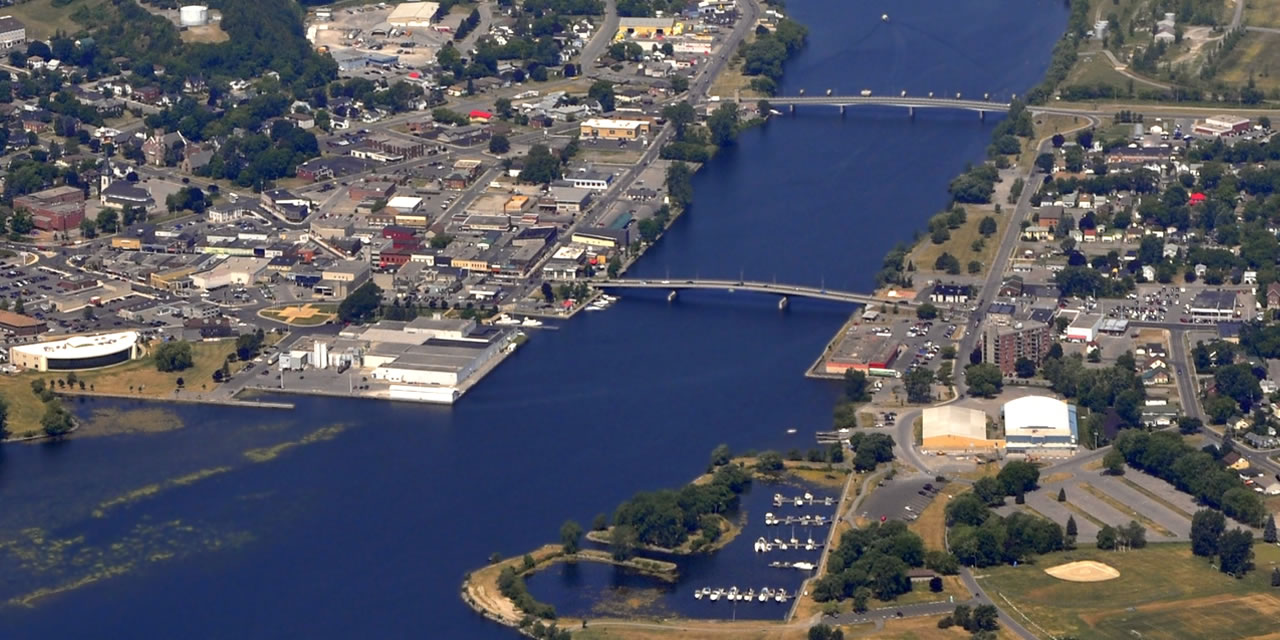 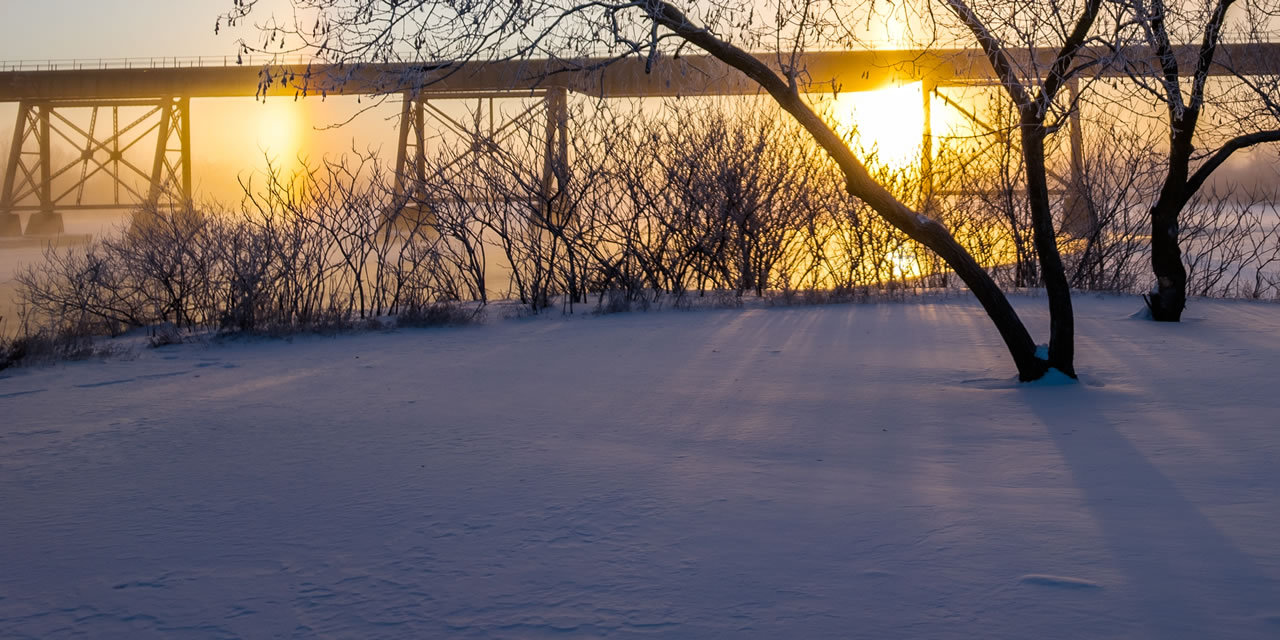 The History of Trenton

Recognized as the Gateway of the Trent-Severn Waterway, Trenton is a beautiful community known for its campsites, picnic grounds, conservation areas, golf courses, miles of walking trails, ballfields, and other recreational hotspots.

European settlers first explored the area in 1615, but didn't take up residence at the mouth of the Trent River until the 1780s. Local settlements sprang up throughout the area under various names, but the Village of Trenton was officially named after the River Trent in England when it was incorporated in 1853.

Historically, Trenton was an important silent film production centre throughout the early 20th century. There was even a film studio in town that filmed a number of productions before 16mm film and “talkies” made the equipment obsolete, forcing the facility to close in 1934.

Trenton enjoyed a major economic boost after the construction of a major Royal Canadian Air Force base just ease of town, which helped the community thrive through the Great Depression and World War II. Thanks to steady growth for decades following the war, Trenton was incorporated as a city in 1980. Incorporation didn't last, however, and Trenton became part of the newer city, Quinte West. Today, Trenton is one of Ontario's largest unincorporated areas.

Trenton hosts numerous events throughout the year, ensuring there's something fun to do for all ages. Summer kicks off at Centennial Park with the Trenton Kinsmen Carnival – Orange Unit, a multi-day fair that's been entertaining locals for more than 50 years. Enjoy an exciting assortment of rides, expos, activities, and other amusements.

Take advantage of free admission at Trenton's one and only Comic Con. Held in October at Knights of Columbus Hall, Trenton Comic Con boasts all kinds of geek stuff for sale, including comic books, new and vintage toys, art prints, manga, anime, and video games. Don't forget your cosplay!

The Future of Trenton

Given Trenton's location on the Lake Ontario Waterfront Trail, the community is a hot spot for local sport fishing. In fact, Trenton is touted as the “Walleye Fishing Capital of Ontario.” Thanks to its abundance of walleye and other freshwater fish, thousands of sport fishermen from across North America descend on Trenton in the hopes of winning prizes. Given the community's prestige as an outdoor lover's dream, Trenton will always be high on lists of places to visit.

We expect Trenton's population will only continue to grow thanks to its easy access to Highway 401, the Canadian Pacific and Canadian National railway lines, and the local public transit system operated by Quinte Access. The area is also becoming increasingly known for its vineyards. With so much to experience throughout this beautiful community, we're excited to see what the future has in store for Trenton and its people.