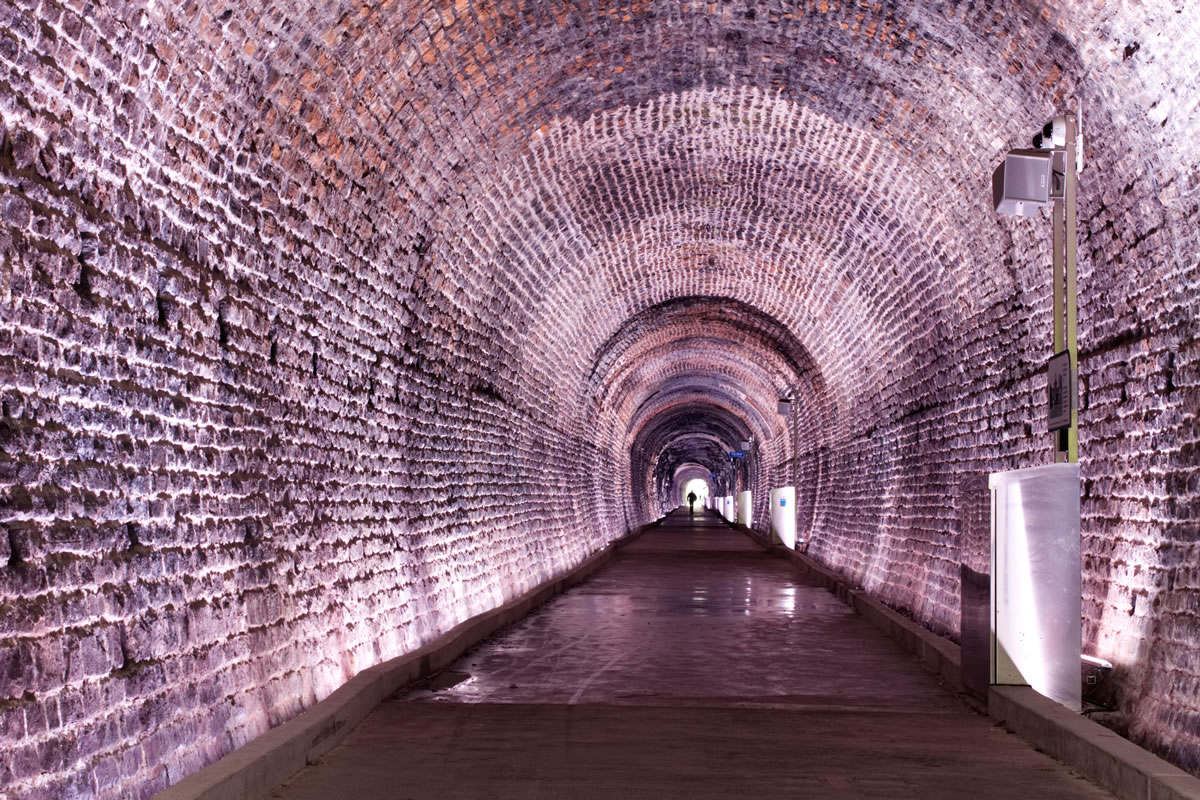 Off the Beaten Path in Ontario: Places Tourists Never Visit, But You Should

Ontario is the most populous province in Canada, with a population of more than 14 million people. While thousands of visitors explore large cities such as Toronto and Ottawa and travel to famous attractions such as Niagara Falls, the province also offers an incredible variety of places to see and activities to do that are off the beaten path. When you want to explore the places tourists rarely visit, check out a few of the following attractions in Ontario.

The Comfort Maple is a lone sugar maple tree that stands 24.5 metres tall and has a trunk that measures 6 metres in circumference at the base. It’s estimated the tree is about 500 years old, which would make it the oldest sugar maple tree in Canada. The tree is named after the Comfort family. This family has owned the land the tree grows on since 1816. If you want to see this massive, ancient tree for yourself, you’ll need to travel to the small town of Pelham and visit the Comfort Maple Conservation Area.

Located east of Thunder Bay, Sleeping Giant Provincial Park is a hidden gem that offers incredible views of Lake Superior and the surrounding area. For some of the best views, you’ll need to challenge yourself on the Top of the Giant Trail. This challenging 2.7-kilometre trail takes you to the top of the Sleeping Giant. The trail offers outdoor enthusiasts a long lakeside stroll before it presents a vigorous climb that rewards people with scenic lookouts on the east and west sides of the peninsula.

When you look out over the Cheltenham Badlands, you’ll be forgiven for thinking you’re actually in the badlands of Alberta or Saskatchewan. However, these badlands located near Caledon aren’t natural geographic features. Instead, they’re the result of poor farming practices that caused erosion to expose hills and gullies in spectacular shades of red. When you visit the Cheltenham Badlands, you can take in the views from a boardwalk or from a trail.

If you want to experience the stunning beauty of the night sky filled with stars, you need to plan a visit to Torrance Barrens Dark-Sky Preserve located a few hours outside of Toronto. Dark-sky preserves are incredibly rare. In fact, only 19 exist in all of Canada.

Since you won’t be hampered by any light pollution in the preserve, you’ll be able to experience views of the night sky as you’ve never seen before. Relying on only your naked eye, you can easily see the Andromeda Galaxy, Milky Way, and occasionally the Northern Lights. With a telescope, you can view cloud banks on Jupiter and the rings around Saturn.

Lake on the Mountain Provincial Park

Lakes and mountains aren’t all that unique in Ontario. However, what makes the freshwater lake at Lake on the Mountain Provincial Park so special is that it’s perched on top of a mountain 60 metres above Lake Ontario. This lake has a constant flow of clean, fresh water without any apparent source. Today, geologists believe the lake is a collapsed doline, a type of sinkhole. If you decide to go for a swim in the lake, be warned: The depth is still not fully known, although some estimates have the depth at more than 34 metres.

Although not many people know about the Brockville Railway Tunnel, it’s actually the oldest railway tunnel in Canada. Today, the tunnel is a recreational path that travels under downtown Brockville. Not only is the tunnel a fun way to travel under several city blocks, but it also features an amazing LED-coloured light system programmed to play along with a recorded music track while you walk through it.

Flowerpot Island is an island in Georgian Bay that’s part of Fathom Five National Marine Park. Although the only way to get to the island is by boat, the experience is well worth the work to make the trip. The island is named for its natural “flowerpot” rock pillars that formed after years of rain, wind, and waves chiselled away at the softer rock and left behind the harder rock.

Hiking is a popular activity on the island. You can head out on the Loop Trail to walk by the Small Flowerpot and Large Flowerpot on the beach and explore the historic lighthouse on the island. If you want to enjoy a peaceful escape in nature where you can fall asleep to the sound of waves lapping at the shoreline, the island also has six campsites available for tent camping.

Even though Ontario is home to plenty of popular attractions, it also has a variety of special attractions to see and activities to do. When you want to explore the best the province has to offer, head off the beaten path and discover a few of the above incredible spots.