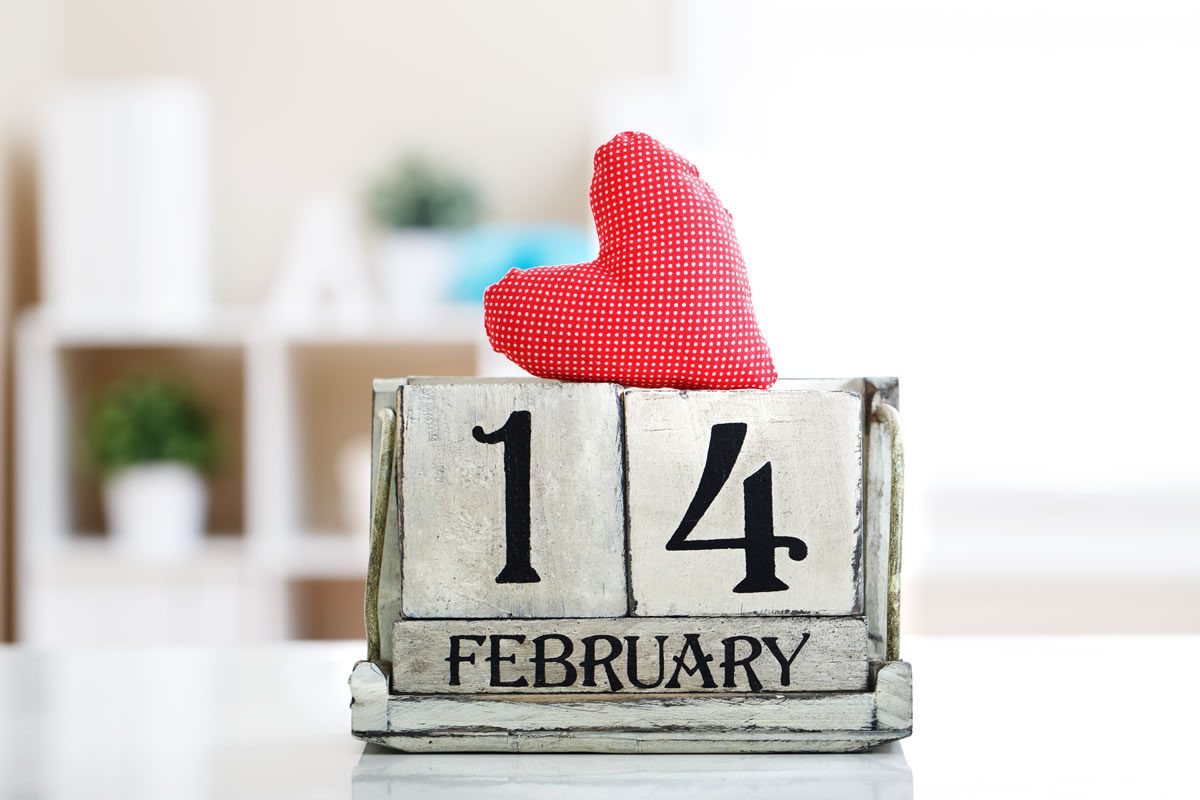 The History of Valentine’s Day

Today, the Valentine’s holiday is all about sweets and romance. But, Valentine’s Day hasn’t always been about crafts, cards, chocolates, and kisses — and it’s not even a modern celebration. Historians have traced its roots back thousands of years to the ancient Romans. Indeed, this pink-and-red holiday has seen some interesting transformations throughout history.

The next time you buy a bag of candy hearts with snuggly inscriptions, just remember how much this holiday has changed and which traditions we’ve held on to for centuries.

Valentine’s Day has Catholic roots. The dioceses recognize two Saint Valentines who were all martyred for their faith. All were also said to have been killed on Feb. 14. However, the exact history of these individuals is a bit tangled in lore, legend, and fact. Here are a couple stories.

One priest — a Saint Valentine — supposedly revolted against Emperor Claudius II’s ruling that single men couldn’t get married because having a family spoiled them for combat. Valentine resisted and decided to still perform marriages, but his rebellion ultimately cost him his life.

Another Saint Valentine, it’s alleged, was killed for helping Christians escape prisons. The story goes that an imprisoned Valentine fell in love with a jailer’s daughter and sent her the first love letter signed “From your Valentine.”

Both of these stories have some obvious ties to romance, and both celebrate Christian love in addition to romance. Valentine the prisoner is even credited with sending the first Valentine to a loved one. The roots of this holiday, however, aren’t exclusively Christian. In fact, until Pope Gelasius officially declared the 14th to be a Christian event, there was another festival celebrated annually during the second week of February: Lupercalia.

Though it’s speculated that Valentine’s exists to commemorate the martyrdom of the two Saint Valentines, it’s also argued that Pope Gelasius made the holiday official in order to replace the Roman festival of Lupercalia. Celebrated Feb. 15, ancient Lupercalia was a raucous affair that involved sacrificing dogs and goats (pagan symbols of purification and fertility) and whipping women with the slaughtered animals’ blood-soaked hides. There was also plenty of public nudity, drunkenness, and debauchery involved.

You might find this a bit gruesome — Pope Gelasius certainly did. Even though the people of his time didn’t follow the ancient practices exactly, there was still plenty of drinking and partying. In approximately 496, the Catholic leader rebranded the second week of February as a time to celebrate Christianity, commemorating a feast held Feb. 14 known as “Valentine’s Day.” However, the holiday didn’t become associated specifically with love until about 900 years later.

Though some holiday traditions, such as sending Valentine’s cards, date back to the ancient Romans, other traditions were picked up along the way. Here are a few examples:

It’s remarkable how many of these Valentine’s traditions have prevailed throughout history. Though we might not celebrate the birds’ mating season or attend a feast, love has long been associated with the 14th. This year, whether you attend a community event or find some quiet time to spend with your special someone, remember the history behind this romantic holiday.

You might also want to read The Couples Guide to a Non-Cheesy Valentine’s Day.