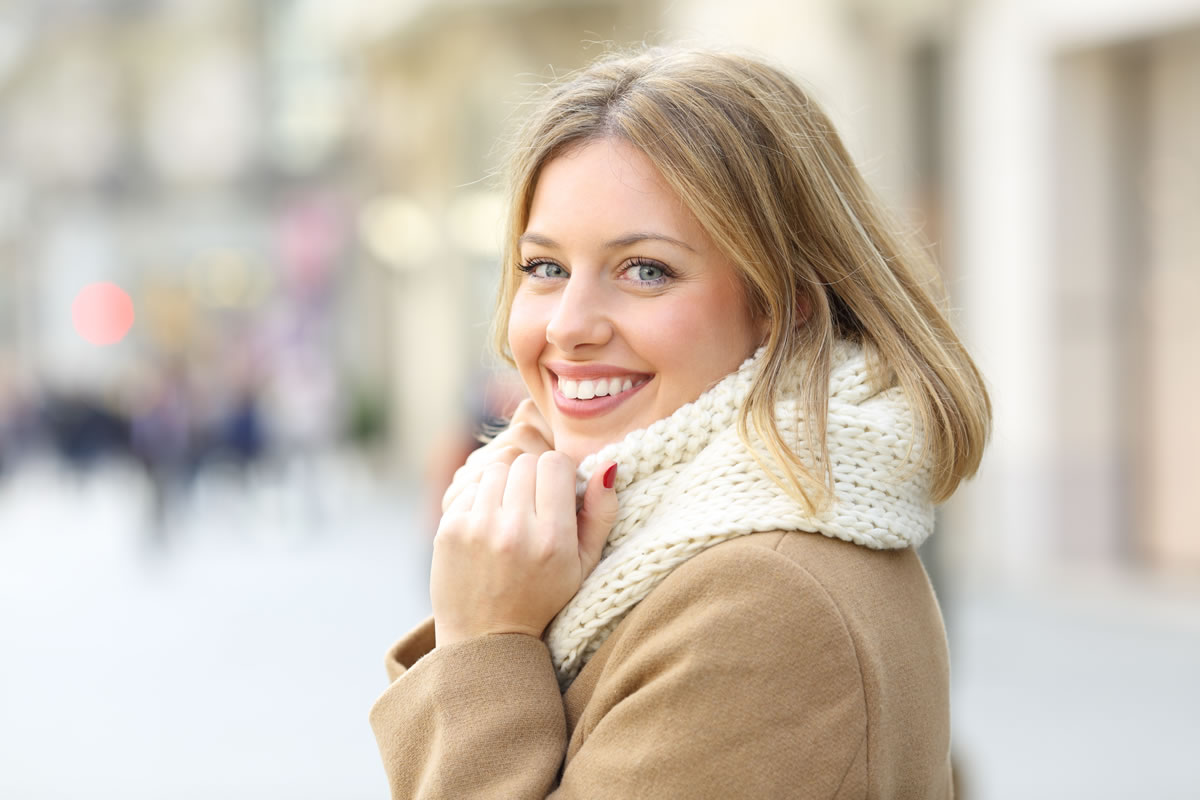 The Power of Smiling

Smiling is often thought of as the result of a positive outlook or happy situation. While you are certainly more likely to smile when things are looking up, the power of your pearly whites can work in both directions. Sometimes, smiling will give you a boost of chemicals that can help produce positive emotions even when you’re not initially feeling them. A forced smile may seem counter-intuitive when you’re facing an unpleasant situation, but this could be just what you need to get through the hard times.

You may not think of a smile as the correct response to a stressful situation, but this may be just what you need. A study performed by Tara Kraft and Sarah Pressman and published in Psychological Science revealed that smiling reduces the body’s heart rate during stressful situations.

Those who were smiling exhibited slower heart rates during their challenges, and those with Duchenne smiles had the lowest heart rates of all. Smiling is believed to boost levels of serotonin, even when the smile is forced. Serotonin is a natural stress reducer in the brain. The participants had lower self-reported levels of stress when they were smiling as well. This suggests that even a forced smile can help you deal with difficulties better.

Most people think of a smile as the result of happiness, not the cause of it. However, there’s some evidence that putting on a smile can actually help you feel happier. As neurologist Dr. Isha Gupta explains, smiling creates a chemical reaction in the brain that produces dopamine. Low dopamine levels are often associated with depression, while higher levels of dopamine produce a feeling of happiness.

Multiple studies have shown that participants who were smiling while watching a cartoon or film were more likely to perceive the action as funny compared to those with a neutral expression or frown. This indicates that grinning along with the group may help you laugh more easily at jokes and enjoy a more positive perception of what’s going on.

Though smiling alone isn’t scientifically linked with a higher pain tolerance, adding laughter to the mix may offer the key to withstanding discomfort better. A series of experimental studies performed by researchers from the University of Oxford collaborating with both US and European researchers examined the link between laughter and the ability to withstand pain. The study indicated that those who watched a humorous video and laughed together in a group exhibited an increased tolerance for pain.

Laughing with others is a key part of this phenomenon. Those who laughed alone did not enjoy the same benefit. Those jolly facial expressions and the simple act of laughing seems to make it easier to withstand pain in the immediate aftermath. If you have a painful procedure coming up, you may find it easier to handle if you sit down and have a good laugh with some friends beforehand.

The winter blues aren’t just an old wives’ tale. This is a real phenomenon caused by the lack of sun in winter months. The decrease in sunlight correlates to an increase in depression, lethargy, and irritability for many. In severe cases, this is known as seasonal affective disorder (SAD). One of the most popular ways to treat SAD is with light therapy. Lamps that mimic natural sunlight may help stave off some of the blues that come with short winter days.

If you’re feeling depressed during the winter months, smiling may help some with those blues as well. The boost in serotonin and endorphins in the brain will help boost positive emotions. While grinning isn’t the only thing you can do to beat the winter blues, it’s certainly one treatment option you can pair with other strategies to enjoy a more positive outlook on this season.

Now that you know how powerful your smile can be, it’s time to address any issues that are keeping you from showing off your bright grin. If you’re dealing with discoloration, gaps, chipped teeth, or other cosmetic issues, you may be less likely to smile no matter what the situation. When you have beautiful pearly whites to show off, however, you might find excuses to smile even when life is presenting you with a challenge. Take care of your teeth, so you can enjoy all the benefits of a healthy smile, extending far beyond your mouth. 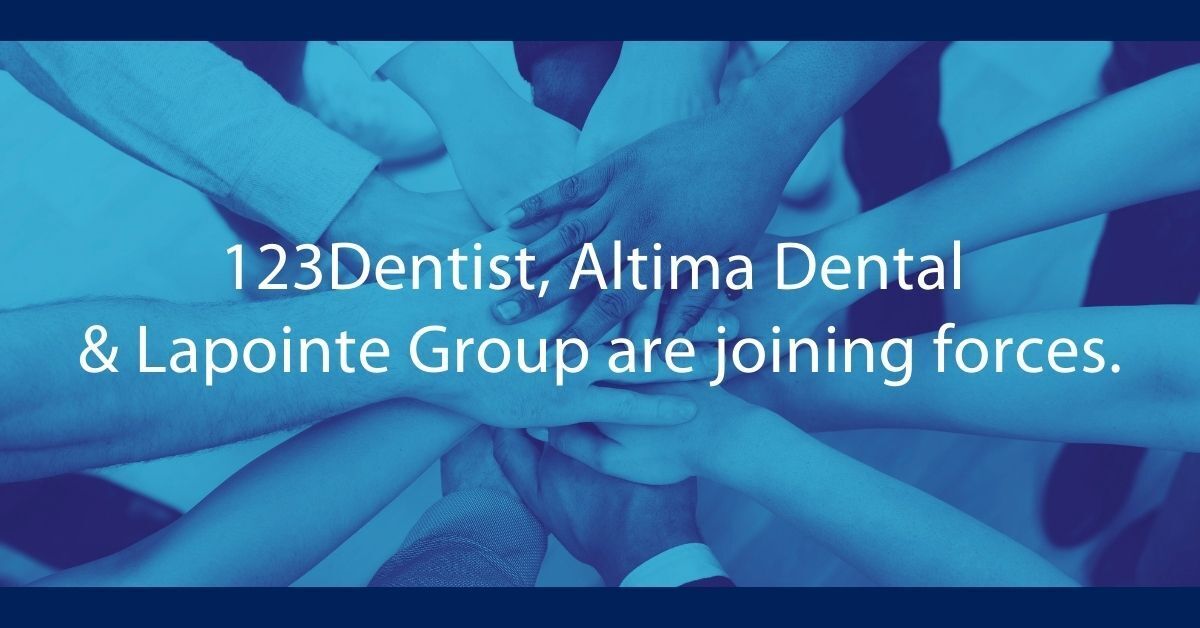