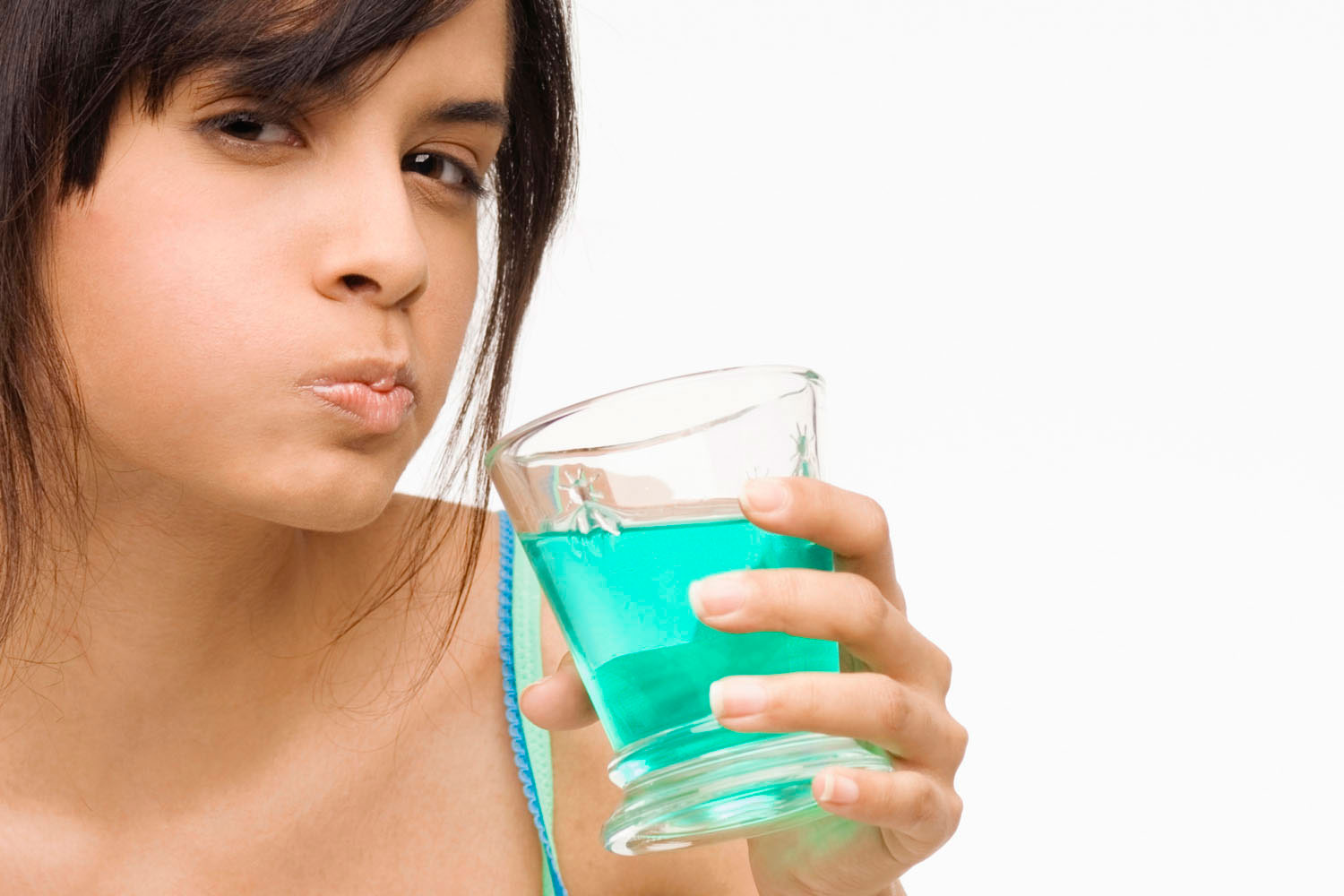 Although brushing your teeth is effective against plaque, adding mouthwash to the mix can be more effective that just brushing alone. Using mouthwash has many benefits, including significantly reducing the amount of plaque that sticks to your teeth which can make you less susceptible to having oral health concerns such as gingivitis or cavities.

Using mouthwash is effective because it helps kill plaque and bacteria on all surfaces of your mouth and in between your teeth. Using mouthwash in addition to brushing and flossing has the following benefits.

Once you’ve decided you want to add mouthwash to your oral health routine, you need to consider which mouthwash is right for you. Here are some things to consider when choosing a mouthwash for you: