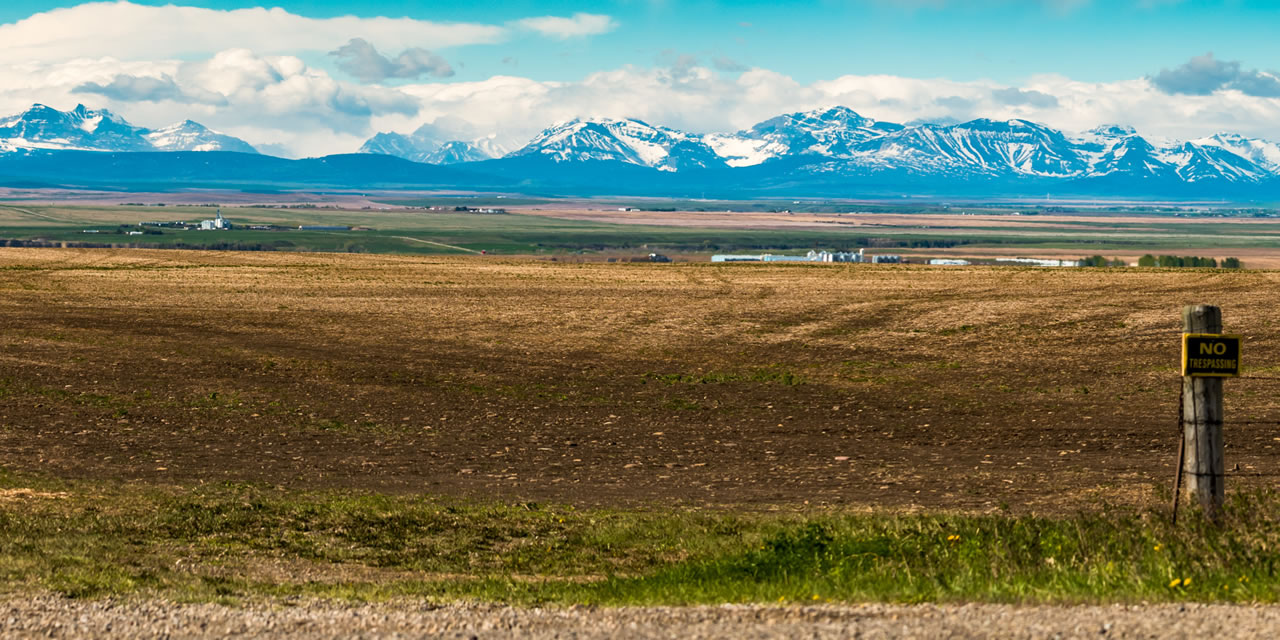 Your Alberta Dentists:123Dentist in Airdrie

We're proud to be part of the Airdrie community.

Airdrie developed alongside the new Calgary and Edmonton Railway during the late 19th century. Originally a home to only railroad buildings, the city began diversifying during the early 20th century with the construction of a farm, a post office, and a store.

Airdrie was named after the city in North Lanarkshire, Scotland. Some say that Sir William Mackenzie, a prominent Canadian railway conductor, named the new settlement in celebration of his own Scottish heritage. Others say that the many Scottish railroad workers passing through the area gave Airdrie its name. Whatever the reason, Canada's Airdrie shares a sister city relationship with its Scottish namesake today.

Airdrie residents come together with several family-friendly celebrations during the holidays. These celebrations kick off every year with New Year's Eve fireworks in Ed Eggerer Athletic Park. More fireworks occur on Canada Day, along with a parade which travels down Main Street. Airdrie knows how to celebrate the most festive season of the year. A Santa Claus Parade and a Festival of Lights accompany Calgary's more famous Zoolights spectacular.

In addition to holiday celebrations, Airdrie is home to one of Canada's largest rodeos. The Airdrie Pro Rodeo, held over five days every summer, attracts more than 10,000 spectators who can admire the skills of top cowboys, cowgirls, and novice competitors.

When they're not celebrating, Airdrie residents love spending time outdoors. The city offers 1,200 acres of parks, including five off-leash dog parks, and nearly 180 kilometres of pathways for cycling and leisurely walks. Nose Creek Regional Park, with its iconic totem poles, and Chinook Winds Regional Park are some of the city's most popular green spaces.

The Future of Airdrie

Airdrie has been one of Canada's fastest growing communities in the last decade. The city recovered from the 2015 and 2016 recessions more quickly than many Alberta municipalities, recording substantial population growth and welcoming several new businesses. This trend is expected to continue well into the future.

Airdrie's population is expected to more than double over the next three decades. Airdrie also has a strong property market to meet anticipated demand, with a mix of new and resale single-family homes, apartments, and condos available.

With many residents in their early 30s in age, Airdrie has a relatively young population driving local development. New and improved roads and public transportation services are being developed to make travel between Airdrie and its neighbours, including Balzac and Calgary, faster and more efficient. While Airdrie has its chain restaurants, a growing independent food scene helps satisfy more sophisticated tastes. The revitalization efforts of the Downtown Plan Project aim to improve Airdrie's retail, dining, and cultural options.

Our 123Dentist clinics are proud to be part of the Airdrie community today and eagerly await its next chapter.

Stay fit and active in Airdrie

Find your own community in Airdrie

END_OF_DOCUMENT_TOKEN_TO_BE_REPLACED 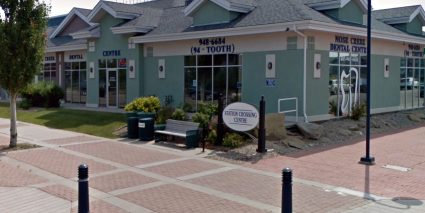 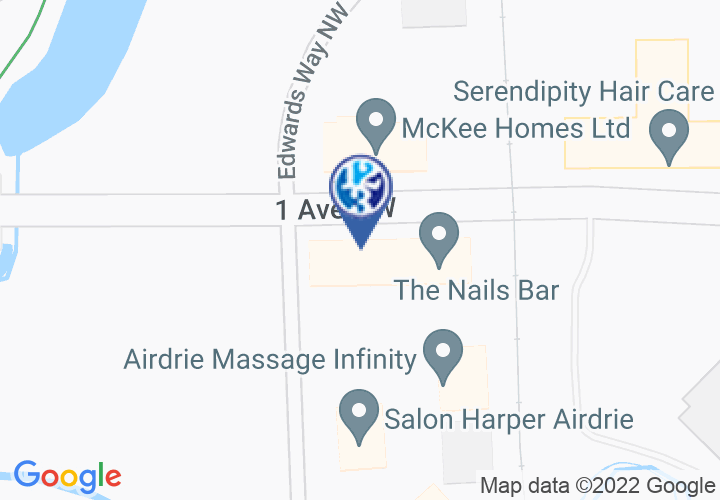