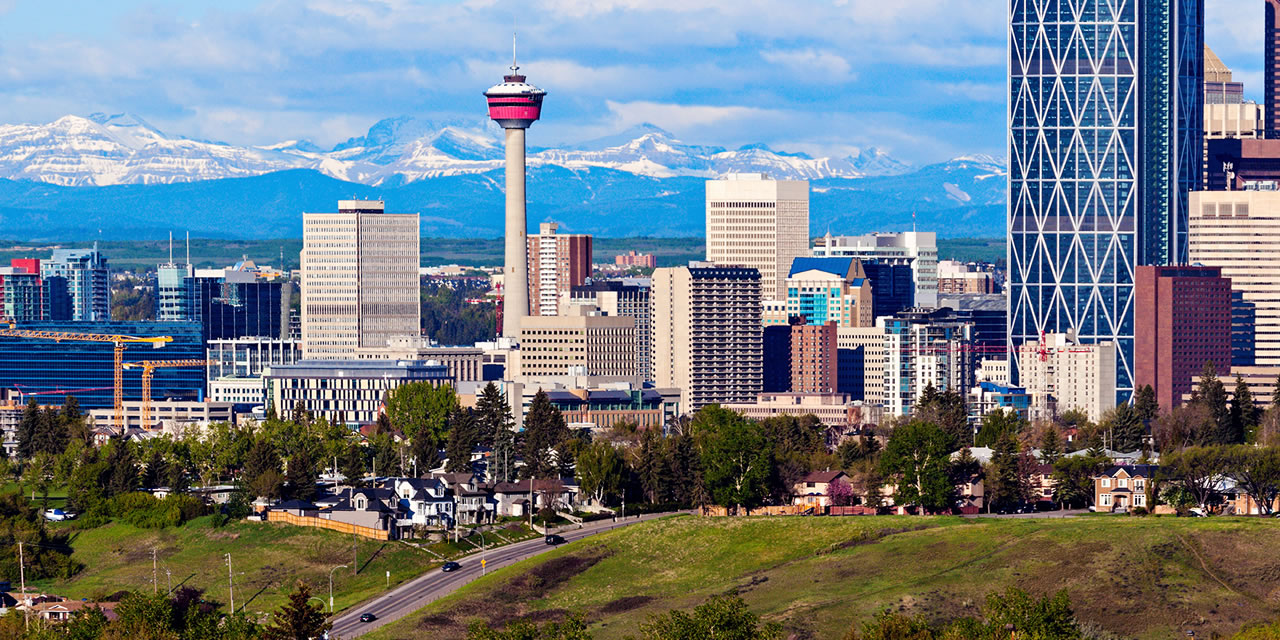 Your Alberta Dentists:123Dentist in Calgary

We're proud to be part of the Calgary community.

Calgary is Alberta's most populous city, a buzzing metropolis 80 km from the majestic Rocky Mountains. The North-West Mounted Police established the city in 1875, but its history stretches back to the Blackfoot people who lived in the area at least 11,000 years ago. The police arrived to clean up the city, which was once home to illegal whiskey traders and hunters. Under the watchful eye of the police, Calgary became a model settlement. It was originally called Fort Brisebois but later acquired the name Calgary after Calgary Bay in Scotland.

The construction of the Canadian Pacific Railway in 1883 helped the population grow, but the discovery of oil in the Turner Valley in 1914 helped Calgary discover its potential. New settlers and investors were determined to cash in, and Calgary's economy soared. The oil industry continues to be a key part of Calgary's economy today.

Calgary is perhaps best known as the home of the Calgary Stampede, a 10-day rodeo and festival held every July. Known as the “Greatest Outdoor Show on Earth,” the Calgary Stampede attracts more than 1 million visitors from around the world to its rodeo events, parade, stage shows, and concerts. This event is only one of many local festivals. Key Calgary events including the Lilac Festival, Calgary Fringe Festival, Taste of Calgary, and the Sun and Salsa Festival all attract crowds.

Calgary's culture is as varied as the events it hosts. A diverse population of European, Asian, and First Nations people gives Calgary a vibrant food scene. The city also embraces the arts, with museums, galleries, and theatres all helping locals enjoy cultural opportunities. Art is all around you in Calgary. Buskers entertain passers-by on the streets which are typically decorated with murals and sculptures.

With more sunny days than any other major Canadian city, Calgary encourages locals to spend time outdoors. The city is made for soaking up the great outdoors. You'll find kid- and dog-friendly parks, pedestrian malls, and a thrilling downhill kart track.

The Future of Calgary

Calgary's reputation as one of the world's most livable cities has helped its population grow steadily. However, the strong oil and gas industries ensure the city can sustain this growth and future development. The construction of Thomson Family Park and Haskayne Legacy Park, the introduction of the Green Cart food and yard waste program, and the expansion of the pedestrian and cycle pathways network is making Calgary more environmentally sustainable.

New public artworks are enhancing the city for residents and visitors. Exciting new construction projects including Telus Sky, Brookfield Place, and Oxford Tower are transforming the Calgary skyline. While Calgary is committed to green measures, the city also balances its environmental concerns with a thirst for innovation, a quality that makes Calgary an exciting place to be.

For its fascinating past, dynamic present, and bright future, 123Dentist clinics are proud to be a part of Calgary.

Stay fit and active in Calgary

Find your own community in Calgary

END_OF_DOCUMENT_TOKEN_TO_BE_REPLACED 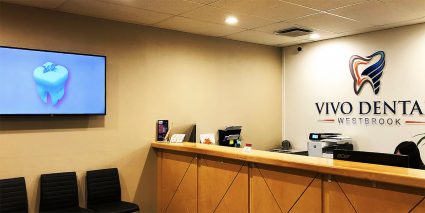 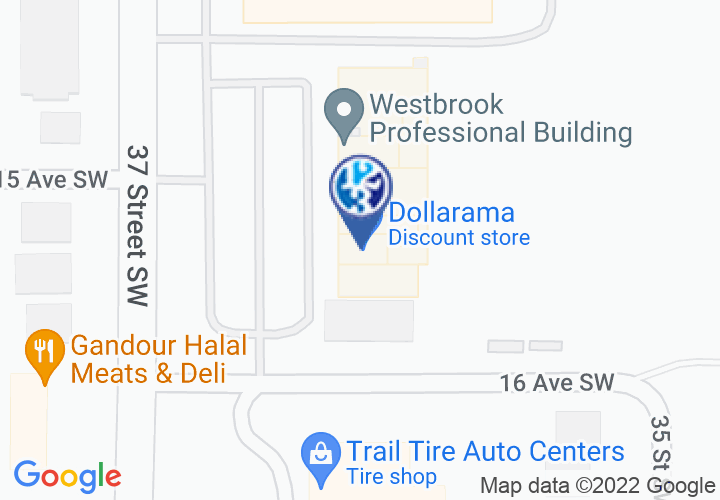 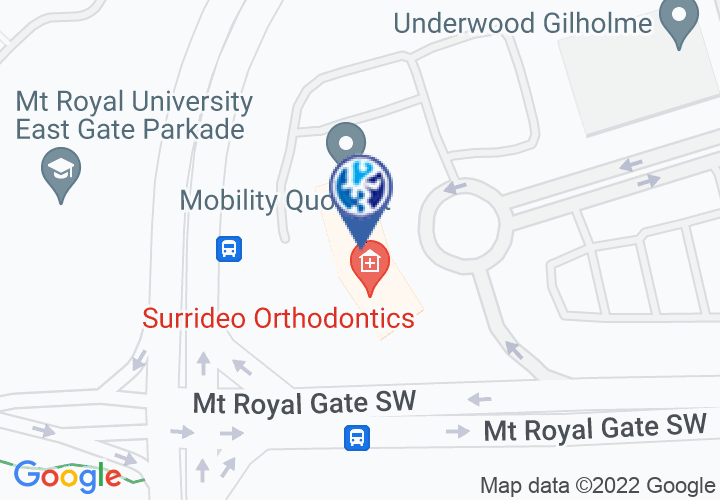 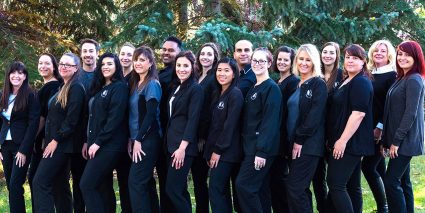 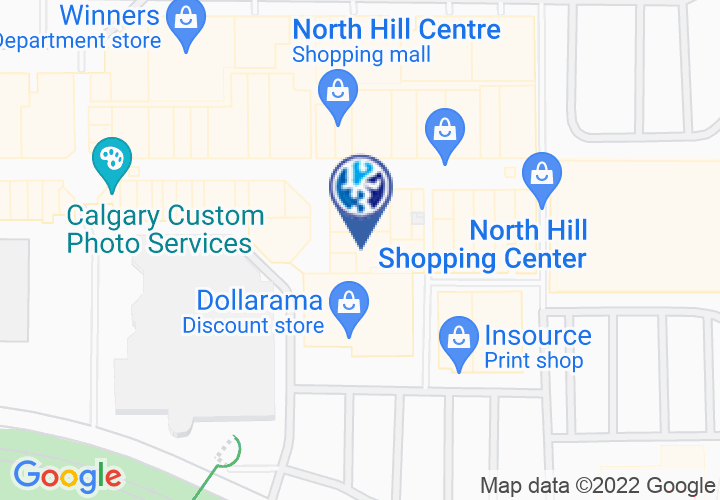 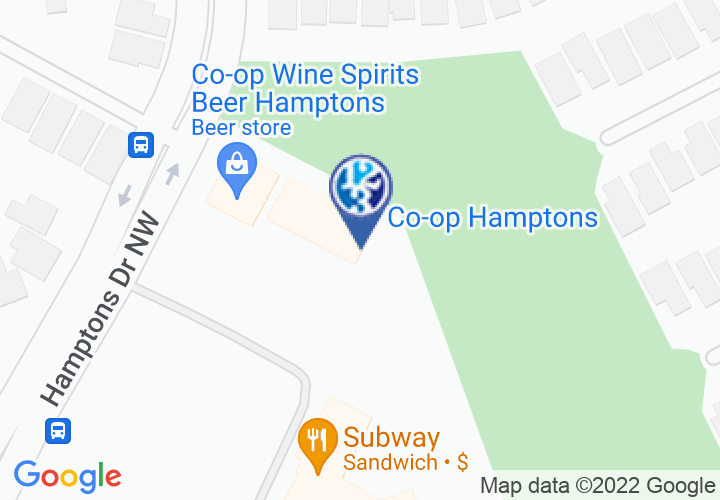