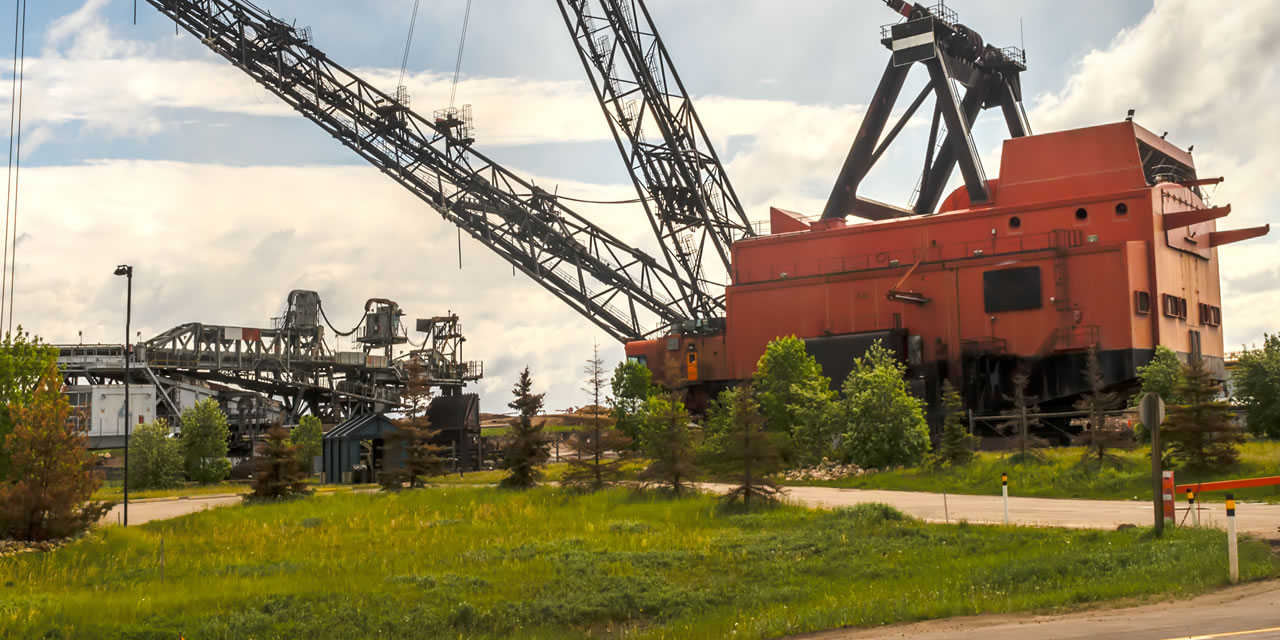 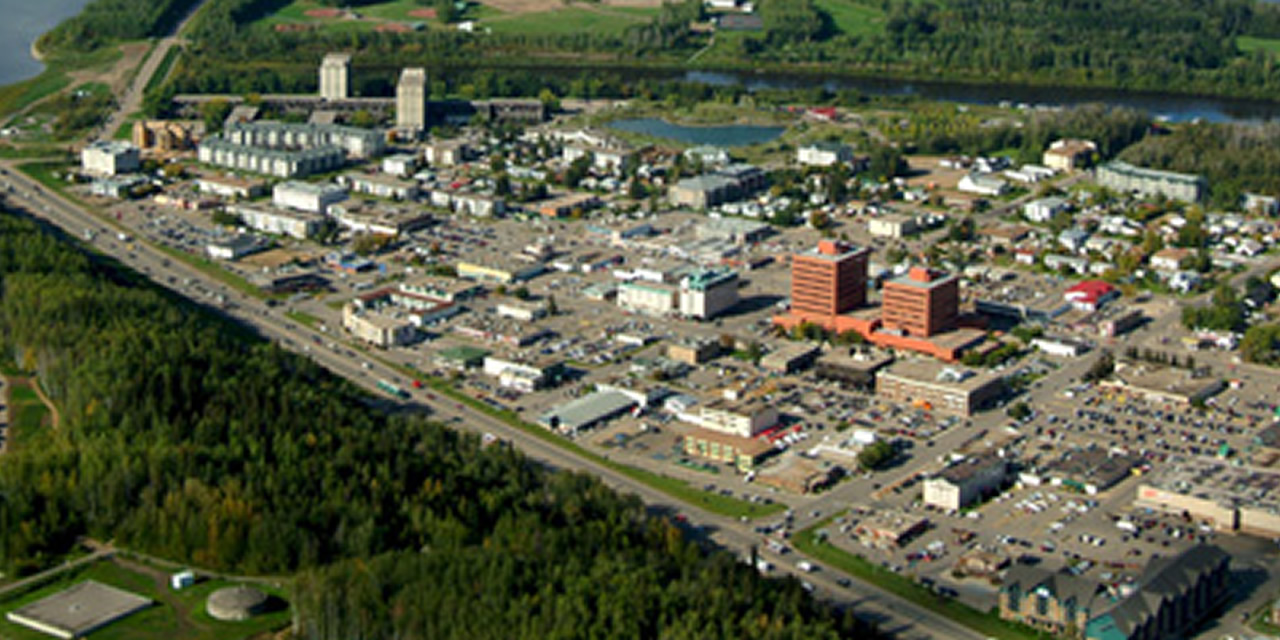 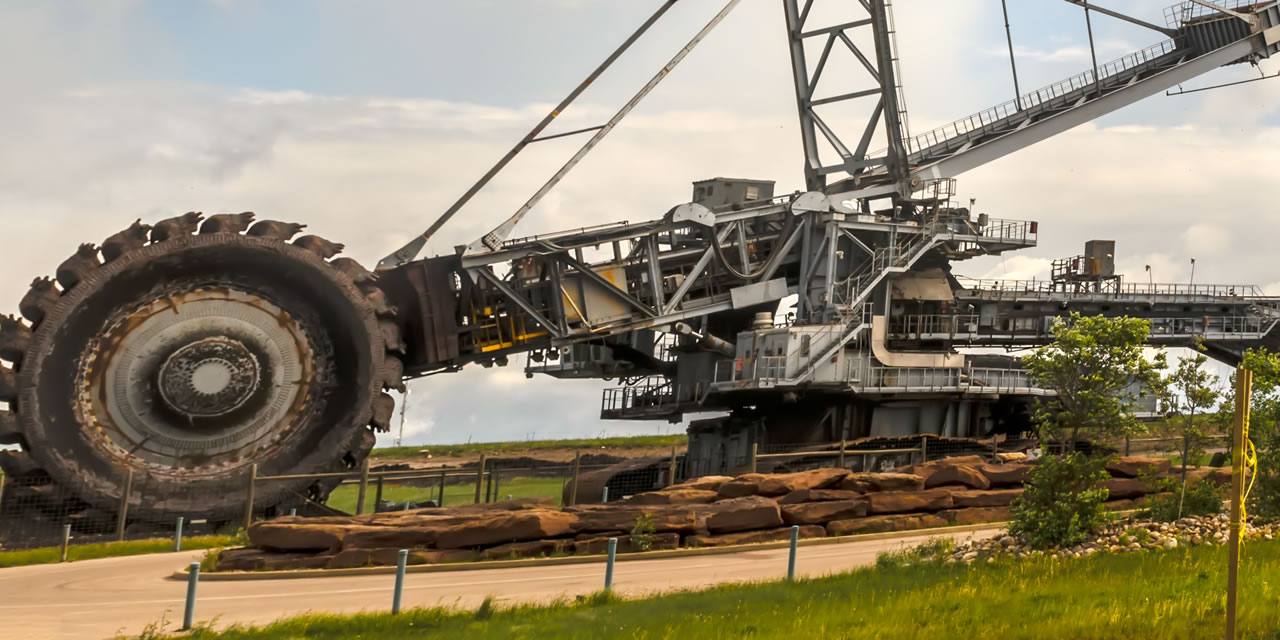 Your Alberta Dentists:123Dentist in Fort McMurray

We're proud to be part of the Fort McMurray community.

Fort McMurray is a vibrant city that is driven by the community. The town was created with the spirit of adventurers, rogues, fortune hunters, and idealists who helped create this booming city in the Canadian North. Today, the town is still just as driven as its predecessors and has the ability to come together to support each other in any way that they can.

The area around Fort McMurray has a vast history that goes back thousands of years. Its history can be traced back to the First Nations peoples who lived in the area almost 9,000 years ago. Records from as far back as the 1700s indicate that the Chipewyan and Beaver are indigenous to the area, and many other tribes have made their homes here since then.

The oil sands are the heart of Fort McMurray's industry today. The Indigenous people of the area have used it to waterproof their canoes for years, but it wasn't until 1967 that Suncor Energy figured out a way to separate the oil from the sand. Since then, Fort McMurray has become a booming center of growth in the oil and gas industry.

At its heart, Fort McMurray is full of culture and community. Hockey plays a big part in Fort McMurray, and families get together to play and watch local hockey teams play. The Oil Barons are the local team that everyone cheers for, and heading to a game to support the team is something many residents do during the hockey season. In addition to hockey, the city also has large community interest in other sports and arts programs.

There are always community events that take place throughout the year. Some of these events include the Festival of Trees, which is a Christmas festival that supports the local hospital. Santa's Anonymous is a fundraiser that is held by high school students at one of the high schools in town to help support families in need over the holiday season.

Other events include Metis Fest and Fort McKay Treaty Days, which celebrate the Indigenous peoples of the area. There are also trade shows, the Summer Solstice Picnic in the Park, Shootout on the Snye, and the Santa Claus Parade. There are also plenty of opportunities for enjoying the beautiful nature that surrounds Fort McMurray.

The Future of Fort McMurray

Fort McMurray is full of services that support the residents and commuters who work out at the plants. From multiple services provided by Alberta Health Services to dental services offered by 123Dentist clinics, residents have access to all the services that they require.

Fort McMurray continues to expand, and with it, the community involvement grows, too.

Fort McMurray is a strong community that brings everyone together. Those who live inside the town are proud of their community and the spirit of Fort McMurray.

Find your own community in Fort McMurray

END_OF_DOCUMENT_TOKEN_TO_BE_REPLACED 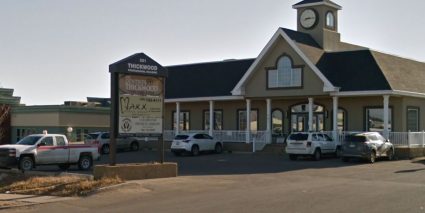 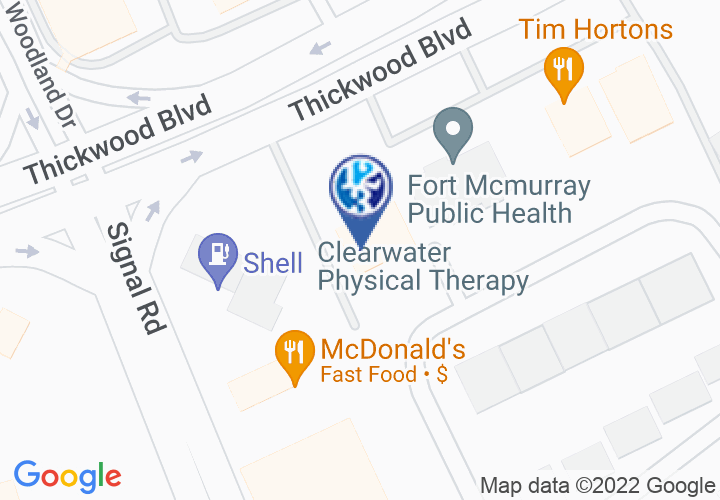