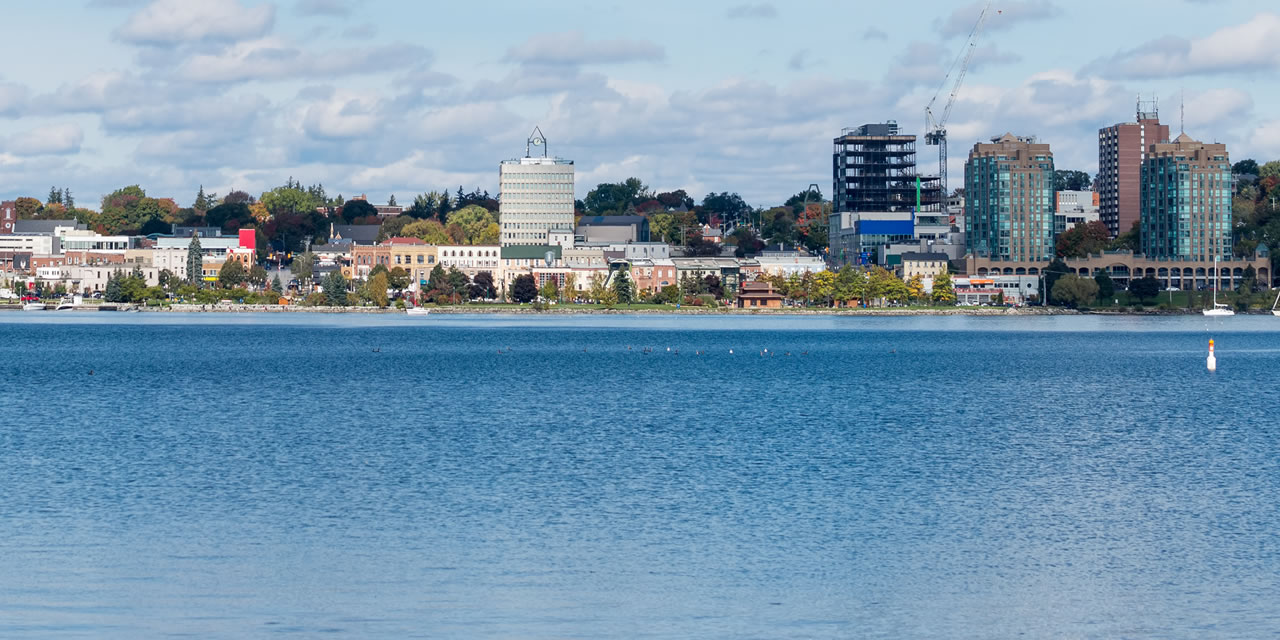 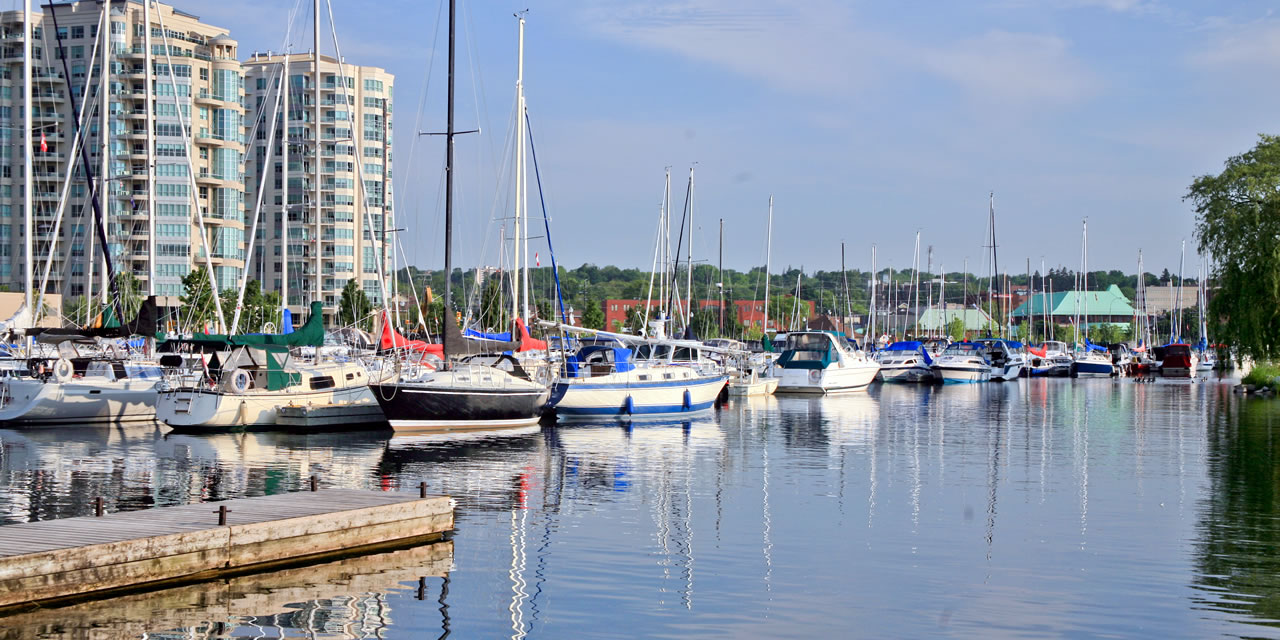 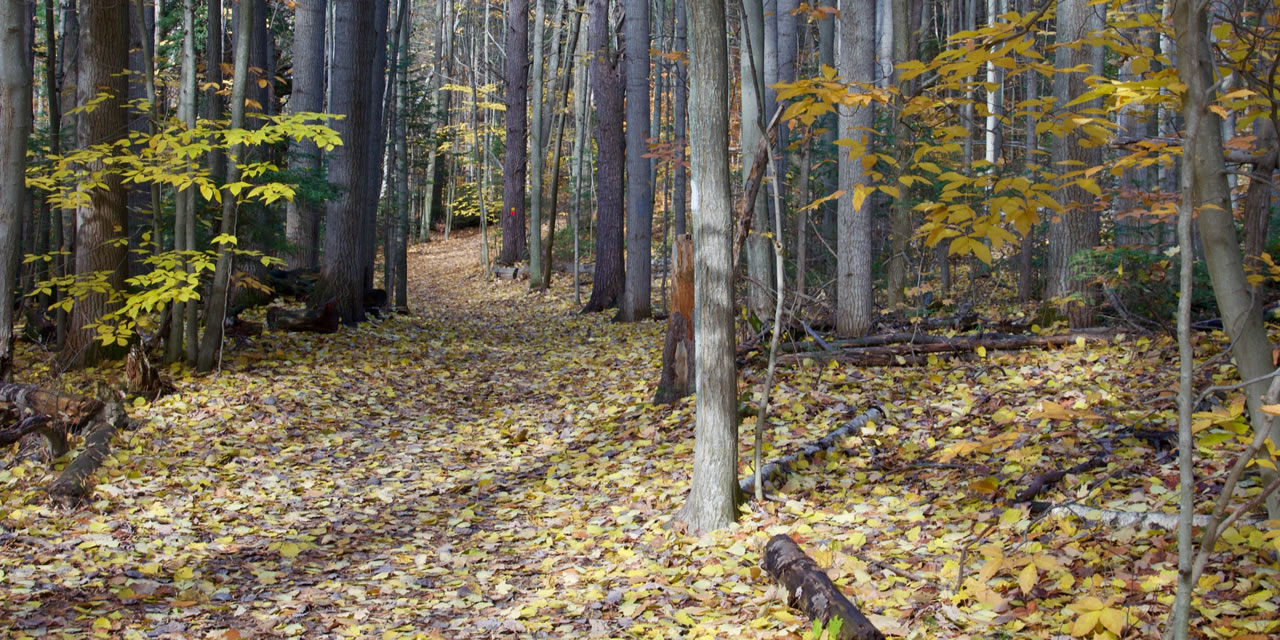 During the 1980s and 1990s, Barrie emerged as a bedroom community for Toronto. Today, the city's economy is focused on a variety of industries, including service, healthcare, education, and information technology.

Barrie is a city in central Ontario that sits on the shores of Kempenfelt Bay on Lake Simcoe. British forces first settled the area during the War of 1812 to create a key supply depot. Twenty years later, the area would eventually be named for Sir Robert Barrie, who commanded forces in the region.

Barrie is emerging as a popular tourist destination. It's known as "The Gateway to Cottage Country," because travellers can easily access the area using all forms of transportation and eventually make their way to the popular Cottage Country towns.

Additionally, the city offers something to do during every season. In the winter, Barrie has plenty of opportunities for outside fun. People flock to the area to enjoy a variety of winter sports at the nearby ski resorts. Barrie is also part of the Snowbelt region of Southern Ontario and known for its large snowstorms. In the summer, the weather warms up and people travel to the city to tour the gardens, spend time at the beaches, and enjoy being on the water.

Barrie offers a variety of arts and culture programs, events, and festivals for everyone to enjoy. The Barrie Public Art Committee is made up of volunteers who work with the city to secure new works of public art. Some of the current public art installations you can enjoy around Barrie include The Sea Serpent in Heritage Park and Dividers Made Into a Juncture, which is the sculpture bike rack installed in front of the downtown branch of the Barrie Public Library.

Along with excellent arts and culture programs, Barrie also has plenty of exciting festivals and events during the year. In May, you can check out the Barrie Spring Art Tour and Barrie Waterfront Festival. June offers the Outdoor Film Festival, Barrie Jazz and Blues Festival, and Kids' Fishing Day. Along with the popular Canada Day Festivities and Fireworks at Waterfront Park in July, this month also offers the Craft Beer and BBQ Festival and Big Sky Music Festival. Other events that occur throughout the year include Kempenfest, Barrie Dragon Boat Festival, Barrie Fair, Remembrance Day, and Tree Lighting Celebration.

As one of the most dynamic and fastest growing cities in Canada, Barrie is home to several innovative businesses, such as its 123Dentist clinic. These businesses and Barrie city officials would like to continue this progress, and they have several ideas in place to help make the future of Barrie strong. Some of the priorities city planners are looking at include mobility plans to make it easier to get around the city, waterfront protection, urban design to maintain the look and feel of the buildings, and sustainability initiatives.

As the city of Barrie continues to grow, so will its culture, commitment to preserving its history, and future success. It is a city with strong ties to the community and making it the best place it can be.