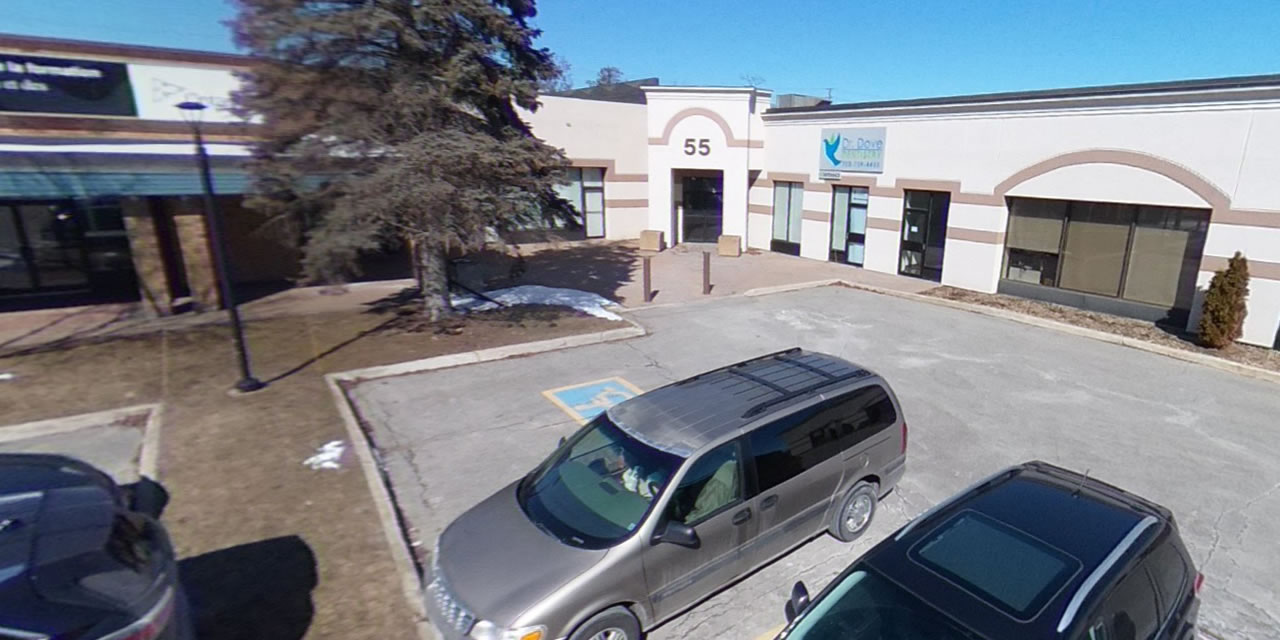 We care about educating our patients and developing thorough treatment plans that are tailored to each individual’s needs. Our aim is to provide an optimal plan for your oral health that is easily maintained for the long term. We want you to feel comfortable asking questions, and we always strive to simplify what can otherwise be a complicated and confusing area of health care.

Communication is very important to us when assisting you to create a healthy smile. We want all of our patients to be informed and knowledgeable about their dental health care—from treatment to prevention and maintenance.

We offer current in-office technology and whether you’re looking for general or aesthetic dentistry, implants, oral surgery or sedation for any of your dental needs, you can trust in our team’s experience and compassion.