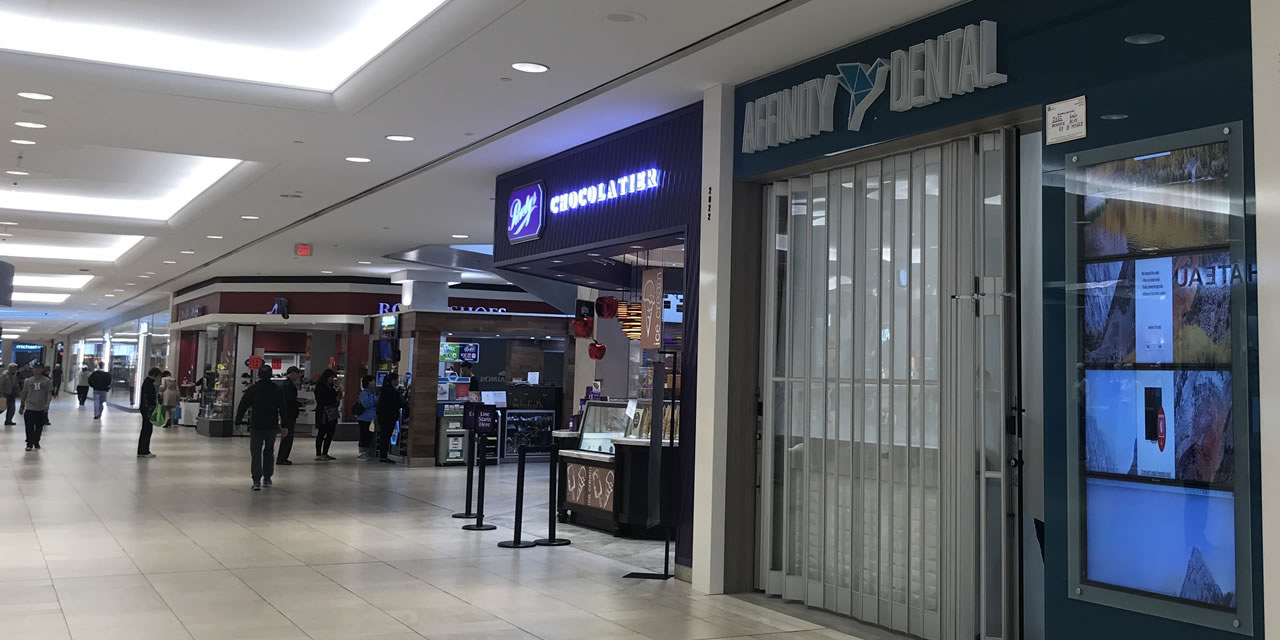 Find us at Richmond Centre near Hudson’s Bay. We offer a variety of cosmetic and restorative dentistry solutions designed to restore and transform your smile, giving you the confidence to achieve your dreams!

In addition to our gentle and pain free approach dentistry, we cater to fearful or nervous patients by offering oral sedation. Come visit our Richmond Dentist office today!