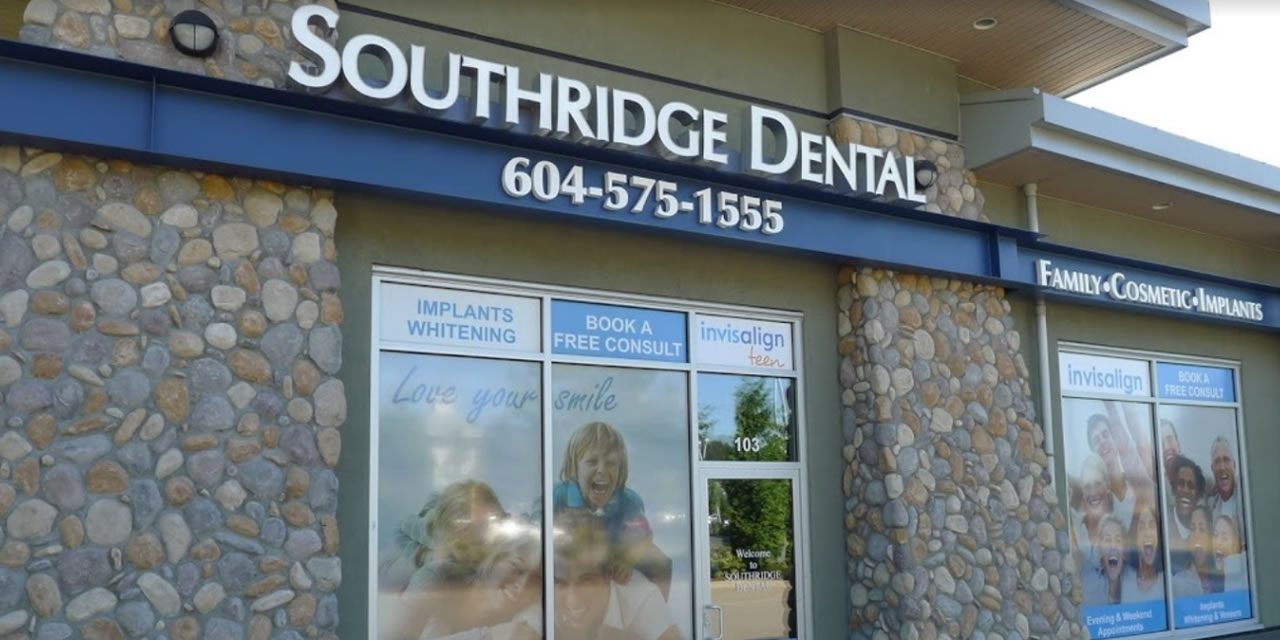 Since 2006, Dr. San Bhatha, General Dentist, has been providing complete health dentistry at our Surrey, BC dentist office. With a focus on total body dentistry, our team offers comprehensive general dental care, promoting optimal wellness in every patient. Whether you need dental care for yourself or another member of your family, we develop customized care plans made just for you!