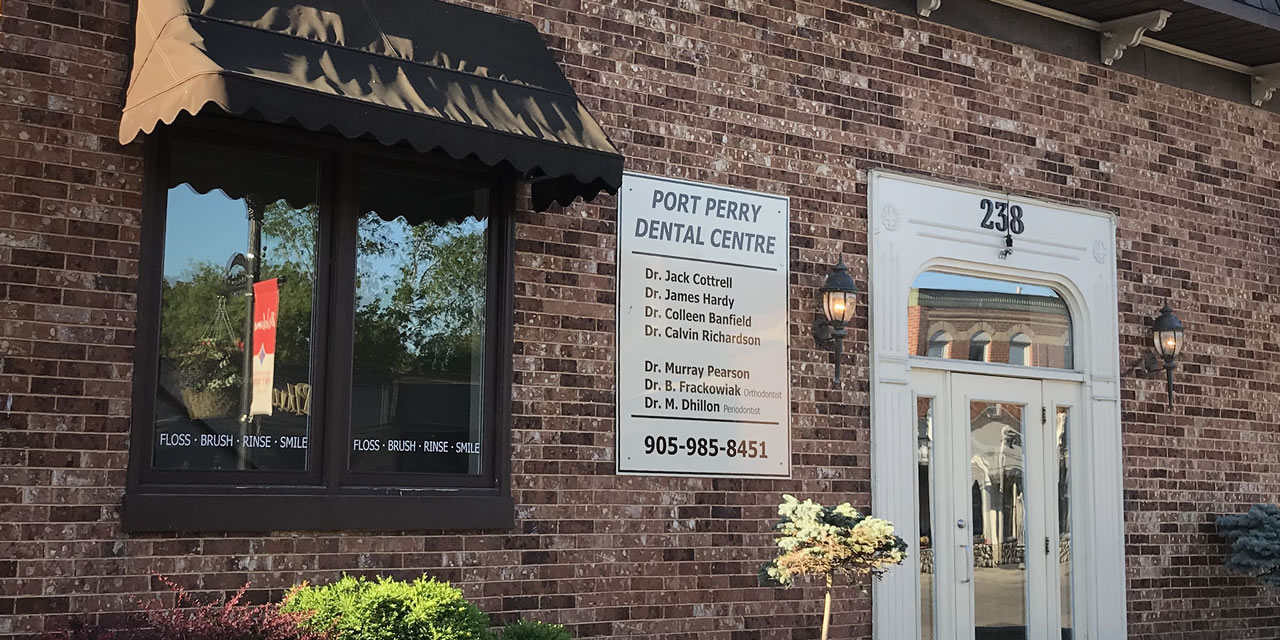 The doctors and staff at Port Perry Dental have been providing quality and friendly dental care services in Durham for over 30 years! We have an amazing group practice of dentists committed to excellence in family dentistry, general dentistry, and cosmetic dentistry. Our staff always strives to partner with you to help you achieve your maximum oral health. We work with you to give you the information you need to understand your dental health, and we help you find routines and systems that work for you. Keep on Smilin’!

In addition to being a member of 123Dentist, it’s also a member of the Brush Dental Clinic Network. At Brush Dental Clinics we are proud to provide General Dentistry, Specialty Dentistry and Sedation Dentistry services in our Dental Office Locations across Ontario. We understand that family comes first. That’s why we make it our mission to ensure that you and your family achieve the smile you want and deserve! We do this by offering a variety of services in a number of convenient locations across the Greater Toronto Area, making it easy to receive the exceptional care you want for you and your loved ones. We are equipped with advanced training and technology which means we can offer you the most up-to-date treatment.